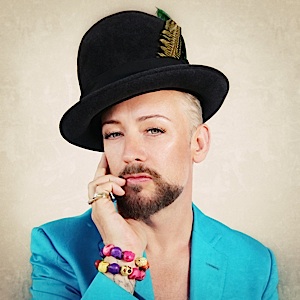 Boy George This is What I Do
Boy George’s first album in 18 years has put the older, and apparently wiser, iconic leader of Culture Club back in the public eye. It’s a pity that the album itself is so uninspiring. The tunes here are largely watered-down reggae with bits of pop music tossed in, all over-produced within an ounce of its life. Beyond that, the songs themselves aren’t all that inspiring, as they feature a mix of themes that can be inspiring—religion, life, love and the like—but aren’t in this context. George still has a dreamy voice, though time has ravaged it a bit. His former smooth-as-silk delivery has roughened, which manages to give the songs a bit more grit than they truly deserve. 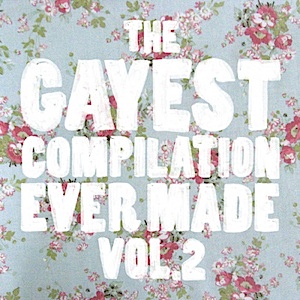 The Gayest Compilation Ever Made, Volume II
This collection certainly is in the running for that title. A pack of fresh-faced artists tackle a bevy of gay-themed tunes through this 11-track set. After all, how can you argue with a tune titled “Gay Gay Gay (Gay Gay Gay)” in an effort to capture that title? The songs mostly play in the indie-pop sphere, with plenty of clean-cut sounding tunes that can help as you get ready for a night out with friends (or a night in with a very special friend). The tunes focus mainly on finding love and acceptance, with Greg Holden getting the strongest moment on “Boys in the Street,” as a father and son struggle to find common ground. The album is a benefit for Everyone is Gay, an organization that aids GLBTQ youth. 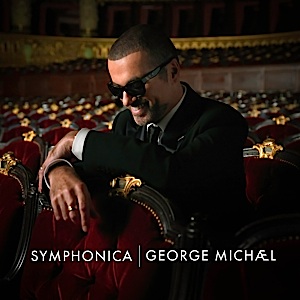 George Michael Symphonica
Culled from his 2011-12 tour, Michael has moved fully into the crooner stage of his career, providing a mix of a few originals and a pile of cover tunes from a wide swath of songwriters, from Yip Harburg and Johnny Mercer to Sting and Rufus Wainwright. No matter what the years and life have done to Michael the person, the man still possesses a powerful voice and a great sense of how to inhabit a song. That comes out in originals like “Through” and “Have You Ever Been Loved” and into the classics, from Elton John’s “Idol” to Terrance Trent D’Arby’s “Let Her Down Easy.” And while it may not have all of the power of the original, Wainwright’s “Going to a Town” pack a wallop in George’s hands. 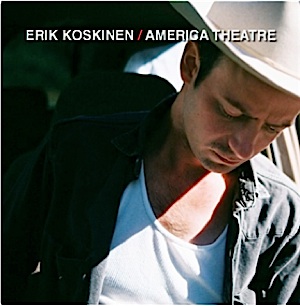 After years of working as a producer, engineer and musician for local acts as diverse as Trampled by Turtles and 4 on the Floor, Koskinen moves out on his own on this raw and honest slab of country-influenced folk and rock music. Koskinen’s solo album is packed with everyday Joes trying to make it in the world, struggling with love, jobs and life – sometimes with just “A Six Pack of Beer and a Pack of Cigarettes.” The aural clarity of Koskinen’s past producing work is on display throughout the album, making it easy to fall into each of the 10 songs here, from the folk-Springsteen-like opener “First Time in Years” through to the bitter politics of “Blood and Money” and up to the fittingly titled closer, “Slow Burn.”