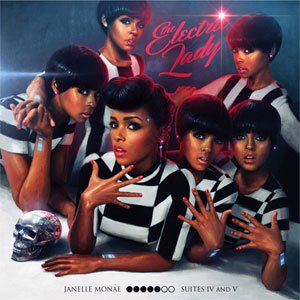 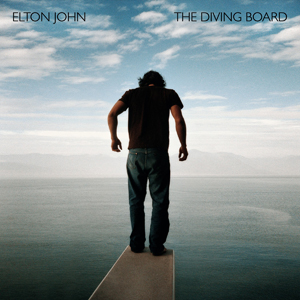 Elton John The Diving Board
I wouldn’t call Elton John’s recent releases as a late-career renaissance, but they at least make up for the wilderness he was lost in during much of the ‘80s and ‘90s, when he best work came out of the mouth of a lion cub. Working with longtime musical partner Bernie Taupin, John produces a solid collection of new tunes here that work off of his two strongest gifts – his distinctive piano playing and voice – without any embarrassing attempts to update the sound. It’s a largely low-key affair that passes along like a gentle and sleepy afternoon, reaching its peak on the title track’s bluesy shuffle and a few short piano interludes that hint at some musical ideas that would have worth exploring.

Janelle Monae The Electric Lady Suites IV and V
Eclectic soul singer Monae calls in the heavy hitters early on her latest album, employing Prince (“Givin’ ‘Em What They Love”), Erykah Badu (“Queen”) and Beyonce-sibling Solange (“Electric Lady”) on the album’s opening three cuts. While the extra wattage helps, Monae has plenty of star power on her own. Working with a vocal style that is equal parts sultry and strident, Monae reminds us that dance pop music doesn’t need to be brainless. After all, the album is the latest in her string of releases portraying her as a futuristic musical android and notes that the track “Dance Apocalyptic” is “inspired by Michael Jackson’s Jheri curl in ‘Thriller’ and Bo Diddley’s tremolo guitar playing.” (I can totally hear it.) 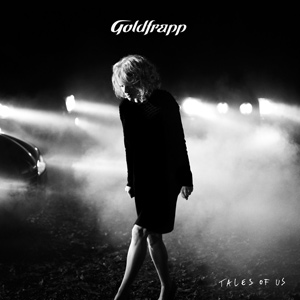 Goldfrapp Tales of Us
As the weather turns to autumn and winter, the frantic sounds of the summer can be left behind for something quieter, darker and more contemplative. Goldfrapp – first name Alison, joined by musical partner Will Gregory – pioneered the modern electronic sound during the last decade and chart an icy-cold musical approach here that is one part Cocteau Twins, one part the Cure and a third part Fairport Convention. I’m always thrilled when an act has the musical convictions to push their music into fresh territory and the consistent frozen tone beautifully underscores the lyrical messages in the songs. Even when they push the pace a touch (such as on “Thea”) the chill doesn’t leave. All of that works together for a beautiful and tense collection. 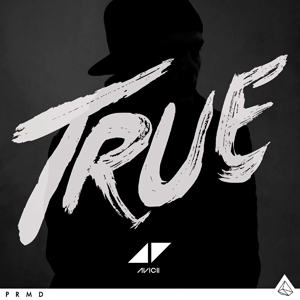 Avicci True
When I think of the Swedes and music, I think of tight and bright pop music and filthy punk rock and metal. DJ Tim Bergling is much closer to the first camp (though there is a bit of heavy attitude), merging a vibe that takes cues from the likes of Daft Punk and Moby and melding it with a bevy of guest vocalists. That ranges from the likes of soul singer Aloe Blacc (opener “Wake Me Up”), Adam Lambert (“Lay Me Down”) and folk singer Dan Tyminski (“Hey Brother”). While surrounded with all of this talent, Bergling doesn’t let you lose sight of what brought you to the party, producing songs that not only drive with danceable beats but add actual hooks and content to bring you back.