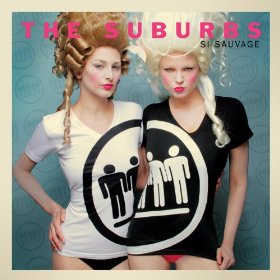 It may have taken more than a quarter century, but the quintessential Minnesota band of the 1980s finally has made its return. The band is older and wiser, but the eccentric spark that fueled many a sweaty night at the clubs is still present through this reunion album. The interplay between Chan Poling and Beej Chaney is intact, even though the years (and the 2009 death of guitarist Bruce Allen) have forced other lineup changes. Still, it’s not just the familiar voices of Poling and Chaney that bring back fond memories – the distinct Suburbs vibe is still there. There is skittering punk and flash new wave sounds aplenty, but the overall maturity (check out the not-quite nostalgic “Dumb Ass Kids”) makes this a reunion album worth the wait. 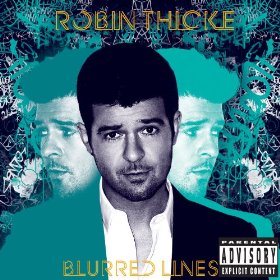 While the slick dance-pop star has garnered plenty of attention this summer after his VMA, um, performance with Miley Cyrus, the actual music on his latest album is a largely pleasurable (if rather saucy) stew of influences. By the time you read this, the title track is probably already played out, but the rest of the album keeps the grooves moving. Thicke evokes a mix of modern robo-dance and earlier funky styles, employing a definite soft spot for Prince (and not just using “U” and “4”). That combines to make for a breezy listen that employs enough hooks to keep the listener engaged from the opening title track down through the Kendrick Lamar collaboration “Give It 2 U” through Elton-John/Queen-like “The Good Life.” 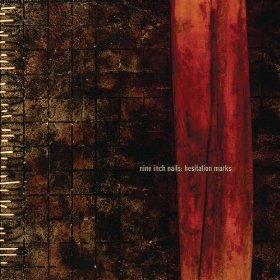 It’s hard to imagine that it has been nearly a quarter century when Trent Reznor merged industrial clang and house-style beats into an act that was – for a time – one of the biggest on Earth. Since then, Reznor has wandered around the outer edges (well, in a pop sense) of electronic music, exploring how harsh the music could get but still be appealing to a mass audience. He errs on the mass side on Hesitation Marks, which provides some solid grooves but is seriously lacking in ambition. While the one-two shot of “Copy of a” and “Came Back Haunted” open the proceedings with a kick, the rest of the album sounds like filler – especially painful on an album that clocks in at over an hour. 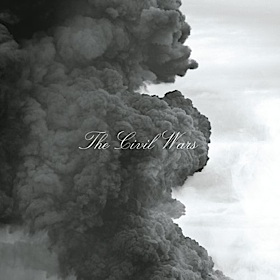 Breakups make great music. Joy Williams and John Paul White spent a few years together as The Civil Wars before going on “hiatus” late last year and those differences are laid out in the sometimes painful tunes on the band’s second (and likely final) album. The country-western style matches well with the heartbreak implied in the songs, while the touches of folk and rock combine to give the album a truly lush vibe. The musical, lyrical and emotional trappings combine elegantly on songs like “Devil’s Backbone” and “Tell Mama,” evoking more than a century of music, culture and history in a few short minutes. Meanwhile, the gorgeous “Disarm” showcases the pair’s beautiful harmonies – ones we are likely not going to hear again anytime soon.