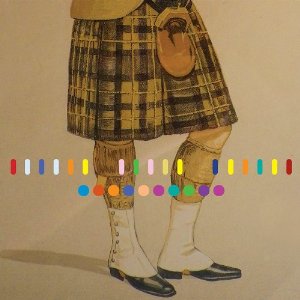 While it has a different name and lineup and approach, it’s not hard to think you are listening to the Magnetic Fields whenever spinning something by the Future Bible Heroes. Stephin Merritt has such a distinct voice, both in sound and lyrical style, that whenever he takes a turn on the mike, you could swear you were listening to his more famous group. Partygoing is more than a stopgap before the Fields make a return, as Merritt is joined by a pair of talented collaborators: Christopher Ewen and Claudia Gonson. After all, who else could have as much fun with a tune called “Keep Your Children in a Coma,” or offering a fake David Bowie voice in the joyfully blasphemous “Drink Nothing but Champaign.” 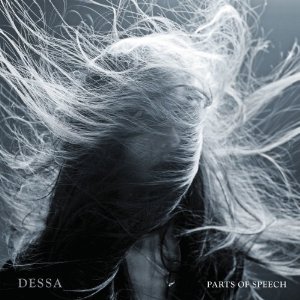 On her second proper album, the Twin-Cities poet, rapper and singer emphasizes the last of those skills without losing touch with the first two. From beginning to end, Parts of Speech is a stunner, loaded with memorable tunes, compelling performances and a fierce aethestic that comes through in even the gentlest of songs. Shifting between rapping and singing at will, Dessa unleashes a string of dizzying lyrics and images at every turn. Lead-off single “Warsaw” brings the manifesto that fuels the first half of the album. She can also pull off some amazing surprises, like an unexpected cover of Bruce Springsteen’s “I’m Going Down” that strips away the bouncy rock beat of the original to lay the anger lyrics below it crystal clear. 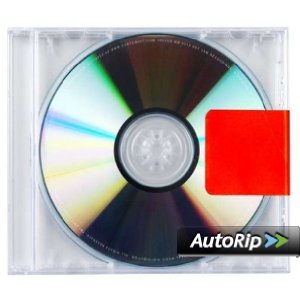 With an album title even more pretentious than Jay Z’s latest, Mr. Kardashian has a lot to live up to this time around. Corrossive, hard-edged and uncompromising, Yeezus is another difficult-if-immediately-engaging album from West, continuing his journey into the far edges of modern pop and hip-hop for his inspiration. The bragging college dropout of the early days has been replaced by someone who will sing (with only a tinge irony) “I Am a God.” As a bragging-rap tune, it’s pretty hard to top (“I am the universe” maybe?) Then again, West has always been at his best when he’s pushing every button in sight. In this case, a stripped-down approach (courtesy of Rick Rubin) focuses us to the message, rather than the tabloids. 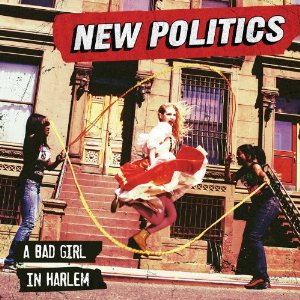 OK, this pop-rock trio may have moved from their native Denmark for the hipster paradise of Williamsburg, Brooklyn, but don’t hold that against them. The cuts on their second full-length album are loaded with the vibes and joy of everyday living. This is life in the summer, 2013 style. Mixing bouncy beats, crunching rock guitar and a strong sense of songcraft, the New Politics bring the goods on the likes of first single “Harlem” or the feisty “Give Me Hope.” Like the best power pop of the past (think Cheap Trick) they can even survive the occasional trip into mellow or ballad line, though they probably could have left the 3:36 of “Overcome” by the wayside without damaging the whole fun of the experience19