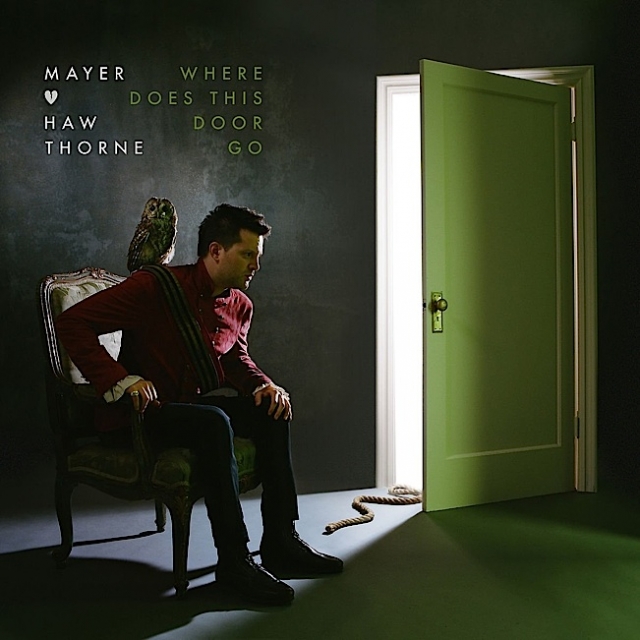 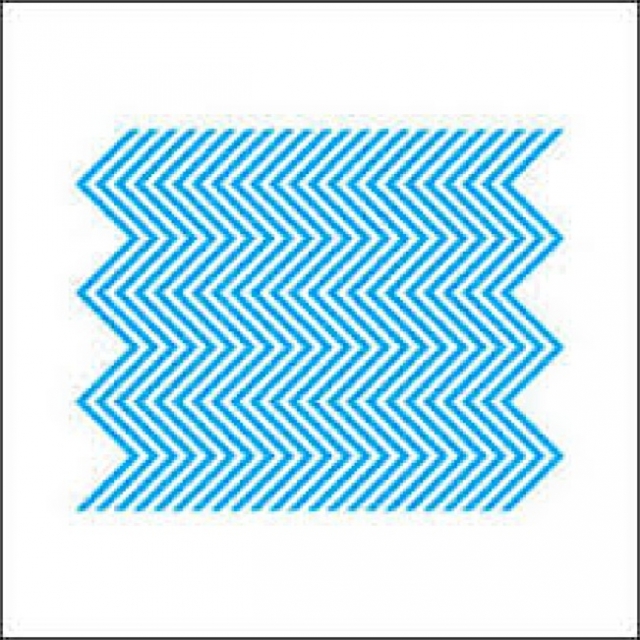 Coming less than a year after the introspective Elysium, Electric finds the “boys” (they’re both well into their 50s now) in more of a dance mood. Of course, even the most exuberant Pet Shop Boys song has had a tinge of melancholy to it – it’s part of the band’s immense appeal. The sad synths are all over Electric, even on the bounciest numbers. And let’s face it, not many dance acts apart from the Pet Shop Boys could get away with a driving dance song called “Love is a Bourgeois Concept.” They even move into the realm of British hip-hop, employing British DJ and rapper Example on the tune “Thursday.” Beyond that, there is even a Bruce Springsteen cover, “The Last to Die,” from 2007’s Magic. 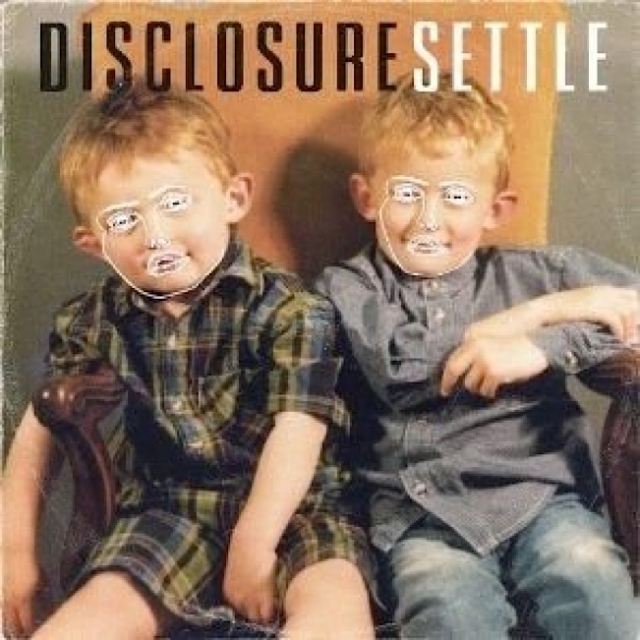 The Pet Shop Boys represent English dance music’s long past; this duo could very well be its future. Made up of brothers Guy and Howard Lawrence, Disclosure presents spare dance grooves that are loaded with hooks. In fact, the lead-off cut “When a Fire Starts to Burn” may be the weakest number here, as the repetitive lyrics (the title, over and over again) wear thin long before the song is over. As the album heats up, however, the funky vibe overwhelms, producing a string of dance-floor packers and more intimate jams. They get help from some young British upstarts, including the awesomely named Eliza Doolittle (on the spare “You & Me”) and the not-so-cool-name-but-equally talented Edward MacFarlane (on the groovier “Defeated No More”). 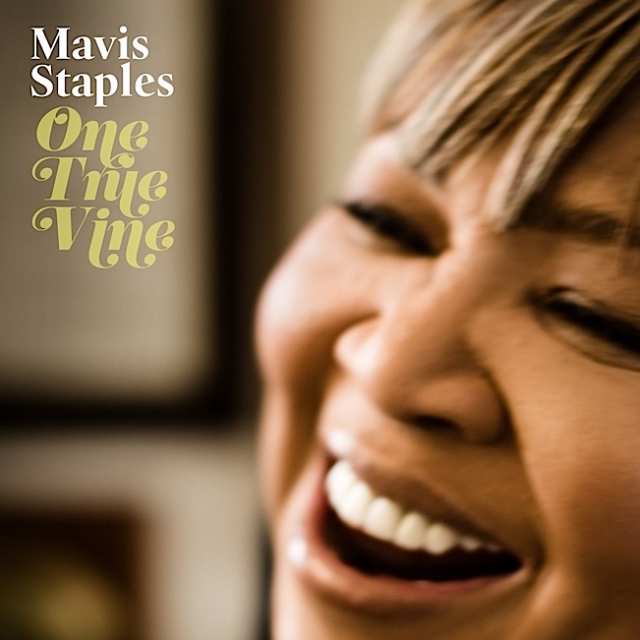 A gospel record usually wouldn’t be that high on my radar, but Staples is such a legend – in both religious and secular music – that even the most hardcore heathen is going to get a tug of the spirit from this album. Staples works once again with Wilco frontman Jeff Tweedy, who provides most of the playing on the album. His straightforward, blues-influenced country vibe is perfect here, staying out of the way so Staples can showcase her considerable vocal stuff. It can be covers of P-Funk, Low or a tune by Tweedy (the elegiac “Jesus Wept”) or a joyous reading of “I Like the Things About Me,” co-written by her father, Roebuck and originally recorded by her earlier group, the Staples Singers.

Mayer Hawthorne Where Does This Door Go

Mayer Hawthorne (one of the stage names of Andrew Cohen) looks a bit like Elvis Costello, and he shares that Brit’s love of American soul music, just with some extra touches of funk. Hawthorne’s third LP continues on with the neo-soul and R&B sound of previous efforts, merging touches of the classic styles from the past (not just the ‘60s or ‘70s like some of the others in the current wave, but lots of ‘80s – think Prince – as well) with the immediate dance-floor sounds of today. He also brings a bit of wit to the table, opening the album with the classic-tinged “Back Seat Lover” and ending up, on the expanded version at least, by comparing his latest love to a “Designer Drug.”