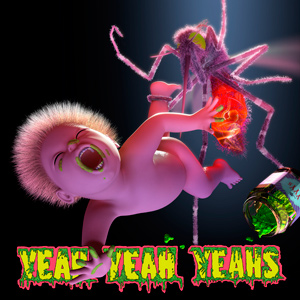 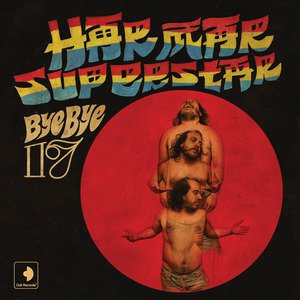 The last time we heard from Minnesota’s Sean Tillman in this guise, he was pushing modern electronic dance music – with a distinct twist – on 2009’s Dark Touches. What a difference four years can make. Bye Bye 17 finds the Superstar stuck in the cool side of the 1960s and 1970s, launching a set of 10 soul-infused numbers that trade in some (but not all) of the sly humor for a chance to bear his heart. The shock of “Lady, You Shot Me,” where the singer is backed up by horns and a funky band, quickly gives in to a string of tunes that wouldn’t be out of place on a sweaty dance floor four decades ago. I’m ready to head back with this album.

Lots of modern-take, superficial elements from post-punk – a scratchy guitar here, a wailing keyboard there – but the Yeah Yeah Yeahs live it. Mosquito bristles with sharp guitars, off-kilter rhythms and the signature wail of Karen O. The album arrests the listener from the breathless opening lyrics of “Sacrilege” to the brilliantly building tension of “Wedding Song.” It’s music that plays at being catchy and abrasive at the same time, never giving the listener an easy second along the way. While Karen O’s voice is instantly recognizable, don’t sleep on the contributions of guitarist Nick Zinner and drummer Brian Chase. The distinct interplay among the three core musicians has long made the Yeah Yeah Yeahs one of modern American rock’s best bands, and Mosquito is no different. 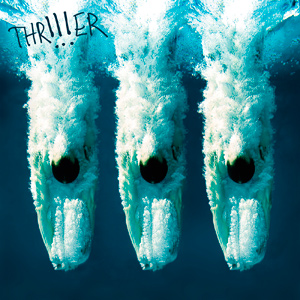 Apart from being nearly impossible to search for on the internet (try “chk chk chk” if you want to), the U.S. group has mainly been about explosive dance music over the past 17 years. With the equally awkwardly titled Thr!!!er, the band codifies their style into a set of propulsive, brainy dance-floor packers. If Har Mar Superstar takes us back to the early days of the 1970s, this is an album that lives at the opposite end of the decade, in the “dying” days of the original push of disco – and as the music transformed into something darker and underground. It’s especially heartening to hear an album like this in an era when so much music sounds like the producer just pushed a button. 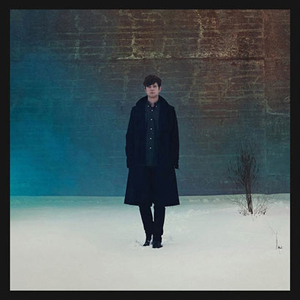 After an evening spent on the dance floor with the above three bands, it may be good to have a bit of a chill out. Over the past few years, the Brit has explored his own aural space, wandering down paths the likes of Brian Eno, Kraftwerk and a whole host of 1990s artists have done before. Just like some of the neo-folkies – such as past collaborator Bon Iver – Blake finds considerable fresh sounds in the quiet spaces that are usually ignored in our modern bombastic world. Even a visit from the RZA, on the throbbing “Take a Fall for Me” keeps the vibe low key, crafting a few minutes of music as terrifying as any classic Massive Attack song.