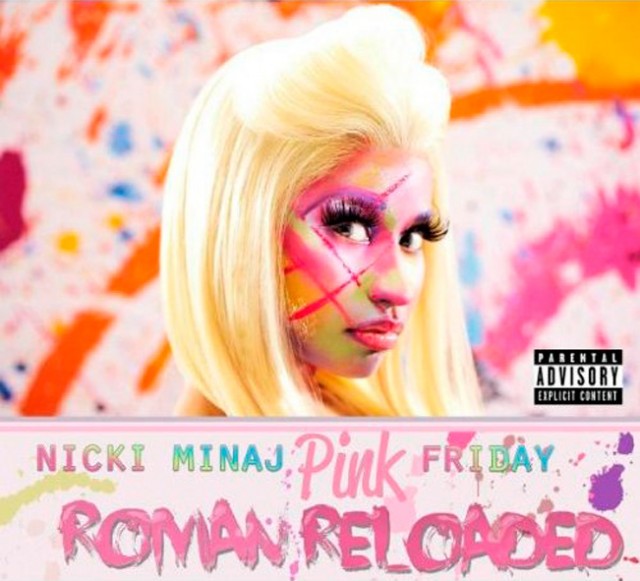 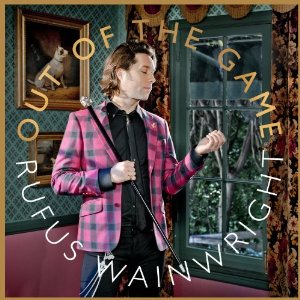 Rufus Wainwright Out of the Game

Wainwright’s wry humor and elegant song-craft get a fresh coat of paint via producer Mark Ronson, who gives these 12 tracks a warm, analog vibe that wouldn’t have been out of place on a renegade rock album from the 1970s by Randy Newman or Lou Reed, all the way down to the chorus of female backup singers. Yet it is his increased maturity that draws the listener through the album, from leaving dreams of stardom behind (the title track) to songs about his late mother (“Candles”) to a look at how his infant daughter, Viva, will experience the lives of her two dads (“Montauk”). A cast of all stars, from members of Wilco to Sean Lennon to his sister Martha, help, but this is Rufus’ triumph. 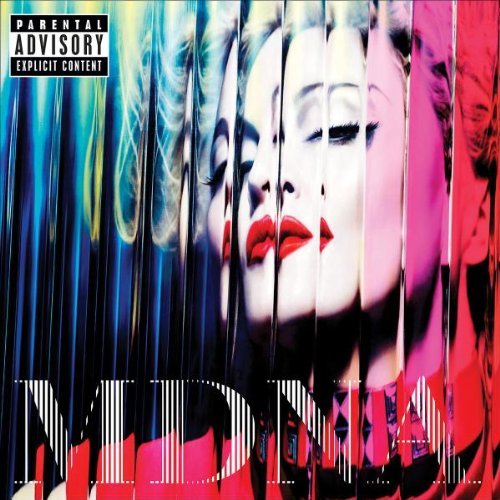 It’s hard to get down on someone who has such a long, innovative career, but Madonna is in a deep musical rut on MDNA. After spending much of her career on the leading edge of dance and pop music, she sounds woefully behind the curve, right down to aping spiritual descendants like Lady Gaga. The Egg isn’t here, but the likes of Nicki Minaj, M.I.A. and (God no) LMFAO are in the house. While her natural talent keeps it all together better than say Minaj, it’s not much better than most of the current crop. Sure there are songs that will probably pack a dance floor, but Madonna’s best songs have always had a bigger life than that, and I don’t hear that here. 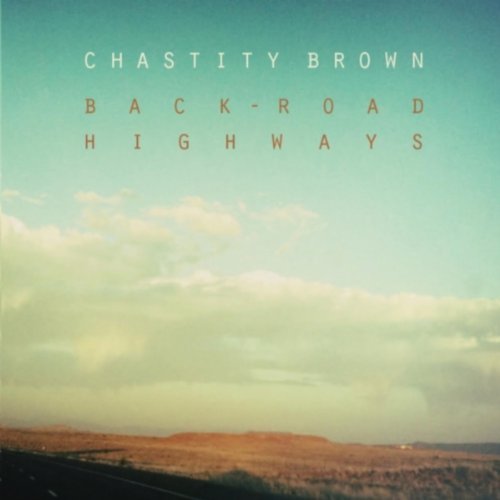 The Minnesotan-by-way-of-Tennessee singer-songwriter returns with her fourth release, a strong set of driving, soulful tunes that evoke locations of the title, be they in the deep-South or the heart of the Midwest. Brown works with a wide pallet of musical influences, producing songs that sound instantly modern and timeless at the same moment. Brown traveled back to her home state to make the album and that only seems to have intensified her already rock-solid self-confidence. After all, it takes a lot to honestly put yourself out there for the world to see, and songs like the album opener “House Been Burnin’” or middle-album standout “Leroy” find Brown bringing us into her world. The music evokes everything from down-home soul to modern country, all presented with aplomb. 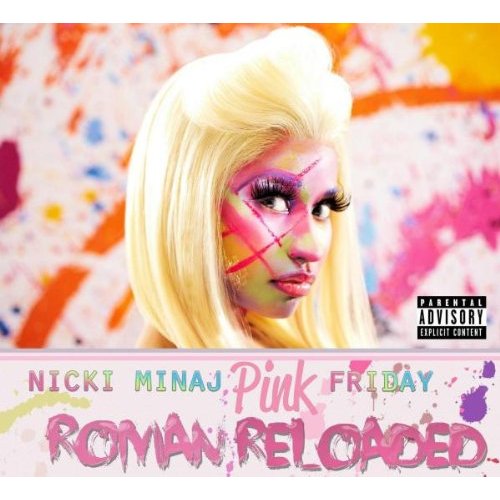 Minaj’s second set is as confused as the title, which evokes both Minaj’s first album and her main alter ego. The special edition features more than 20 songs, but whatever the set, the album is in desperate need of a trim. Minaj has the swagger and attitude to make it in today’s pop world, and she occasionally shows some musical smarts, but the guest artists eventually overwhelm whatever personality (or personalities as it were) she brings to the table. It doesn’t help that it opens with the absolutely putrid “Roman Holiday,” which manages to induce a headache in just a few minutes. The space-age beats help to pump up a few of the tracks that follow, while the bright pop of “Starships” is a bit better.