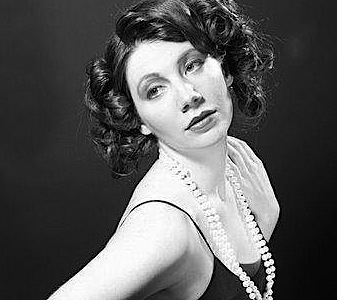 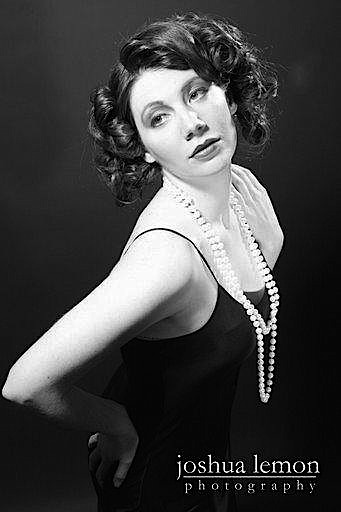 Rachel Grubb as Rebecca and Ellen Engelson as her “friend”, Olivia, capture the flowing elegance of actresses who value their social power as much as they do their craft, not to mention their juicy cattiness. The Bosom Buddies number in the classic Jerry Herman musical, Mame, comes to mind. (Ervin knows of what he writes of, most definitely.)

Steve Wothe is terrific as a crossdressing stage manager with a macho personality. This vibrantly appealing and rather dangerous character could actually be woven into the action much more. There is also the seed of a bi-erotic love triangle within the play that could be explored much further. Nonetheless, I Never Knock certainly mirrors the time and place. And it’s a time and place with alot we can learn from.