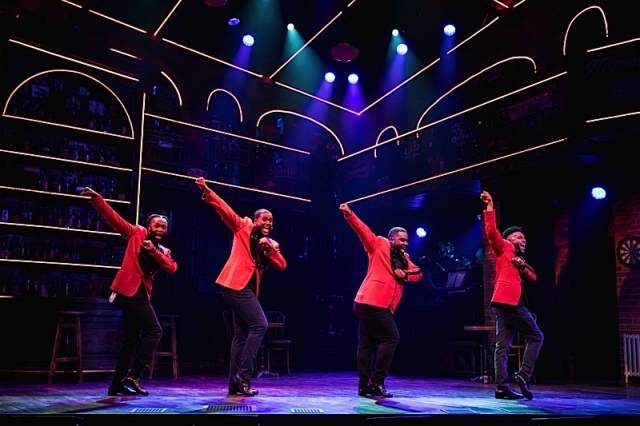 Shavey Brown qualifies as a bona fide Off-Broadway star. The acclaimed actor was the first African-American to play the lead in the Off-Broadway revival of The Fantasticks. To put that into perspective, this was the longest running musical ever with over 17,000 performances and its 21st century revival ran well over 4,000 performances. 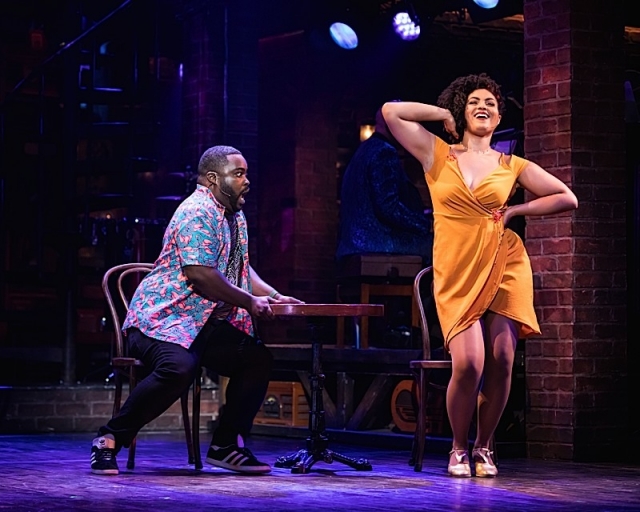 The 1990s Broadway original production of Smokey Joe’s Cafe was the longest running musical revue in the history of the Great White Way, so Brown is clearly in his element. In other words, it could qualify as the most popular jukebox musical ever. Smokey Joe’s features the songs of Leiber & Stoller with some of the catchiest tunes of their time. For instance, Hound Dog and Yakety Yak. 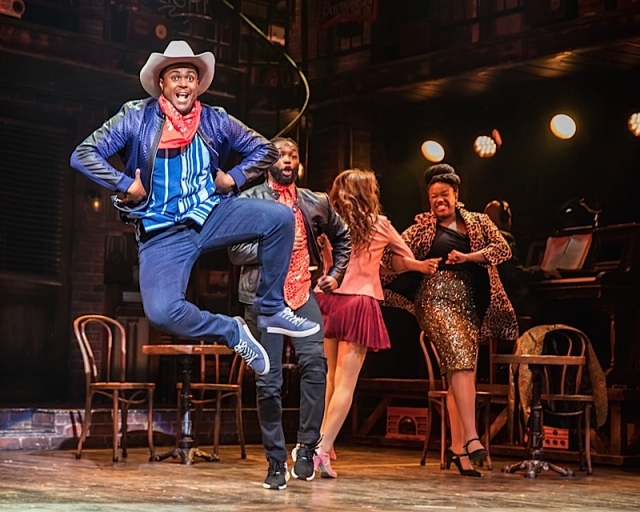 Here’s some talk back from Shavey Brown who kindly related some of his thoughts on being a part of the Ordway original production of this classic revue.

JT: You must have a deep affinity for Smokey Joe’s Cafe given that you’ve been in four productions of it and one of them Off-Broadway.

SB: You know… Smokey Joe’s Cafe for me is like a reunion. It’s funny because the show starts out in a reunion-type style, so when we sing that first harmony, it all comes back. Each production I’ve done has been slightly different, but the off-Broadway production was completely different–from the way the songs were arranged to the whole concept. Doing that production was truly awesome. Also, working with Mike Stoller was pretty cool! 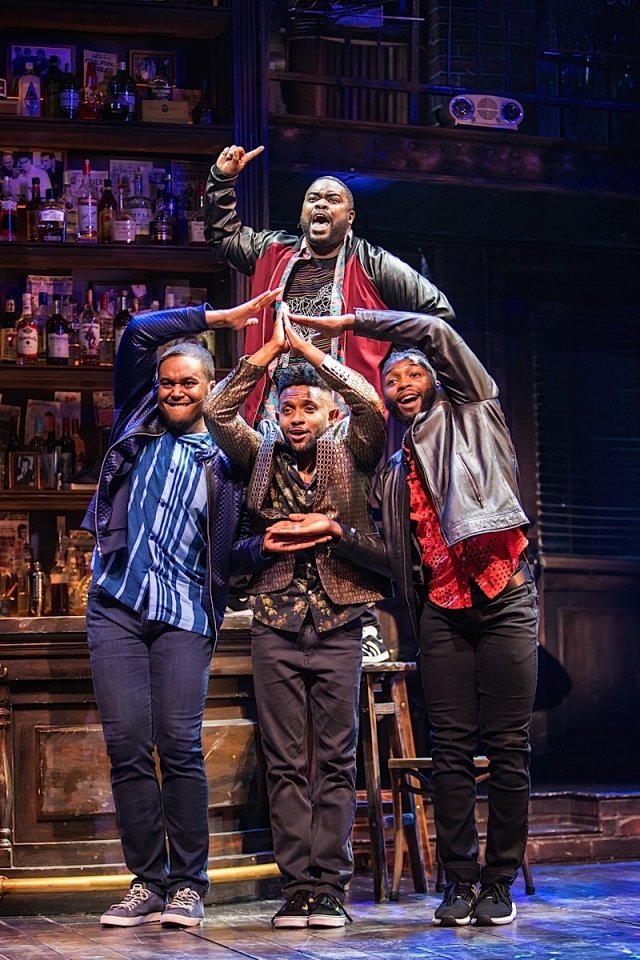 JT: You clearly must bring something special to the show. In turn, what is it that makes the show so special for you?

SB: Hahahahaha! Special?! Well, I can sing pretty low. When I was in the off-Broadway production, I was an understudy and knew all the songs and choreography. This show is special because no matter how young or old you are, you can remember when you heard Hound Dog for the first time, or heard Stand By Me. It’s timeless music and to dance and sing these songs is a pleasure!