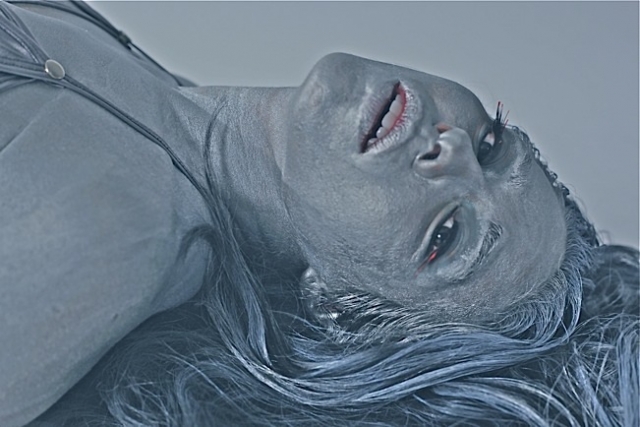 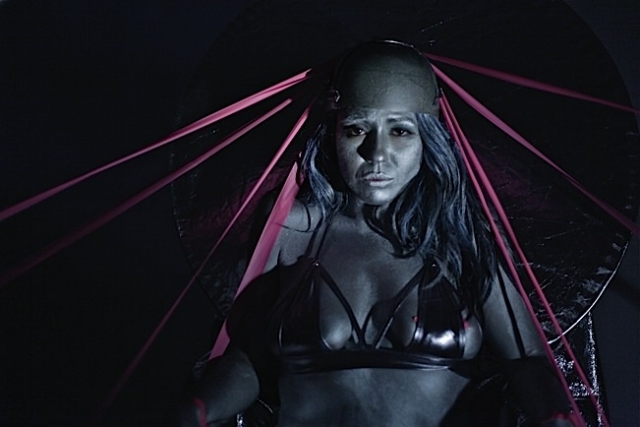 This La Lucha Arts Group production is brought here by Pangea World Theater. New Yorker Almazan shares “working with Pangea was one of the first instances that as an artist I could speak freely and openly about the challenges of being an artist of color. A vital dialogue on the environment and structure that Pangea provides began and it opened new understandings for me on the conditions in which art flourishes.”