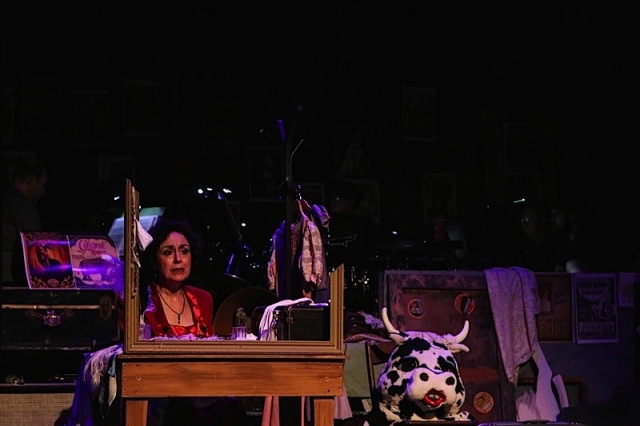 Wendy Short-Hays is one of those top-notch Twin Cities musical actresses who seems to always be under too many theatergoers’ radar, yet she does consistently exceptional work. In the past few years she’s shone in major roles in two vividly staged classics: one co-created by a gay genius, Sondheim’s Follies at Artistry (book by James Goldman), and a rock musical version of one of the earliest plays to ever look straightforwardly at queerness—Sheik and Sater’s reconceptualization of Frank Wedekind’s Spring Awakening produced by Chameleon Theatre Circle. 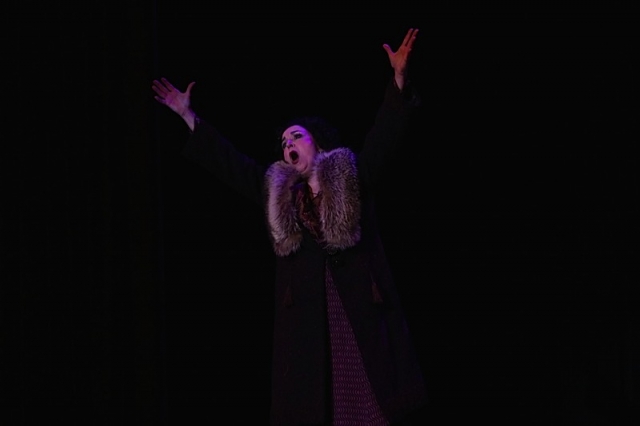 Now Short-Hays plays perhaps the most coveted role in musical comedy, Mama Rose in Gypsy, for Lakeshore Players’ first full season at White Bear Lake’s new Hanifl Performance Center. At risk of sounding like broken record—although, remember, this is musical theater—it’s yet another superior example of gay male talent generating some of the very best roles ever for women. In this case, lyrics by Sondheim and book by Arthur Laurents. 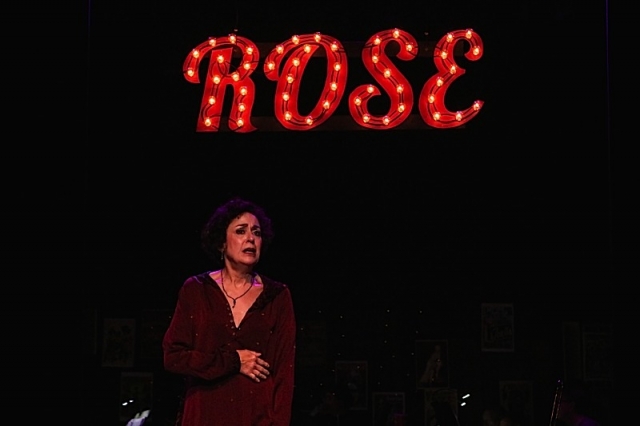 Short-Hays says of being Mama Rose: “Standing on the platform of some of the best material ever written for the stage, my biggest challenge has been to do it justice. I believe that Mama Rose, with all her dreams of stardom, is largely propelled by a huge broken heart. Her passion for her daughters goes beyond reason and drives her forward with little or no looking back. She is fueled by the idea of not only stardom but recognition. Being a mother myself I understand on some level how the all-consuming love for a child can sometimes drive one beyond the point. I’m challenged to make Rose real and while she often goes over the top I believe that in the core of her lives a broken-hearted little girl who just wanted to be noticed.”
Gypsy
Through Oct. 6
Lakeshore Players, 4941 Long Ave., White Bear Lake
651-478-7427
www.lakeshoreplayers.org