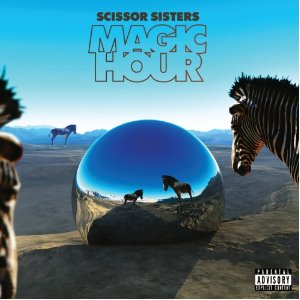 Perhaps it’s fitting that album number four dropped just after the passing of Robin Gibb, because there’s a decided Bee Gees vibe working on some of the songs here. It’s an easy path there—both acts embrace bouncy disco beats, simmering lyrics, and falsetto vocals. Tunes like “Inevitable” bring that home, but there’s more going on here. The hotter modern dance and funk is here too, exploding through the likes of “Shady Love” and the bonus cut “Fuck Yeah.” A gentler side of the band is also present. The piano-driven ballad “The Secret Life of Letters” isn’t going to make Ray Davies shake in his boots, but it is a nice slice-of-life tune, the kind not often heard on a bright, brassy pop album. 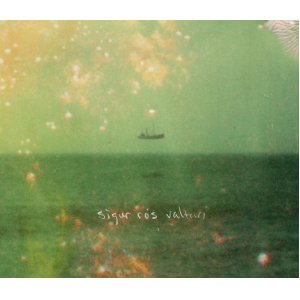 Sure, coming out at the beginning of summer is a strange time for a new album by this Icelandic band. Their epic soundscapes bring to mind frigid winter evenings watching the Northern Lights more than afternoons on a sun-baked beach. If you have heard one of the five previous proper Sigur Ros albums, you know the musical drill: Long, rolling tunes built around electronics, stray sounds, and more traditional rock instrumentation are buoyed by the otherworldly vocals of singer Jonsi. It’s a mix that still can leave the listener breathless, be it from the quiet, pleading vocals that end “Ekki Mukk” or the slow drive of the wordless “Varoeldur.” Though they’ve been around for two decades, Sigur Ros is still as sharp as a cold winter wind. 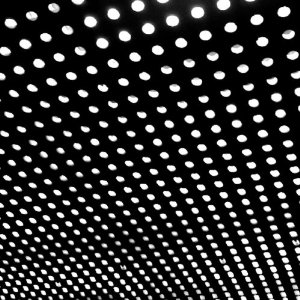 The moody, ethereal, and largely female-fronted bands of the 4AD label were key components of my misspent-20s soundtrack, so the music of these modern proponents of the style certainly caught my ear. Over the past decade, this duo (Victoria Legrand and Alex Scally) have made atmospheric music that, rather importantly, is loaded with hooks. The opening cuts “Myth” and “Wild” set the delicate atmosphere from the beginning, deftly finding the balance between the simplicity of two performers and multi-tracking to build a bigger sound. The songs aren’t necessarily peppy. Think of the kind of pop songs the Cure specialized in during their career. And album closer “Irene” sounds like a long-lost Cocteau Twins outtake from Heaven or Las Vegas. 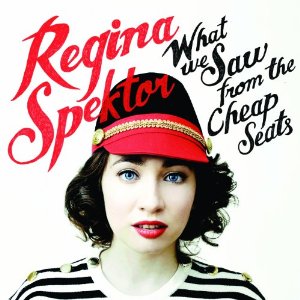 Regina Spektor What We Saw from the Cheap Seats

Spektor looks forward and back on her latest album, crafting a mix of brand-new tunes with some old, old pieces from her live show. It’s a quick musical journey that somehow feels a bit too slight to be considered a full-tilt album. It’s not the number of songs or the length; it’s just that the songs fly by quickly without always making a big impression. Some of the tracks do stand out. “Oh Marcello” uses part of the chorus of the Animals’ “Please Don’t Let Me Be Misunderstood” to spin a completely different lyrical tale. First single “All the Rowboats” also sticks in the mind. Each time I listened to the album, I thought, “is that all?” when it came to a close.