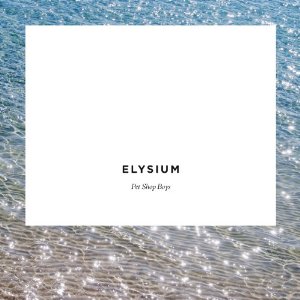 The Pet Shop Boys are more than veteran enough to get away with a tune like “Your Early Stuff,” a typically sardonic report from the legendary electronic duo. The beats may not hit as hard, and there’s a moodier tone, but Elysium is a worthy addition to the band’s discography. Neil Tennant and Chris Lowe start out on a slow burn with “Leaving” and “Invisible” before finding a bouncier vibe on the album’s back half. The album seems particularly cutting in its lyrics, such as “Ego Music,” which punctures the gas bags of pop music. It all wraps up with “Requiem in Denim and Leather,” which ties up all of the strains with a simple message: “This is the last time to say goodbye.” 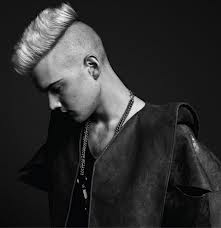 Album number two firmly puts Diamond Rings (Canadian artist John O’Regan) at the front of the line of gender-bending pop artists. Looking like Ziggy Stardust if he’d time-traveled to the modern-day, O’Regan crafts sharp tunes throughout the album, not afraid at all to mix in some guitar to the dance-based electronic backbeat. The album takes up where the debut, Special Affections, left off. There are a lot of tunes about sticking up for who you are, from “I’m Just Me” to “I Know What I’m Made Of” to “Stand My Ground.” Other tunes hit on love and lovesick themes (lessons possibly learned from Pet Shop Boys albums) that also mainly hit. It’s a strong sophomore effort that portends plenty of good for the future. 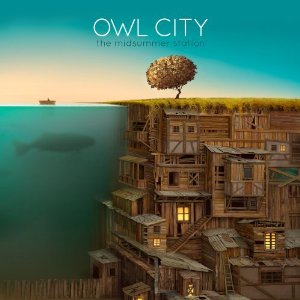 I’ve never been the biggest Owl City (Owatonna’s Adam Young) fan, but I approached his latest album with good vibes—and was rewarded with an album that builds off his electronic ambitions into something more mature and infectious. Experience has brought a stronger sense of identity that—ironically enough—is brought out by collaborating with other songwriters. That has opened up his songwriting, producing a solid collection of modern, indie-style rock. “Good Time” merges influences from across the decades—some of the synth flourishes could have comes from a Cars album—as Young teams up with Carly Rae Jepson for a really joyful listen. It’s easy for an electronic-based album to wash over the listener, but Young hooks the listener into his world. 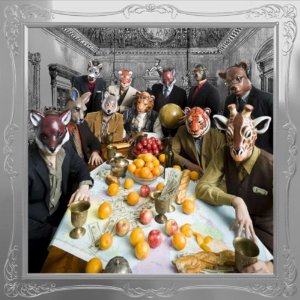 Afro-pop lives on in this Brooklyn-based collective, who take the time and space to build up a string of hypnotic, funky tunes on their fifth album. It’s no surprise that they record for Daptone, the retro-styled label. Antibalas brings a warm, funky vibe to these six compositions that fit in perfectly with the label’s mission. Saxophonist Martin Perna founded the group, and the heady horn section is a real star here, giving the songs the rough aural edges that snag the listener and draw them into the songs. The call-and-response vocals push the African influences, reminding the listener of landmark acts like Fela’s Africa 70 (they were the house band for the original production of Fela! and did arrangements), which only builds the vibe that much more.