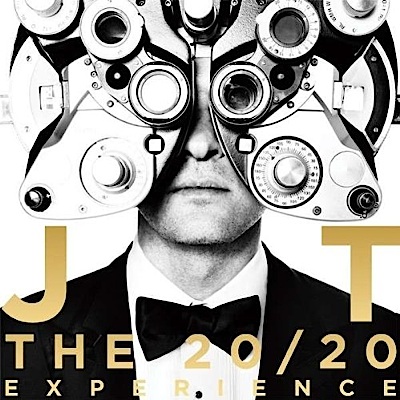 I wouldn’t go as far as to call this a comeback – that should be reserved for pop stars who go away because of drug addiction, cult membership, or crippling agoraphobia after getting ill-advised tattoos – but it is certainly a welcome return to the pop world. Timberlake focuses on slow jams on these 10 lengthy (sometimes too lengthy) cuts, bringing out all of his ‘70s sultriness to bear. It’s clear that the savvy singer is in on the joke: how else could he avoid laughing through a song where he describes cruising around the universe in a spaceship built for two, with the “top down?” A bit more pace would help the album, as would a bit of work under the editing knife to help sharpen the flabbier tunes. 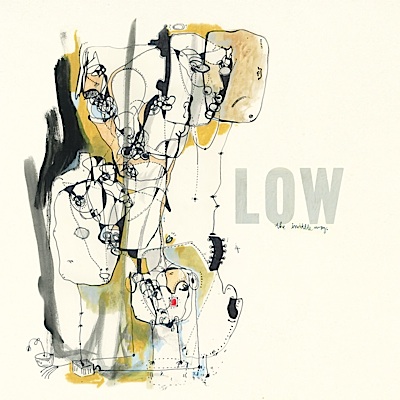 Here are the raw numbers for the Duluth band: 20 years, 10 albums and an unwavering dedication to the power of mood. While Wilco mastermind Jeff Tweedy is behind the desk for this one, he doesn’t alter the essential Low-ness of the album. Leaders (and lovers) Alan Sparhawk and Mimi Parker have made spare arrangements and a quiet tone – even when the guitars are squalling with feedback – a virtue. Parker takes more turns at lead vocals here, and there is more piano than in the past. What hasn’t changed is the tension that the pair craft, regardless if it’s on vocals or in the interplay between guitar/piano and percussion. It’s hard to imagine a more personal and intense release coming out this year – or one nearly as satisfying. 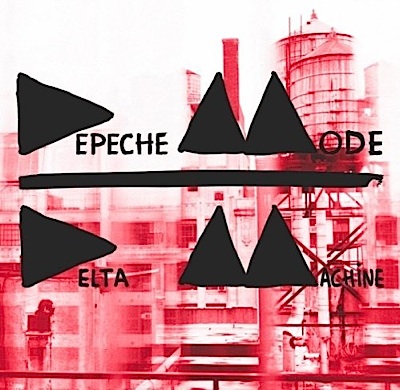 Who saw this coming? Depeche Mode have been at it this for decades, and never really went away following their massive early 1990s success. Still, they haven’t sounded this confident and accomplished since those heady, drug-fueled days. Led by David Gahan’s signature voice and Martin Gore’s tight songwriting, the band charts a dark course through Delta Machine. The title evokes the music – bluesy, Southern-influenced tunes merged with harder electronic sounds. Most veteran bands can come up with a few good tunes to front-load the album, but Depeche Mode stay consistent to the end, saving one of the best tunes for last: the simmering “Goodbye,” which showcases the pulsating music, pleading vocals and moody lyrics that have long made the band a favorite. 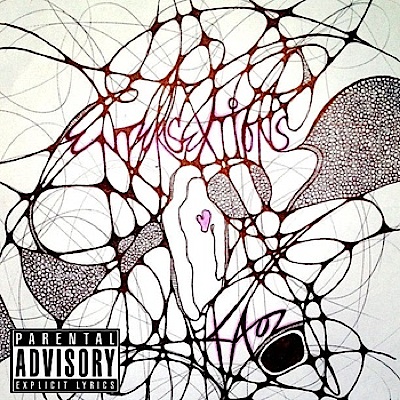 The hip-hop artist – Kevin Lanier Moore to friends and family – unleashes a heavy-duty one-two punch with these short albums. The songs are raw, loaded with talk about sex, love and making your way in the world as a gay man looking for a lot of the above. Kaoz has the high level of world play needed to make a hip-hop song really swing, while his honesty – from being a first-timer in sex (“Like a Virgin”) to a sordid tale of trying to get it on in the big city (“Rhode Island Redd”) to singing lovingly about smoking weed (“Mary Jane”) carries the lyrical day. Musically, there are enough clever twists – the twisting, foggy backdrop on “Mary Jane” – to keep the listener attuned.