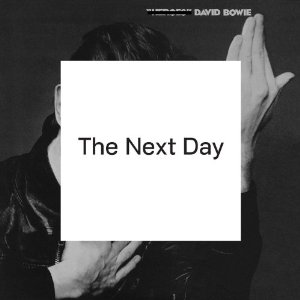 David Bowie The Next Day

Ten years after his last album, our favorite musical chameleon makes an unexpected, but rather welcome, return to the fold with a strong 14-cut album that evokes the mystery and relentless experimentation of his best work. It’s not surprise that the cover is a play on the “Heroes” cover. The music, written and recorded over the past two years, mixes in tough rock ‘n’ roll and angular guitar solos with gentler – or at least more brooding – pieces. The connecting tissue is, as always, Bowie’s signature voice, most powerful on tracks like lead-off single “Where Are We Now?” and moving album closer “Heat.” Bowie’s tremendous impact on modern rock can be heard in every nook and cranny here, and it’s nice to have him back. 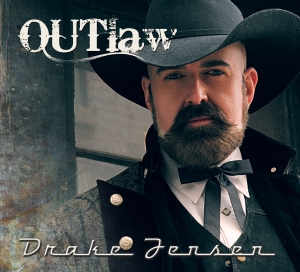 The truck-and-tractor-loving realm of country music has its shares of iconoclasts, and Jensen isn’t the first out artist in the genre by a long shot, but OUTlaw – his first album since coming out a year ago – finds Jensen exploring a mix of traditional country topics and ones closer to the heart of a long-closeted gay man. It’s a case of an artist whose mind and soul are in the right place, but his music isn’t carrying up its end of the bargain. His rich baritone is quite an instrument, but the songs and arrangements are country-by-numbers: a touch of twang and a ton of gloss. It’s a shame, as the singer has a lot to say, he just hasn’t found the way to say it yet. 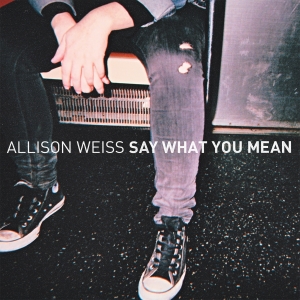 Allison Weiss Say What You Mean

Love and heartbreak are the name of the game on Weiss’ second full-length album. The Brooklyn-based out artist makes indie-style rock with a sharp, clean, sheen. It makes the 10 tracks here instantly accessible, while also providing some musical and emotional layers for follow up listens. “I’ll be OK,” she croons, over and over again on the album’s closing track, somewhere between a promise and a mantra. That sense of survival in the face of troubles and loss permeates the album, even on more fleet and bouncy tracks like “One Way Love,” “How to be Alone” and “Hole in Your Heart.” Sweet music and sour emotions have long been a winning combination in rock and pop music, and it’s a lesson Weiss has learned well. 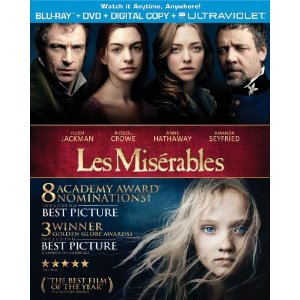 It’s taken more than 25 years, but the musical version of the massively successful musical has arrived, so now you can thrill to the whole story. Compressing Victor Hugo’s massive novel into a single show was always a messy prospect, and that doesn’t change in its transfer to the screen. What this version does have – along with Claude-Michel Schoenberg’s moving score – is terrific performances from Russell Crowe, Anne Hathaway and several other key players. Hugh Jackman, as hero Jean Valjean, merges his stage musical experience with undeniable on-screen presence for an absolutely arresting performance. Director Tom Hooper does a solid job of expanding the scope of the work beyond the stage, even if the digital effects sometimes let the production down.