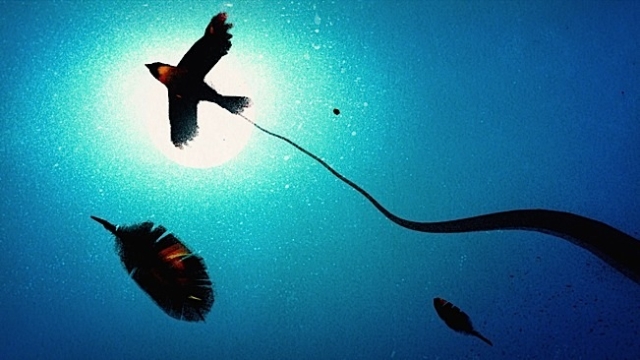 Director Roger Allers took his place in film history with The Lion King, but his animated version of poet Kahlil Gibran’s The Prophet breaks all kinds of rules for commercial filmmaking and transports us to places bordering on sublimity. Liam Neeson, producer Salma Hayek, and other beautifully spoken voices bring celestial resonance to this meditation on themes such as freedom, love, death, work, and children. 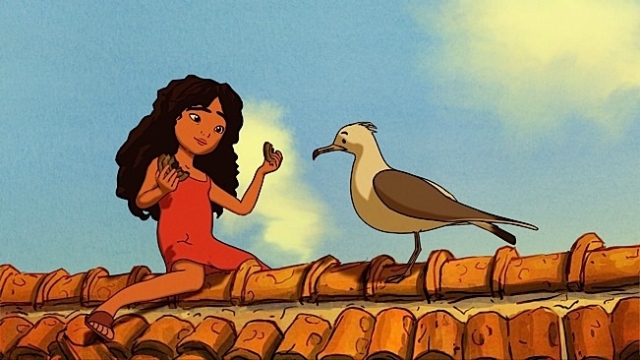 This is not a traditional narrative but a philosophical reflection steeped in dreamy images — some kinetic, some fluid — and a score by Gabriel Yared that enchants to glorious effect. Neeson’s poetic interpretation of a political prisoner who one might say has found the key to every door is congealed in wisdom. The Prophet’s structure and various thematic sections are animated in ways sometimes reminiscent of Disney in the 1960s and ’70s and at other points, in more contemporary animation styles. Adults and children alike will find much to love in this sumptuous and exhilarating animated masterwork. It is simultaneously soothing and exalting.