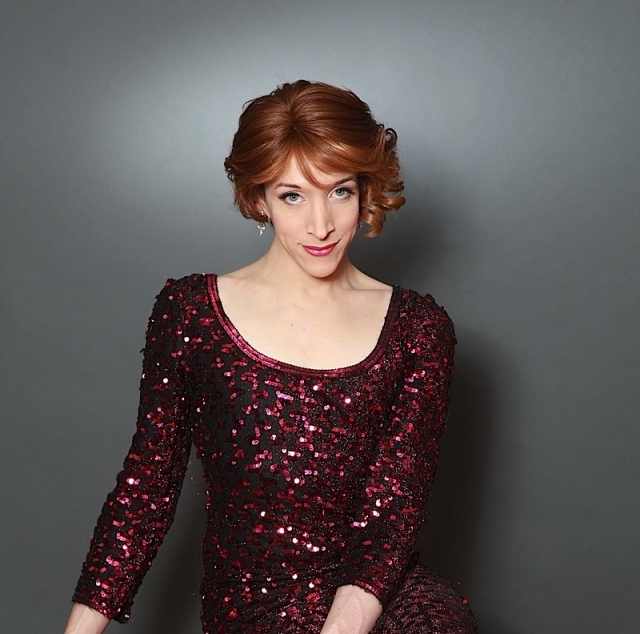 Justin Leaf rates among the top professional Twin Cities dancers of his generation. But did you know he’s also made a quite a name for himself as a she? Leaf’s alter ego Mistress Ginger persona has become a favorite one among the queer performance scene devotees. And she will perform some of the great tunes by gay composer icon Cole Porter at LUSH. In addition, Franco Holder plays piano and Joey Clark adds multifaceted stage support. 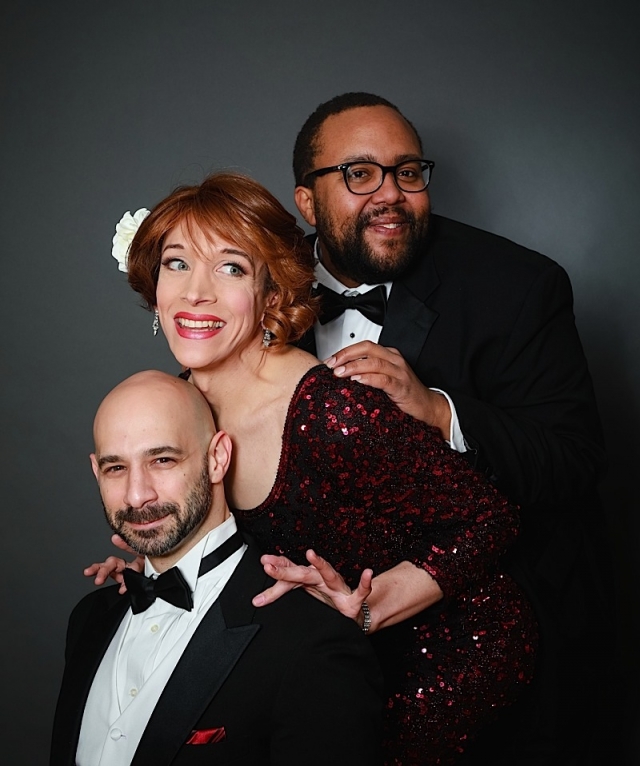 Leaf, also the heart and brain behind the producing entity, “Junkyard Cabaret”, shares, “I’m really excited to be digging into the Cole Porter songbook, honoring one of the greatest – and gayest – songwriters of the 20th century. Reading the William McBrien biography, I was inspired to learn more about Cole’s life as a gay man and artist. Of course, Cole was queer at a time when that was not even talked about much less accepted. And even though he was married to a woman, he certainly got to explore his desire for men, though he didn’t get to take every relationship where he would have wanted to take them. I consider Mistress Ginger to be the embodiment of liberation, so having her tackle these gems from Cole’s songbook, it’s like we’re evoking Cole’s presence and celebrating his gayness, his naughtiness, his legacy. And in that, we’re celebrating our own potential to fulfill our desires and enjoy our lives. What better statement for Valentine’s Day, I think.”