She Kicks, She Punts, She Catches, She Scores!

Minnesota Pride Football, a women’s tackle football team based in the Twin Cities metro, is ready for its first season to open April 18.

The Minnesota Pride joins the national Women’s Tackle Football League (WTFL) for its first season since the league’s founding in fall 2019.

With a motto “Working Together. Moving Forward.”, it’s easy to understand why the Minnesota Pride is so eager to join the strong community of women within WTFL.

“Our mission is to create a professional football team with a group of competitive and dedicated women. To provide the opportunity for women to learn, play, and coach football in a strong, supportive community. To inspire young girls and empower women to break athletic barriers. To embody our values of teamwork, commitment, respect, diversity, and equality,” says Carolyn Gilde, owner of the Minnesota Pride.

Gilde says the Minnesota Pride truly stands by its name. “We’re proud to be a very diverse team. One of the reasons we named ourselves the Pride was to highlight our commitment towards equality among all women in the GLBT community. We celebrate our ‘Minnesota Pride’ in everything we do, including who we support and help promote,” she says.

In addition, while the team’s focus on the field is to provide women the opportunity to play, coach, and advance women’s fitness in the Twin Cities, off the field the Minnesota Pride are promoting local Minnesota companies, products, and services. The Pride are always looking for proud Minnesota companies to partner with to help provide more women the opportunity to play, coach, and learn about this fantastic sport, Gilde says. 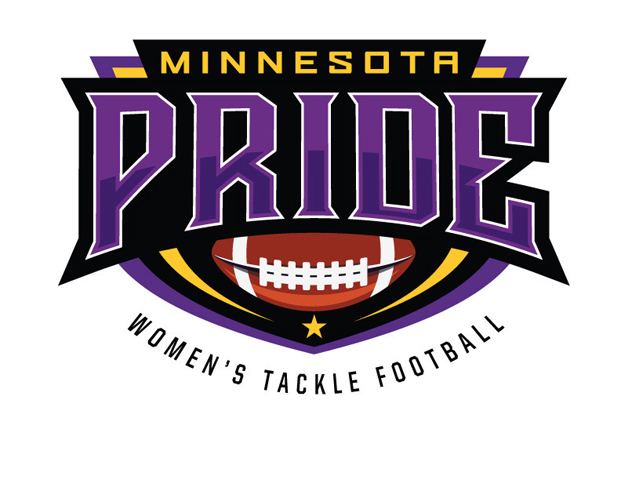 In the future, Gilde says she plans to partner with and feature more Minnesota makers during pre-game and halftime festivities at home games, as well as in their programs social media campaigns.

“Sharing our pride in all things Minnesota is central to who we are as an organization, and we hope to support local artists and small businesses by promoting them throughout our season.” Some local partners include Doomtree, TRIA Orthopedics, and LUSH in Minneapolis.

The team, which practices three times a week around the Twin Cities metro, is gearing up for its home opener on April 18 at Burnsville High School’s Pates Stadium. 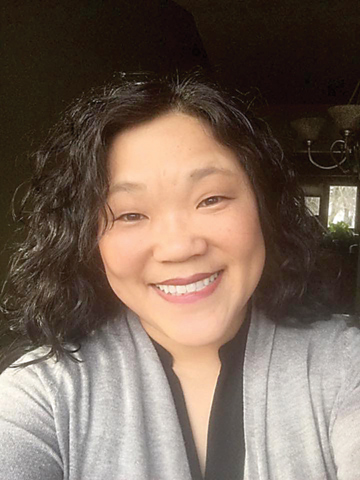 A calendar of the team’s upcoming season can be found online, and Gilde encourages fans to visit www.mnpridefootball.com to see the events that the team will be hosting throughout the community, as well as browse the team store for a variety of Pride merchandise.

“We’re always looking for volunteers to help out on game days, too. Visit our website to see how you can be part of the volunteer team,” she adds.

If you’re interested in trying out for the Minnesota Pride, Gilde says there’s still time. She says they’re always looking for more talented women to join, whether that be in playing, coaching, or simply learning more about tackle football.

Editor’s Note: The opening paragraph of this article has been corrected regarding the longevity of the WTFL. Lavender regrets the error.