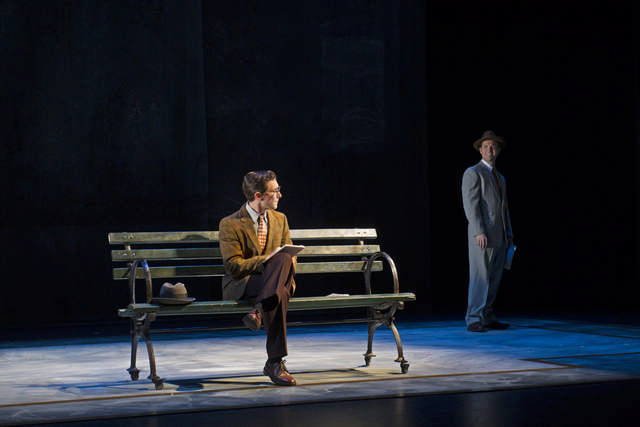 Fellow Travelers tells the story about two gay men during the era of McCarthyism in Washington. Photo courtesy of Minnesota Opera

In June, the Minnesota Opera will present its production of Fellow Travelers, a story about a relationship between two men in the 1950s during the McCarthy-era Lavender Scare in Washington, D.C. The show examines their exploration of intimacy and sexuality, and how their own government jobs and other peoples’ lives were affected during that time period.

Ryan Taylor, General Director of the Minnesota Opera, described the production as a thrilling exploration of the fervor of Cold War-era McCarthyism and what it meant for people in the GLBT community.

“I think what’s interesting is that, while the piece is set in the middle of last century, pre-civil rights movement, pre-sexual revolution, pre-women’s rights… to some extent, we’ve made some progress, and to some extent, we’re still grappling with the same kinds of issues,” Taylor said.

“A lot of these issues are personal, professional and societal; the tendrils of these conversations are still permeating the fabric of our society, and we will continue to struggle with them for the foreseeable future.”

Taylor said he hopes audiences can take away not only a better understanding of the historic perspective of the political circumstances that led to the Lavender Scare, but also tie them together with more contemporary issues. 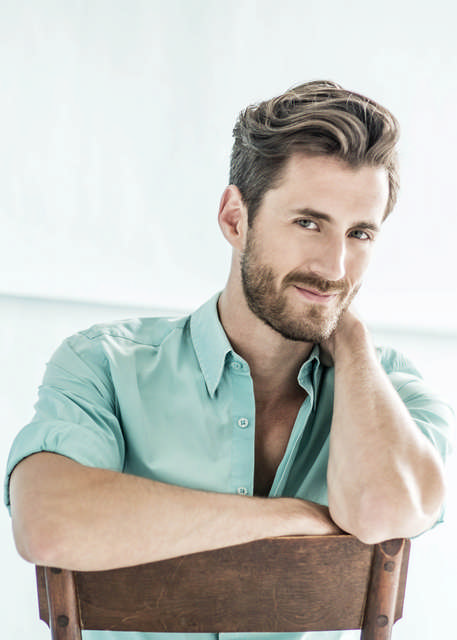 “I hope it’s an opportunity for those who don’t know much about the Lavender scare or the McCarthy era to sort of learn a little bit about the complexity of the issues surrounding that time period and learn from them so that we do not repeat them going forward, and that people learn to identify issues that might affect them before they reach such a big scale,” he added.

Taylor, who previously trained with the Minnesota Opera and became the General Director in 2016, said the board chair knows the author of the original book, Thomas Mallon. She showed him a New York Times piece about the original production, and that summer, he flew to Cincinnati to see the premiere.

He normally finds himself scrutinizing prospective productions to gauge how they might fit in at the Minnesota Opera, but he found himself totally captivated by it instead.

“I had none of those thoughts because the storytelling was so strong, the music was beautiful, the story was gripping, and it really just transported me for the entire first act. When intermission came, I realized I hadn’t had any of those thoughts about what we would do differently if we were going to mount this piece, or how I would have recast the show,” he said.

Based on the 2007 Thomas Mallon novel, the opera version of Fellow Travelers was written by Gregory Spears, with the libretto by Greg Pierce. The Minnesota Opera production will be the second company to stage an iteration of the production since its premiere two years ago. 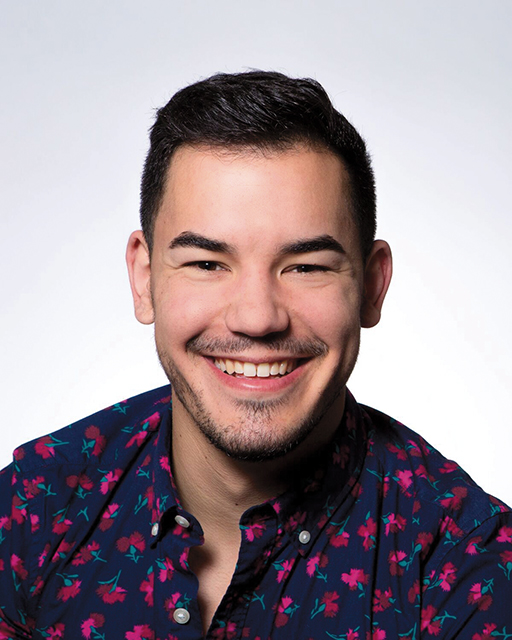 Notable Twin Cities director Peter Rothstein, founder of Theater Latté Da, will take on the role of stage director for the production. Internationally acclaimed baritone Hadleigh Adams will appear in one of the lead roles opposite first-year resident artist and tenor Andres Acosta, who has appeared in several shows with the company in the past year. Internationally recognized conductor Daniela Candillari, who recently debuted with the Lyric Opera of Chicago for its production of Fellow Travelers, will conduct the music for the production.

Taylor said the performance will be a scaled-down production compared to typical set spaces, deliberately placing the audience closer to the performers than normal.

“We believe that the piece is well-suited for a smaller space, and it provides the audience with a greater sense of intimacy with the characters and the issues that they are struggling with onstage,” he explained.

Taylor said the piece is also a groundbreaking production in terms of featuring two gay characters in prominent starring roles.

“That’s still a relatively new phenomenon, and a direct result of how society has moved in general to being more receptive to this kind of storytelling. Celebrating that motion is important,” he said.

“Opera is ultimately the best collaborative art form, because we use all kinds of creative people to construct our story. I think this is one of the opportunities where it’s so different and so compelling that it’s thrilling to be in the theater watching this piece happen. It’s the start of something new within the opera genre,” he added.