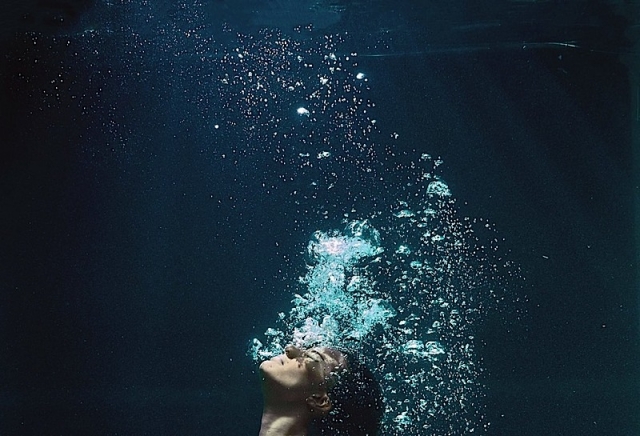 Schwartz shares, “For me, this piece is about connecting ancient Jewish tradition with contemporary voices and experiences. This is so much of what my own experience of being a young Jewish woman has been about: in what ways can rituals enrich my life and connect me to a culture that I feel is integral to who I am and how I see the world? Immersion in the mikveh has long symbolized healing, and renewal, and the stories told in this piece are authentic and powerful testimonies to its significance, in ways both expected and unexpected. As a first-time director, the opportunity to on a project with a larger social mission and personal relevance is a gift.”
The Mikveh Monologues
Various Twin Cities Locations
Aug. 21-25
651-647-4315
www.mnjewishtheatre.org