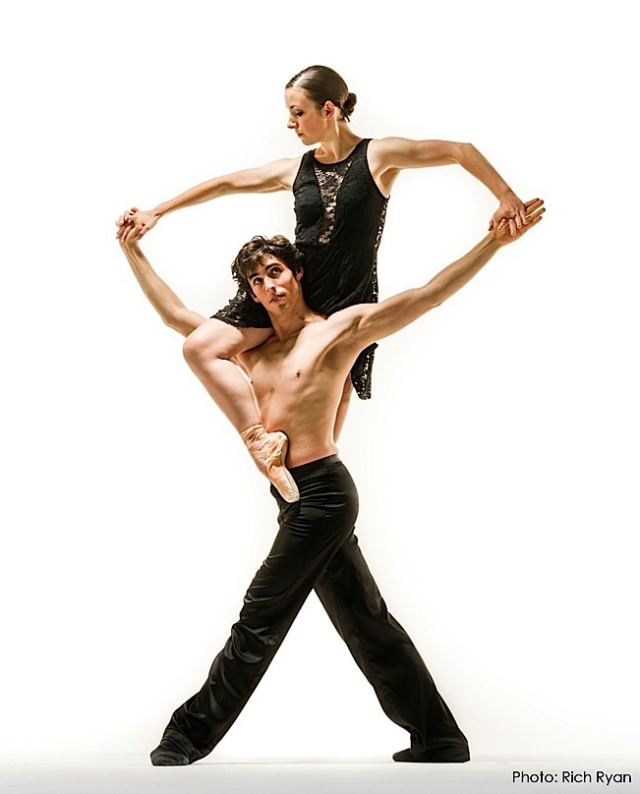 The Minnesota Dance Theatre was founded by Loyce Houlton (1925–1995) during the early 1960s when performing arts were taking off in Minneapolis in a seminal way. While the Guthrie Theater and the Children’s Theatre grabbed most of the attention, MDT came forth as the place to be locally if you were a dancer. MDT’s school was a primary training and development ground for dancers and choreographers, and was even supplemental for actors who understood that one’s bodily awareness is the ecological core of everything. Houlton brought major international figures to Minnesota on a scale unprecedented at the time, Moreover, she was esteemed as a significant figure in American dance when men tended to rule the roost. She was also a good friend of what was then called the gay and lesbian community, in a time when that was a risk, for even a straight person. In the decades since, MDT has maintained a standard of classical excellence and innovation in its school and on stage.

MDT launches their 53rd performance season at the Lab Theater in the Warehouse District with work choreographed by the acclaimed Helen Hatch and MDT alumna and granddaughter of Loyce, Elizabeth Houlton. The captivating Hatch will present the world premiere of Traces and Houlton re-envisions Close Quarters in a Large World. There will also be classic works: the third act from the iconic ballet, Raymonda, which is often performed on its own and a fresh look at Jose Limon’s The Moor’s Pavane inspired by Shakespeare’s Othello.