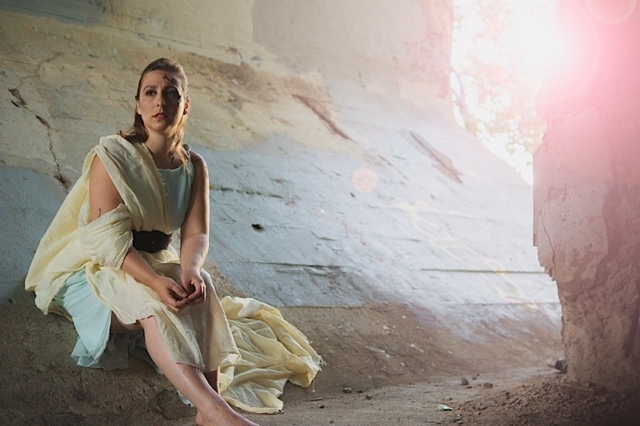 The Antigone legend immortalized in the Sophocles play two and a half thousand years ago has been adapted into a marvelous new stage adaptation by director/writer Meagan Kredowski for Theatre Coup d’Etat. Though this is hardly the first adaptation of this seminal western dramatic work, this production achieves simultaneously an immediate relevancy as well as timelessness. The heroic story of a young woman who risks all for her brother’s burial which has been denied by a state edict speaks to our time when the term “traitor” has come more into common usage than in the previous generation.

Antigone productions are often and more easily done with a simple black and white view of good versus evil. But Kedrowski has scrupulously examined the thought processes of the state chief officer, King Creon, and the soldiers compelled to back the radically rigorous Theban law and order policy that rates itself over the gods and goddesses. Modern audiences can relate, whether devoted to a belief system or simply to conscience. 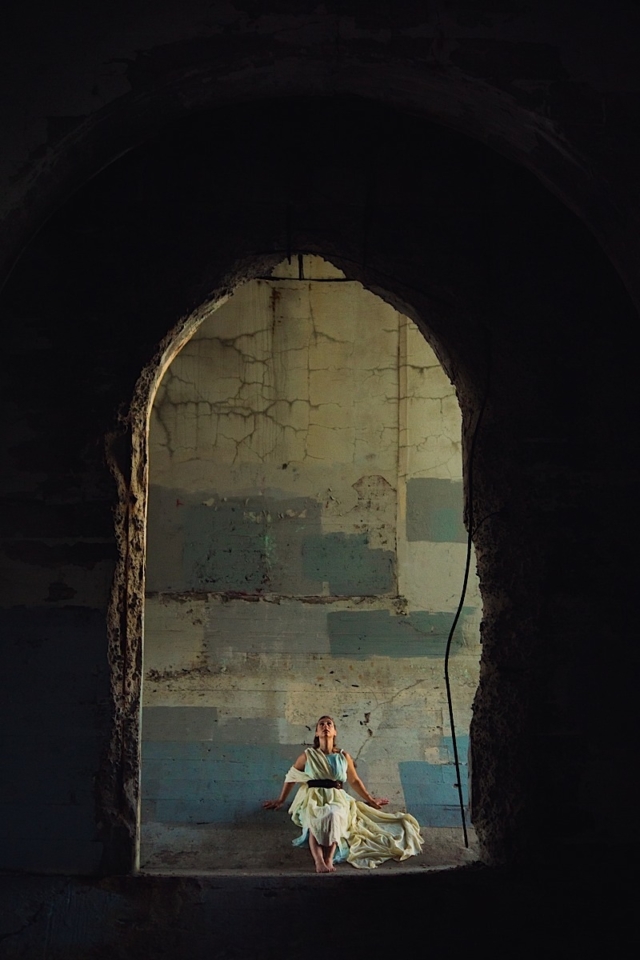 Brian Joyce penetrates Creon’s rigid adherence to the rule of law with a profound sense of torment that unfolds as the show progresses. Lauren Diesch’s excellent Antigone is aggressive, yet subtle, as the heroine stands not only by principle, but by her humanity. In refusing to allow her brother’s corpse to be desecrated by rot and flesh-eating animals we get a visceral feeling of a person whose courageous stance actually impacts the world around her.

This particular version is especially conscious of how the average person ends up caught in the inexorable web of enforcing an inhumane policy. Kelly Nelson captures the soul-negating ramifications as a guard who understandably feels compelled to fulfill her duty on behalf of a punitive state. Conscience is suppressed by protocols.