Maybe the Wackiest Cinderella Ever! 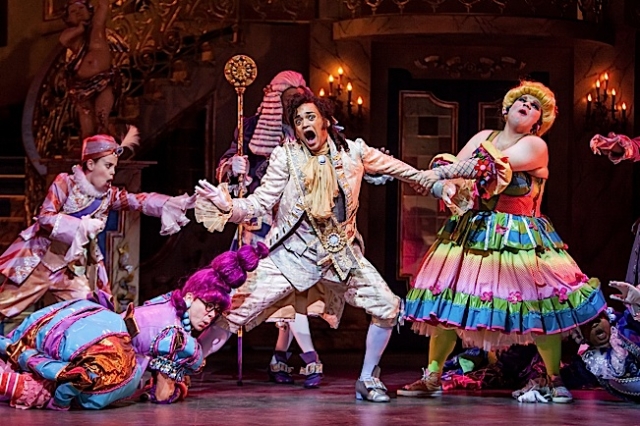 The Children’s Theatre production of John B. Davidson’s stage adaptation of the most popular and possibly misinformative fairy tale ever has been given what may be the wackiest stage staging of the story ever. Director Peter Brosius’s electrifying cast goes from Victorian drawing room propriety to high-octane interaction with the audience; has a black protagonist degraded by a white stepmother and two white stepsisters played in drag with grotesque hilarity by two men.

Some may be put off by contemporary references that often draw from social media: OMG and LOL. But Brosius has crafted a decidedly postmodern Cinderella that makes no pretense about being anything else. When you hear the Village People’s YMCA piped in at the end of the play, you’ll totally understand. And if you don’t, maybe it’s time to realize that this is the second decade of the 21st century already! 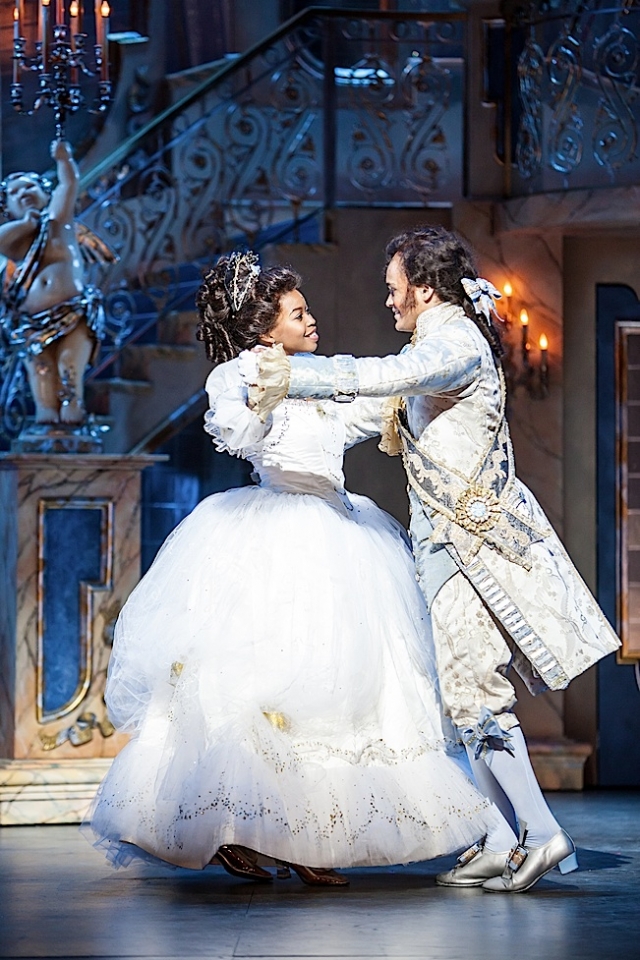