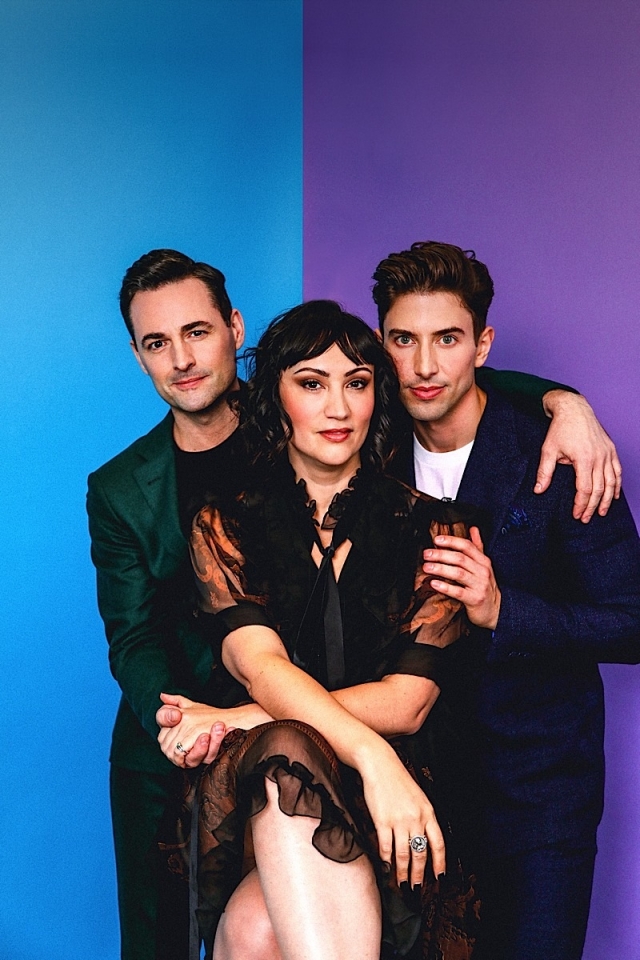 Tony-nominee Max von Essen has swept into the Twin Cities in the Lincoln Center national tour of the Tony-nominated revival of one of the great gay Broadway musicals. In Falsettos, he plays Marvin, a Jewish father coming to terms with being gay. When the Finn & Lapine musical opened on Broadway in 1992, it captured the essence of the late part of the Post-Stonewall Era and the explosive AIDS Crisis Era, which marked a new and turbulent phase. I asked him about how the gay relationships have changed in general since the musical comedy gem first premiered.

Max von Essen: “It’s actually a very interesting time for a question like that, because two years ago, I would’ve rejoiced in how far we’ve come as a society. I would’ve celebrated the advances we’ve made as a community and the rights we’ve gained. In fact, I still would celebrate, we really need to. However, there’s an ongoing and reinvigorated fight from those who are threatened by those who are different. As if one group gaining rights somehow means others are losing them. I’m thrilled with how far we’ve come, I could cry when I see my family embracing my partner, when I meet young people who are out and proud, that marriage is an option, having a family is an option. All those things. It’s glorious. But the fight isn’t over. In fact, it’s going to get even tougher if we are to retain these rights.”