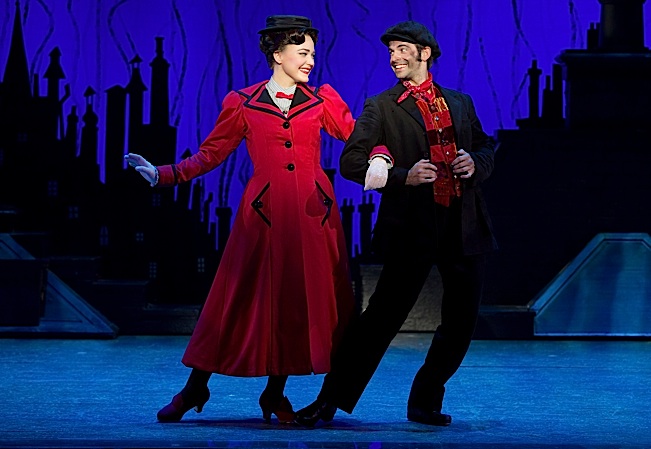 Mary Poppins, the Broadway stage musical, has been very popular with GLBT audiences for various reasons – its memorable music, how it makes fantasy tangible, and the choreography of Matthew Bourne. Moreover, the touring productions have been hugely successful around the world. It’s been brought back by the Hennepin Theatre Trust at the Orpheum. 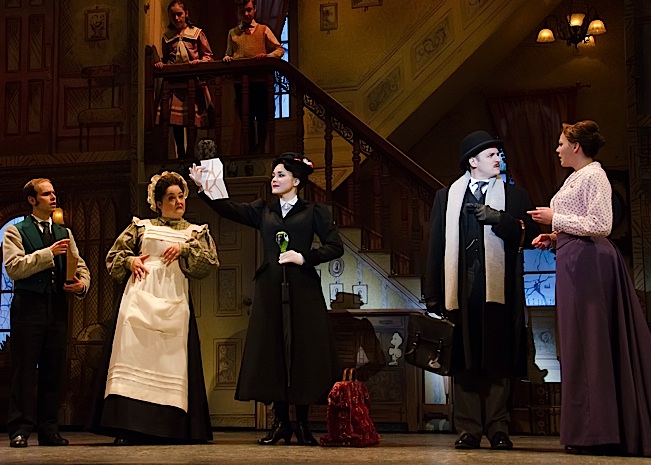 Tour Director Anthony Lyn has been associated with some of the foremost musicals of our time: Les Miz, Miss Saigon, The Lion King. He has been with Mary Poppins since ’06. He shares “I think what unifies all productions of Mary Poppins is the story and the music – the themes of family and making time for one’s children and the iconic songs of the Sherman brothers are truly universal. The challenges are as basic as ensuring that all the ‘English terminology and phrases’ are understood in other parts of the world and, if they are not, how to change some of these whilst still being true to the author’s intent. There are also some larger challenges – especially when one does the show in another country, such as Mexico, and in a culture that knows little of the English ‘household characters’. One has to find a way of being true to the intention of the show but ensuring the portrayal of some of the characters can include characteristics the audience can identify with.” 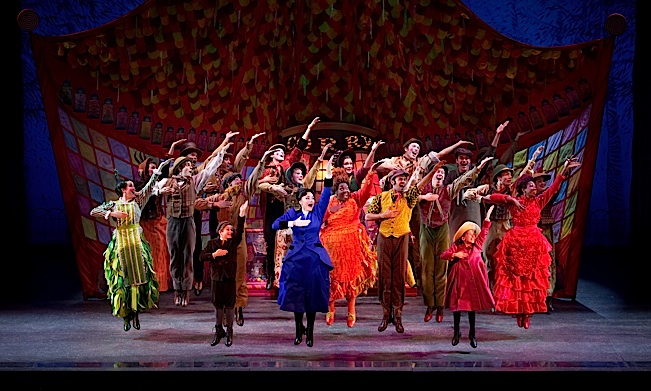