Loving Yourself At Full Volume

Chastity Brown has had a busy year so far.

As a featured artist on an Americana Cayamo Cruise, Brown set sail from Tampa to Jamaica to Mexico and back with the likes of Dawes, Keb’ Mo’ and Jason Isbell and the 400 Unit. She also went on the road with Amy Ray of the Indigo Girls, and spent a few weeks in L.A. with Dan Wilson, songwriter for Adele, the Dixie Chicks and Minnesota native Semisonic. Somehow, in between, she’s found time to put in work on a new record. 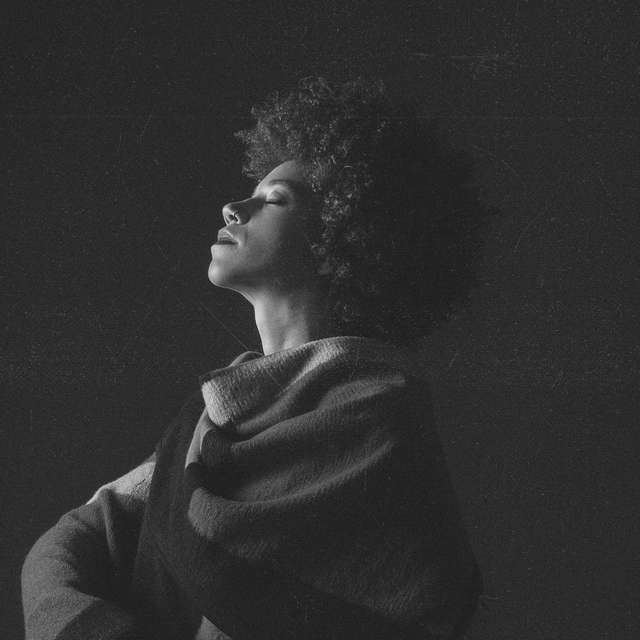 On June 8, she’s hitting a new high note, taking on Orchestra Hall, backed by the full strength of the Minnesota Orchestra for their largest annual fundraiser.

The Symphony Ball event is featuring Brown as part of an ongoing tradition of engaging with the broader Twin Cities music community by bringing in local artists.

“This is an opportunity for them to engage with a wider audience. When they asked me to, I knew right then I wanted to do it. I go to the orchestra because as a composer in my own right, it’s utterly fascinating and compelling. I’m a patron of the orchestra because I’m a music geek,” Brown said.

“There is an orchestral quality to her songs even if she’s working with a small ensemble. There is something epic about her songwriting and pairing that with an orchestra, you can imagine how that can be greater than the sum of its parts,” Meachum said. 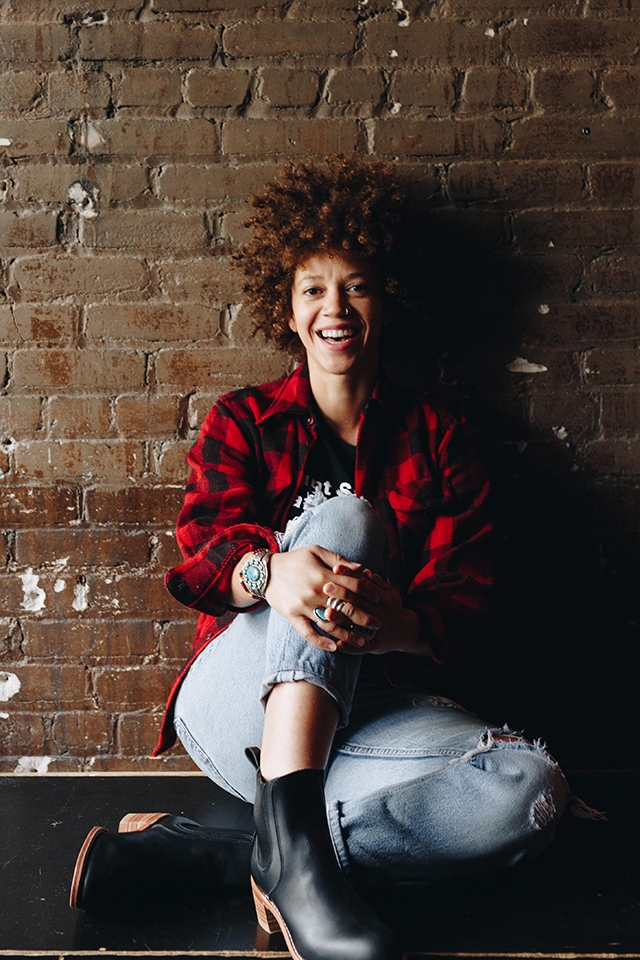 This will be Brown’s debut with the Orchestra and in fact her first performance with more than her usual string quartet.

“It’s a tremendous honor for any singer to sing with an 80-piece orchestra. These are folks that I respect, so I want them to be excited and feel like they’re playing something that moves them,” she said. “With these two original songs I’m doing with them, I’m trying to bring a little more soul up in the space that will be a whole different sonic quality of the orchestra which I’m so excited to hear. I hope to capture the full width and breadth of their evocative capacity.”

In the previous two years of featuring local artists, the orchestra worked with Dessa, and Jeremy Messersmith, both titans of the local music scene.

Brown said the orchestra has been open to her original ideas and she intends to bring her own unique sound and style to the performance.

“I don’t have anyone’s shoes to fill but my own,” Brown, “I was asked to come in as Chastity Brown, the artist. I’m not going to try to show up as anyone else, no matter what’s been done before. I have a different responsibility.” 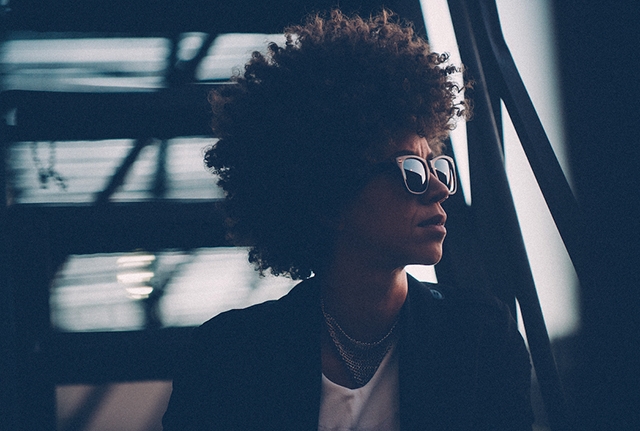 Chastity Brown hopes to engage with people who may not otherwise see the MN Orchestra. Her contract stipulates that discount tickets be set aside for community members who may be otherwise unable to afford the show. Photo by Wale Agboola

As part of her contract, Brown required that discounted tickets be set aside for people in community that wanted to attend but would otherwise be unable to afford it.

“I’m the first black local artist they’ve worked with in that capacity and I don’t take that lightly,” Brown said. “I want to engage with community folks, Minneapolis working class people, queer people and brown people. My people.”

“I think in ancestral terms. My queerness is part of my magic. When I enter a space to perform, I think about those like Lorraine and James who showed me what the magic could look like. I don’t aspire to be like them, I aspire to be more and more my authentic self.”

That the concert is scheduled during Pride season, particularly this year, the 50th anniversary of the Stonewall Riots that sparked the movement, is especially poignant.

Brown said went through a period where she stopped attending Pride, describing herself as a shy person who doesn’t like to go to festivals or be around large crowds. Reflecting on the queer people of color at Stonewall, and the ongoing fight for queer rights worldwide, her presence at Pride felt important.

“I thought, ‘Holy shit, I need to go for those that can’t go right now.’ To be standing in that space of total fucking comfortability and magicalness,” Brown said.

She added that she tries to take a moment at her concerts to talk about queerness and blackness, and acknowledge the dangers facing people who aren’t white and straight. Often, however, she said just being herself, living and loving her life, as loudly as possible, goes beyond anything she could ever articulate.

“The fact that me just living, existing, loving myself when I walk out my front door, it’s not always necessary to speak with words,” Brown said.

“Loving yourself at full volume is such a radical act. That’s what I think of in Pride Season.”