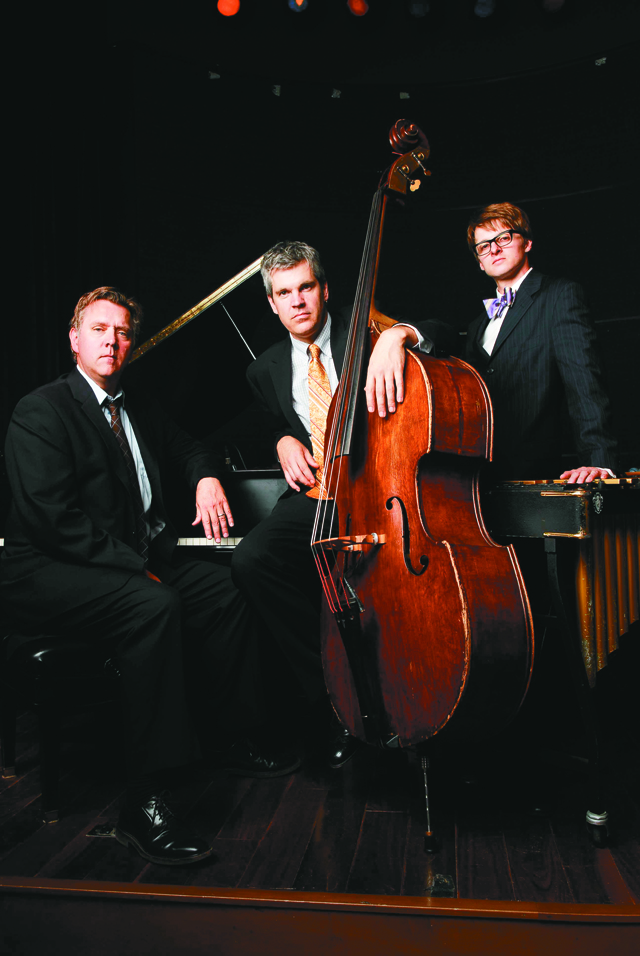 Born of an alliance of local rock and jazz legends, the New Standards have a deceptively simple concept: recast rock and pop classics and hits into jazz-tinged “standards.” It’s no musical stunt, as the new arrangements bring fresh life to the likes of the Velvet Underground, the Clash, OutKast and the Replacements. With Chan Poling (The Suburbs), John Munson (Trip Shakespeare) and Steve Roehm (Electropolis) crafting unique, clever and catchy songs at every turn, it’s no surprise that the trio can easily sell out the likes of First Avenue and the Fitzgerald Theatre, where they present an annual Christmas concert. Those missing out on the action in 2011 don’t need to worry, a holiday album is promised for this season. www.thenewstandards.com