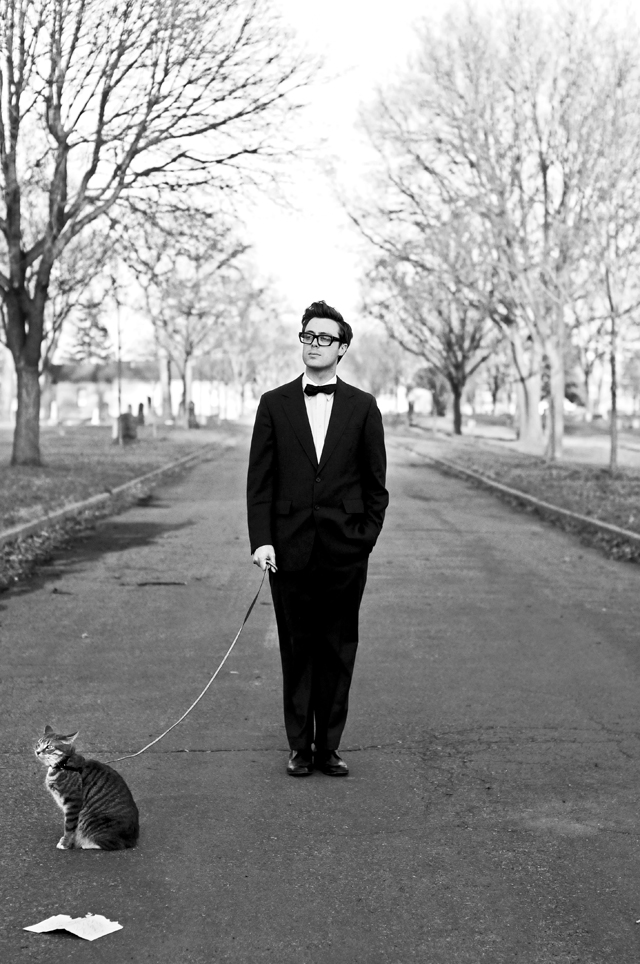 The creator of 2010’s terrific The Reluctant Graveyard doesn’t ever stop, even when between albums. Recently, the singer-songwriter has issued several stand-alone tunes, including the Occupy Wall Street-inspired “Blue Sky (Corporations are People My Friend).” Messersmith’s folk-tinged pop and somewhat off-kilter subject matter (see above, along with the likes of “A Girl, a Boy, and a Graveyard”) have made him not just a star on the Minnesota indie scene, but a favorite across the country. That doesn’t mean you won’t find him on the occasional Twin Cities gig at the Fitzgerald, the Cedar Cultural Center, or First Avenue. www.jeremymessersmith.com