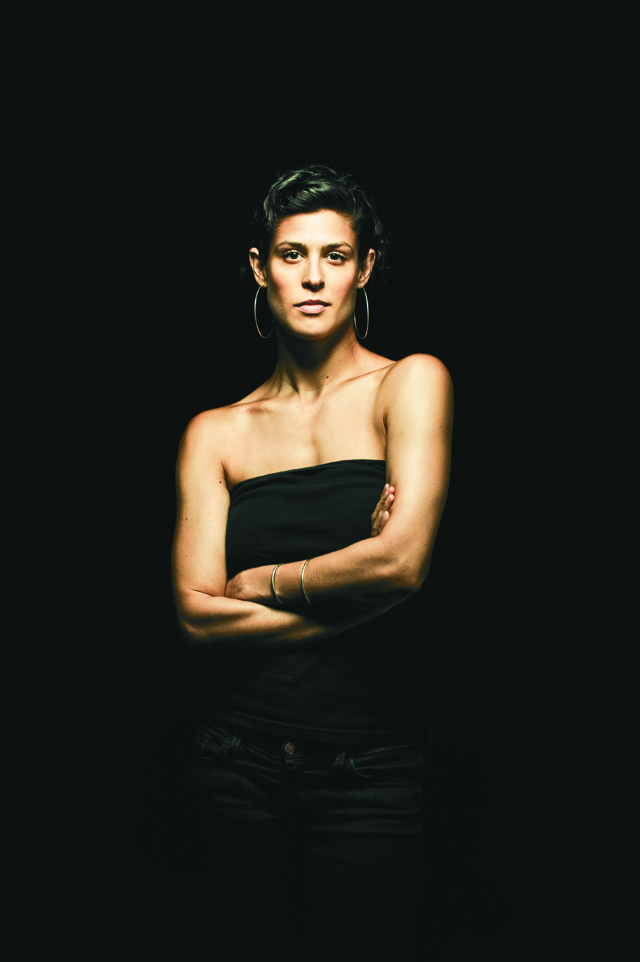 Dessa seems as comfortable performing in the expanse of Fitzgerald in St. Paul as the confines of the 7th Street Entry, and her fans are willing to follow her to both ranges, selling out those respective recent shows. Part of that comes from her sterling debut album, A Badly Broken Code, a resident of numerous “best of” lists, but much of it also comes from her amazing live presence. In concert, she and her band have completely recast those songs, bringing out dimensions only hinted at in the original grooves. The fruit of that labor can be heard on her recently released “remix” album, Castor, The Twin. In turn, that makes the promise of a new full length in 2012 all the more captivating. www.doomtree.net/dessa