Local Music: Ellis – Ellis Continues to Strike a Chord With the GLBT Community and Beyond. 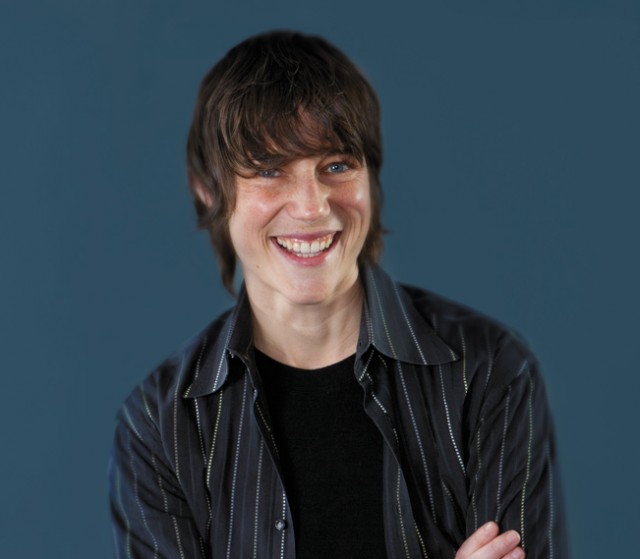 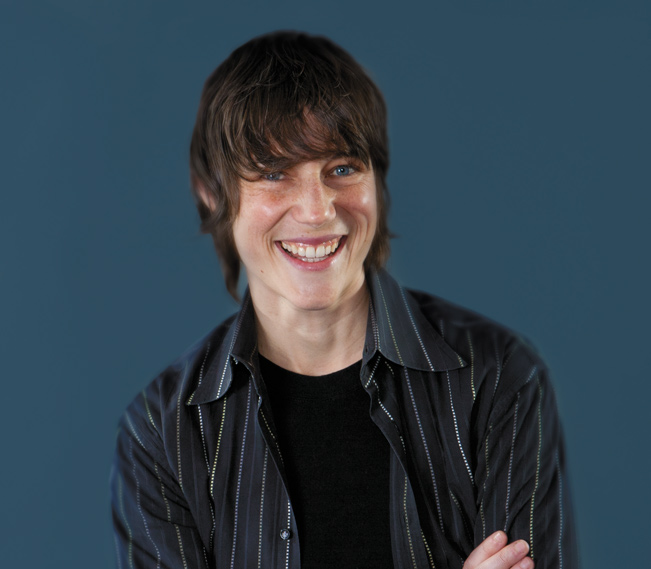 Ellis is full of spunky spirit, candid charisma, and an overall enthusiasm for life. So, it should come as no surprise that she has gained a strong following throughout her musical career.

“I grew up in a small town where country music was key. I remember just drinking up the old country music,” said Ellis.

Born and raised in Texas, Ellis moved to Minneapolis at the age of 16. From country music grew her folk style, and from small town gift grew nationwide popularity.

Ellis is a folk musician who uses her gift to really connect with the audience members.

“My music always comes from the same place, and trying to figure out this life and understand the meaning of it all…it’s a way for me to capture a moment and hold precious something and be able to play it over and over again.”

Ellis continually talks about how fascinating it is that we are all living these lives and are connected by the same thing and yet we’re all so different.

Her seventh album, Right on Time, was released in 2010 and was called “heartfelt,” and “deep,” by the critics.

The album begins with title song “Right on Time,” a song dedicated to her daughter, and what motherhood has brought.

“It’s been a really powerful thing having a baby … it really shifts everything, you start walking around and seeing everyone as someone else’s kid. It gives me a softer and sweeter sort of perspective.”

In contrast, the album comes to a close with song “You Are Royalty to Me,” a memento to Ellis’s “granny.”

“Being queer, or being LGBT has been really helpful for me to understand that there is a bigger perspective out there. There isn’t one way to do things. Love isn’t just one way. I grew up thinking love was one way, and then I got a surprise! It turned my whole world upside down,” she said.

In many ways Ellis credits her success to being part of the GLBT community. She started playing shows in women’s bookstores across the country when she first started out.

“My music is an expression about me being queer. It’s hard to say where I would be without it, but I’m much more openhearted, and much more receptive.”

Every musician builds a band of followers. They are the people that you can always count on to be there, to listen to you, and to support you. Being a part of the GLBT community has made Ellis’s family that much more diverse.

“There are a lot of different groups that find you … it takes a village to raise a musician.”

One of Ellis’s iconic attributes is her comfortability when she is on stage. Ellis said that for the first part of her career she was always nervous on stage, but somewhere along the way she needed to feel excited rather than nervous.

“Being nervous is a wall but being excited is like being a welcome mat saying, ‘Hey, come on in to this show … we are all feeling the same way.’”

One way Ellis makes strong connections with her audience is through storytelling.

“I tell stories often, and my partner can attest to this, and maybe even with a grimace.”

But, on stage, Ellis uses her storytelling to give the audience a taste for her and create a more conversational vibe.

“I’m gonna fill in all the details around this point, so you get a clear point of what I’m talking about before I even get there.”

“It might take a while to get to the point,” said Ellis, “but once I get there the audience is glad I took the time.”

Recently, Ellis started playing more house shows in the Twin Cities area to stay closer to home because she wants to spend more time with her daughter and her family.

But, in many ways, it doesn’t matter where Ellis is performing as long as she is getting her music out there.

“Being a musician is very much like a service industry job. I go where I’m called to perform.”