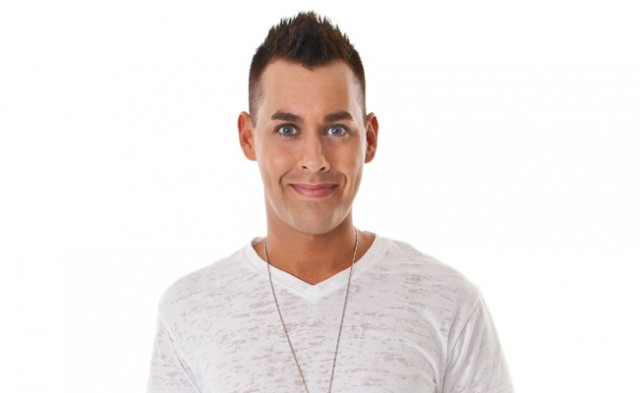 Cade Bittner. Make-up by Melissa Taylor of The Beauty Lounge in Minneapolis; hair by Misty Johnson. 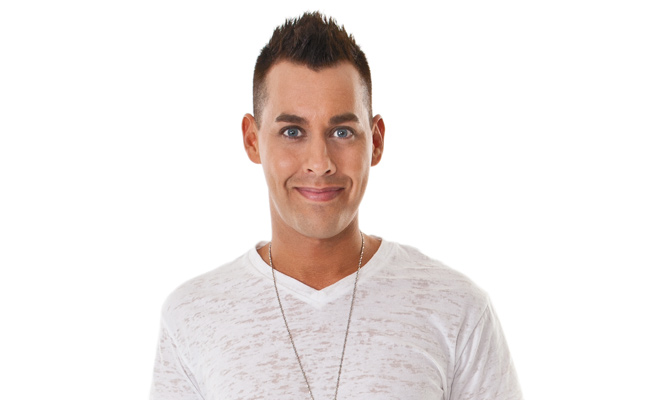 Cade Bittner. Make-up by Melissa Taylor of The Beauty Lounge in Minneapolis; hair by Misty Johnson.

Cade Bitter, a Minnesota local, has returned from adventures in both New York and L.A. to release his debut EP album “Survivor.”  For a 19-year-old Bittner, New York brought more than the lights of Time Square, Broadway musicals and long walks through Central Park. It was in New York that he was inspired to start writing music.  He studied Integrated Theater Arts at the American Musical and Dramatic Academy, which helped him perfect the craft of songwriting.  “I wrote through my dreams, through love, through loss, through challenges and through self exploration,” Bittner said.

Despite hitting inspiration gold his songs were filed away as he travelled to Los Angeles in search of new opportunities.  “It seems that it is always the best friend that becomes the celebrity assistant,” Bittner said. “And that’s exactly what I did.”

He started by assisting for Marissa Jaret Winokur, a Tony award winner for the musical “Hairspray.”  “I wrote my music and helped her out.  It was one of the best years of my life,” Bittner said.

Being wrapped up in the world of celebrity assisting, Bittner’s dreams of becoming a singer/songwriter took a back seat. It was while working for Debbie Gibson as her assistant that Bittner started yearning to sing again. Gibson offered Bittner the chance to lay some back-up vocal tracks for one of her new songs.

“I dropped everything and rushed into the studio,” Bittner said. “I was so excited.”

After multiple attempts at channeling that perfect back up sound Gibson entered the recording room, breaking the news to Bittner that his voice wasn’t right for what she was looking for. Gibson then went on to say that he has a lead voice. It’s not the kind of voice that can be lodged into the background.

Although disappointed, Bittner couldn’t help but be flattered, not to mention inspired.

“It was then that I realized I just need to go for it,” Bittner said. “This realization led me home.”  On a roundabout journey leading him back to the Twin Cities, Bittner began piecing together the album.  When trying to break into the industry with the help of a production team, it was made clear that his sexuality should not and would not be discussed.

This wasn’t an option for Bittner.

This is what prompted him to become an independent musician and make his own way. He launched a Kickstarter campaign seeking help from friends, family, and fans to fund the production costs for the album. Due to the undeniable support that was bestowed to Bittner’s endeavor, the album was produced and was everything he dreamed it could be.

Over the course of his career, being openly gay has been an occasionally trying affair.  It takes thick skin, a vision, and a big personality to make it in the music industry today. Simply sitting across from him in a short interview, his enthusiasm and passion could not be ignored.

Bittner has release parties planned in the coming months in both New York and L.A.  The album “Survivor” can be purchased on iTunes.