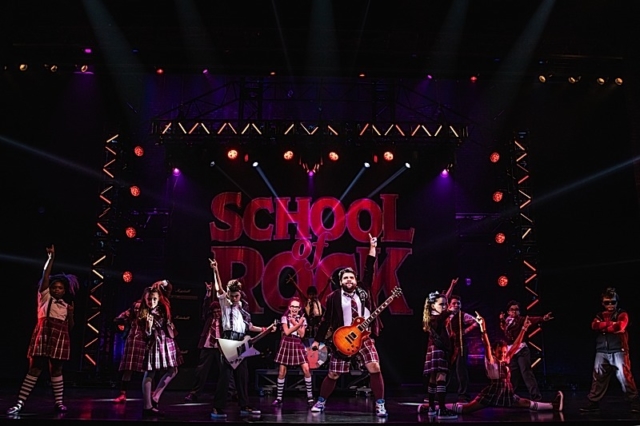 Musical genius Andrew Lloyd Webber is better renown for his deep dark gems like Evita, Cats, and The Phantom of the Opera. But remember, his first sensation was a rock opera, Jesus Christ Superstar. In 2015 he returned to rock, although with irreverently vibrant humor in the Tony- and Olivier-nominated stage adaptation of the 2003 movie, School of Rock. It was Lloyd Webber’s wife, Madeline, who purchased the rights, intuiting the possibilities. The national tour now plays at the Orpheum. 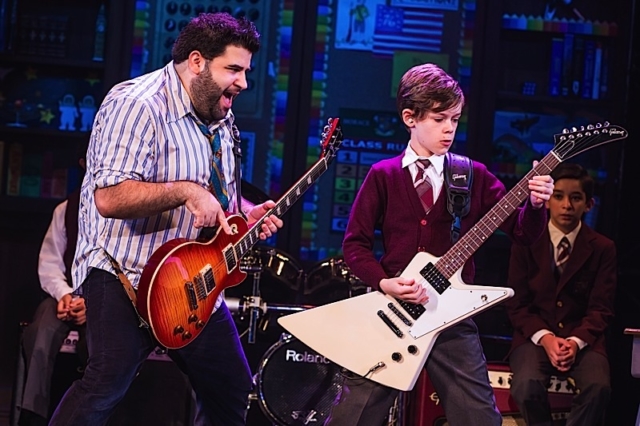 Few musical actors are the hoot and a holler more than the uproariously brazen Rob Colletti as Dewey, the previously failed rock musician who deceptively gets a class of private grade school kids to aid him in competing in the wild and crazy Battle the Bands. This wonderful actor is matched by the magnificent Lexie Dorsett Sharp as the equally over-the-top prim and proper principal, Rosalie. The kids ensemble, dressed perfectly in privileged school uniforms by designer Anna Louizos, is totally endearing. And they actually play their instruments on stage! How fabulous is that! 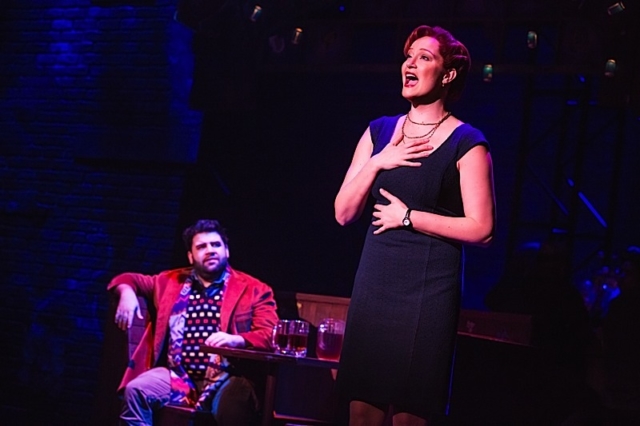 Lloyd Webber isn’t the only unlikely party to this lovably rebellious show. Distinguished Julian Fellowes, who gave us the great TV series Downton Abbey and who won the Best Screenplay Oscar for Gosford Park, two visions of rigid social structure, wrote this renegade musical’s book. Directed with comedic brilliance by Laurence Connor, with a palpable sense of how all the characters shift in consciousness.