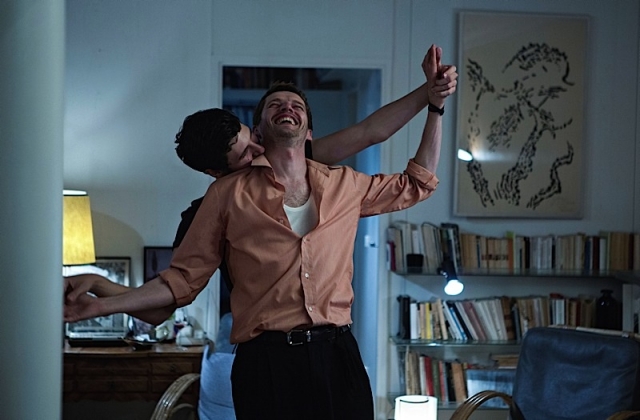 Films and plays about the AIDS Crisis of the 1980s and ’90s tend to be heavily drenched in understandable anger, if not rage. Thought-provoking documentaries such as United in Anger and How to Survive a Plague, the play The Normal Heart, and the film BPM are cases in point. Others try to soften the blow by going camp or fantastical, as in the stage and film versions of Jeffrey and Angels In America. Nevertheless, anger and fear still roil beneath the laughs and the fantasy.

In so much of AIDS Crisis art the political elements and hopelessness are often played to such overwhelming effect so that watchers are actually triggered to play Blame Game: Reagan, Thatcher, Mitterrand, the CDC, the WHO, the fundamentalist Christians, orthodox Jews, immigration, and any number of other potential culprits. 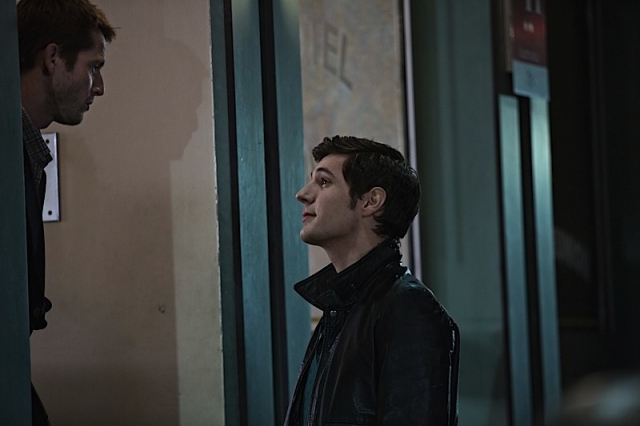 In these works, gay and bisexual men are portrayed in emotionally high-pitched states of duress, hysteria, and resistance. And yes indeed, this is realistic. After all, this was years before HIV/AIDS became manageable and PREP made safer sex safer. It was a dark era.

But what about the gay and bisexual men who grappled with what was back then a death sentence, as it was often referred to as? Just how did some of them cope beyond the high pitch and duress? There was actually a range of coping behaviors that can only be seen individually rather than collectively as men who are all victims who must surely have drawn the same conclusions, therefore, must react at the same blaming political and personal pitch as the other victims. 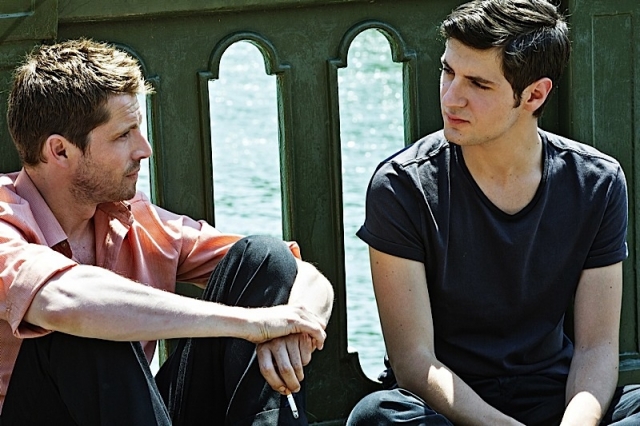 But there’s a problem when a collective view cookie-cuts the male responses to dealing with the virus. How does the individual affected cope with issues of responsibility v. irresponsibility? What if they are frankly interested with putting their house in order and legacy? How do they navigate their sexual desires? To what degree are they ethical in how they play? Does political activism sometimes get in the way of facing death in the frame of mind one’s soul dictates? Blame gaming ain’t gonna make a bit of difference.

Refreshingly (an odd word to applied to this genre), it’s the contemplative and untethered lives of such gay and bisexual men who don’t quite fit the victim role as paved by activist dogma that fill the screen in filmmaker Christophe Honore’s atypical Sorry Angel. This is the gist of a cross-generational love story between an early middle aged Parisian who knows he’s on his way out and a man in his early 20s from Breton, which we in the U.S. might call “the sticks”. The original French title gives a better idea of what the film is about: Plaire, aimer et courir vite meaning “Please, love, and run fast” 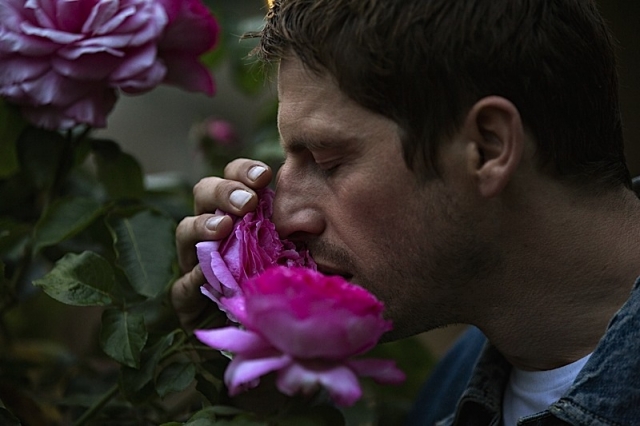 Of course there’s inherent anger and inescapable despair, but in a sublime performance by Pierre Deladonchamps as the older Jacques, we see something unusual for the AIDS genre. The character has reflected to some degree on how he’s treated men like numbers, objectifying them in the proverbial way some straight men are said to objectify women. Though he doesn’t wallow in guilt about it. His encounters were consensual. Responsibility rests on both sides.

Jacques’s conscience has not been dictated directly by the biblical directly, but western literature, with its perennial inclusion of major gay writers. Selections from the western canon serve as his spiritual foundation. His love for lit provides a substantial connection to those he feels he is a spiritual descendant of. He also speaks at points about the concept of “entropy”, which was often brought up in conversations in those years. Again, it was possibly something helpful in coming to terms with the inevitable. 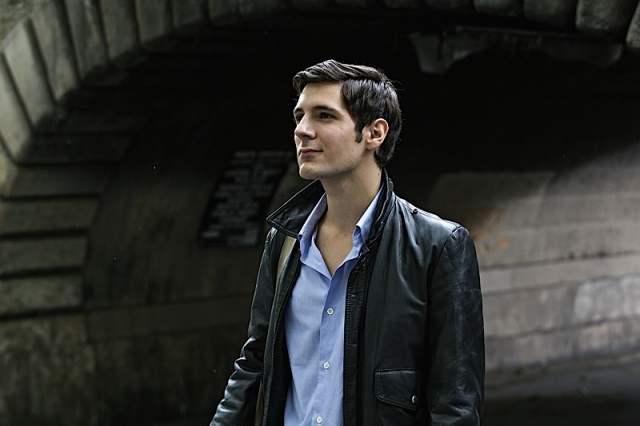 The younger Arthur also loves literature equally with his love for exploring the erotic realm of male-to-male sex. He has not yet come to terms with the fact that he’s sexually undisciplined. Vincent Lacoste, who looks like a younger version of Justin Trudeau, captures the gay version of the Peter Pan Syndrome uncannily. Arthur thinks he’s invincible. His puppyish adoration of Jacques is endearing, showing he has a capacity for sweet affection. He’s not just a sex animal and when in sexual acts he likes to please his partner. He also waxes philosophical with thoughts throughout that are fascinating. Lacoste evokes a beautiful young Arthur who lives life avidly, just as we imagine Jacques once did. We wonder what will become of him. 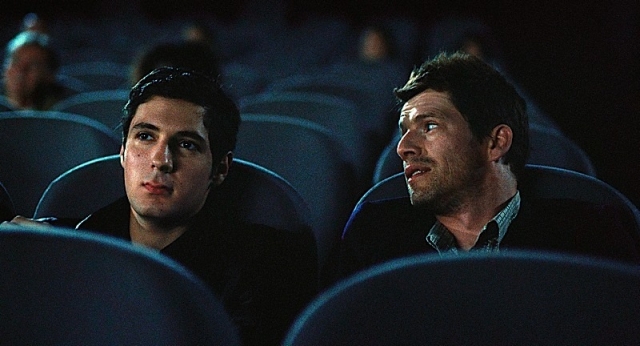 You don’t have to be a devotee of time-honored literature to enjoy the very sexual and sensual Sorry Angel. The codes of cruising and sleeping around draw from that with references to Whitman and Rimbaud to describe various partners and potential partners. You don’t have to know anything about these poets to appreciate that but it may make you want to check them out.  Honore realizes that poetry and sex are the life force itself, and when you combine the two, oh what intoxicating pleasures can ensue.