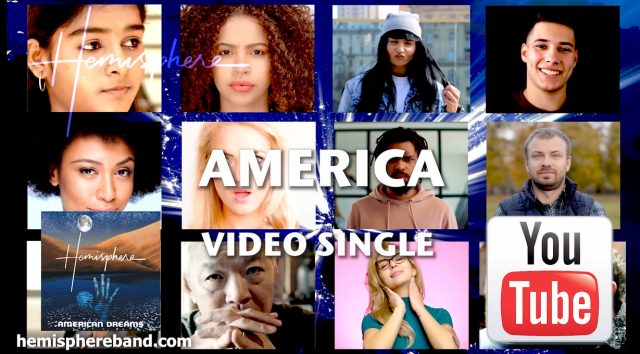 Critically-acclaimed band Hemisphere released a video today to accompany the song “America”, which is part of their most recent album American Dreams.

Shot in early September of 2020, the musicians and crew took every precaution to keep everyone safe on the video production site at Studio West in San Diego.

Already generating rave reviews from fans, ‘America’ was envisioned as an ode to encourage unity, diversity, and equality.

Hemisphere founder and band leader Rob Shinno shares the story behind the song:

“20 years ago, Don Bowman (vocals/sax), Max Zape (keys), Nathan Brown (bass) and I were wrapping up the Destinations album and I had an opening to a song in my head that I had played over and over. It had the jangly soaring feel that I always admired from Pat Metheny and yet it was only three chords and clearly not a complete song.  I played it as Peter Sprague, our engineer (a San Diego musical icon) was mixing one day, and Peter turned to me and said ‘What was that?’ We explored several ways to turn it into a complete piece, but nothing seemed to work.  So, it [lay] dormant for 20 years, then a desire to write ‘American Dreams’ and reassemble a new version of Hemisphere in 2019 happened.  So, like all good things, it became the opening piece that I felt would become a re-introduction to Hemisphere.” 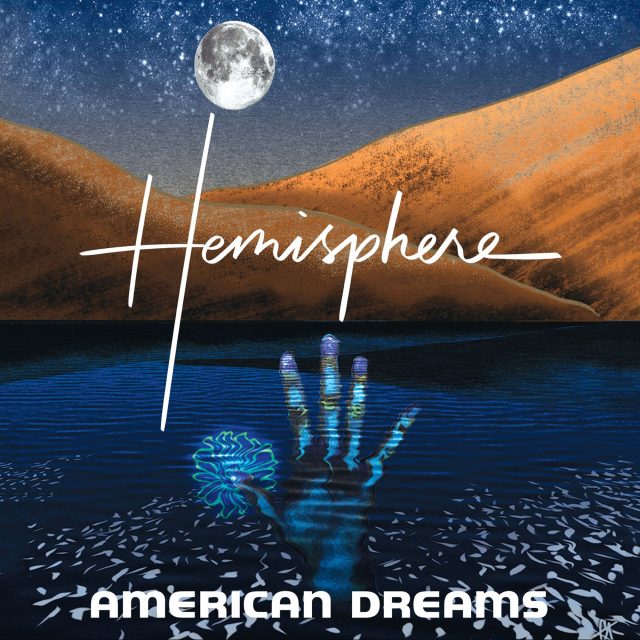 Click HERE or Below to Watch the Video: https://youtu.be/-xTrM8aRDWI

American Dreams is meant to be a journey through various themes that help to define us as a community, and as a nation. “If you listen to the end of the opening track ‘America’ you get the sense of unity, diversity and equality that we are hoping to convey on the album,” Shinno comments. “From there, you get right into the track “Dance Club” which speaks to diversity and inclusion for the LGBTQ+ community as well as other marginalized groups. We all have someplace we go to feel comfortable and relaxed, regardless of our views or differences.”