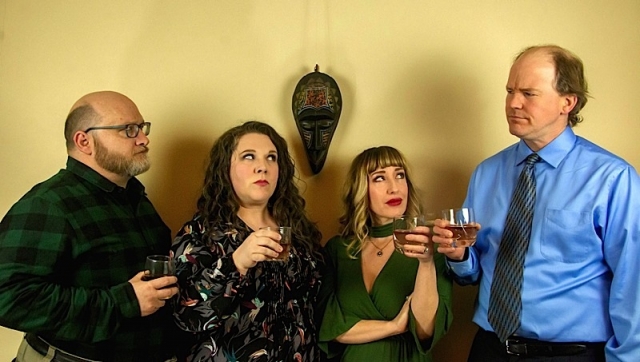 It’s almost 2020 and that means there’s already a whole realm of significant 21st century plays. Some of the titles you may have heard of are Ruined, Doubt, August: Osage County, and The Metamorphoses, currently on stage at the Guthrie. Another biggie is God of Carnage, Yasmina Reza’s beguiling comedy about two married couples debating the seriousness of an altercation between their young sons. 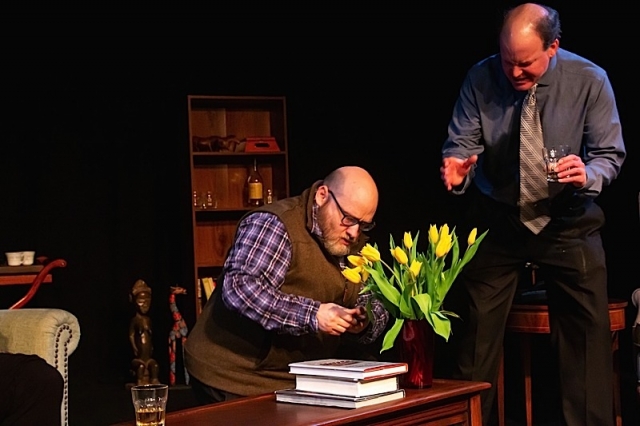 The theater wing of Lex Ham Community Arts, also known for its band, is presenting the play at Dreamland Arts in St. Paul’s Midway-Hamline Area. As for its theater work, Lex Ham is committed to plays that are language centered and which show how language reflects human thought and feeling. The intimate space is an ideal choice for the intimacy of a play set entirely in a middle class living room area. The debate between the micro-management of helicopter parenting vs. the time-honored view of letting nature take its course has seldom been written so well. Directed by Sara Skar. English translation by gay playwright, Christopher Hampton. 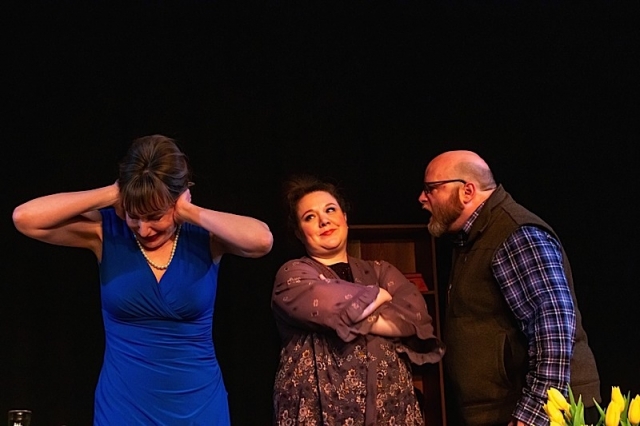 Seeing God of Carnage is a great opportunity to get up to speed on the 21st century theatrical zeitgeist.