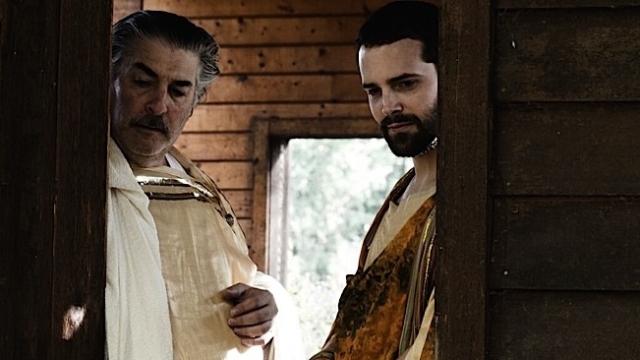 If you enjoy meaty discussions on good, evil, and religion, then The History of the Devil by gay playwright Clive Barker is right up your dark alley. It now plays in a thought-provokingly funny production by Shadow Horse Theatre at the Phoenix Theatre. Paul von Stoetzel, the Twin Cities’ stage master of macabre, has directed a versatile and sharp-witted cast. The characters facilitate a court trial in which Satan/Lucifer is made to account for his sins. In so doing, it is revealed that the Prince of Darkness’ foes are projecting some of their own foibles onto him. 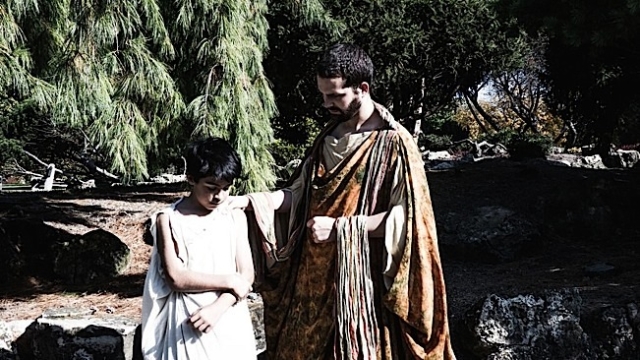