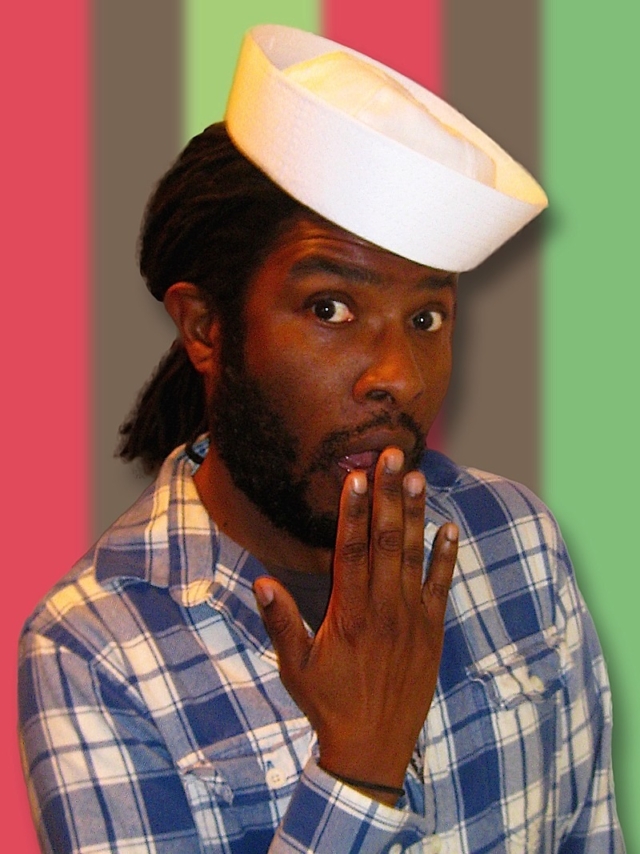 Les Kurkendall is based in Los Angeles but he has been performing at the Minnesota Fringe Festival for so many years and has such a local following that he surely should be named an honorary citizen. This year Les is back in top form with Terror on the High Seas. He relates the tension-filled and, at times, demeaning experience as a gay African American taking an Alaskan cruise with his white partner of many years. From crass relatives disrupting a yoga class to humiliation from being imperiously mistaken as a ship employee rather than a guest, we are provided with a subtle but scathing look at whites who have not examined their privilege.

If you take in much identity-based performance work you will be struck at how masterful this artist is about illuminating the various indignities he encounters, without pumping the pity party valve. Les Kurkendaal is straightforward and organic in his storytelling. There’s a revealing matter-of-fact quality matched with sharp-witted observation and hard-earned wisdom. Terror on the High Seas will be enjoyed by all kinds of people but it is especially pertinent to gay couples, either married or on their way to the altar, about potential in-law relationship dynamics. Not to be missed.

Terror on the High Seas
Through Aug. 14
www.fringefestival.org