St. Paul is a historical gem in the treasure chest that is Minnesota. With the fortunes of Weyerhaeuser, Hill, and Ordway sprawled across the city, St. Paul is home to some of Minnesota’s wealthiest, most impressive architecture. Nestled into Cedar Street, The Saint Paul Athletic Club makes yet another stop on the tour of St. Paul’s luxurious historical buildings. 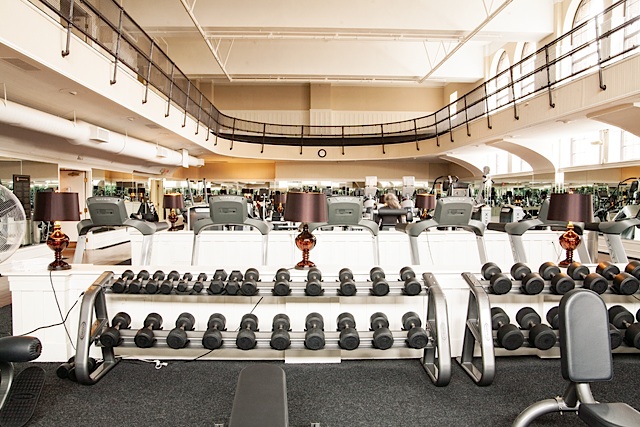 Built in 1917, The Saint Paul Athletic club set a new standard in the world of architecture after garnering national attention for being the finest building in over 1,000 miles. Although the construction only took a year to complete, the financial backing was a substantial $1 million in 1917, which historians estimate would cost around $75 million today. However, the construction didn’t end there. In 1959, penthouse dining was added on the 14th floor followed by the addition of squash, handball, and basketball courts around 1980. Following all of the renovations, The Saint Paul Athletic Club went bankrupt and abruptly closed in 1989. At an auction, Wallace Orfield, Sr. purchased the club, which sat vacant until Lifetime Fitness became its first tenant until moving out in 2010. Luckily, St. Paul and Commonwealth Properties took this as an opportunity to restore the beautiful monument of history by combining modernization and restoration to create what is now The Saint Paul Athletic Club in 2013. 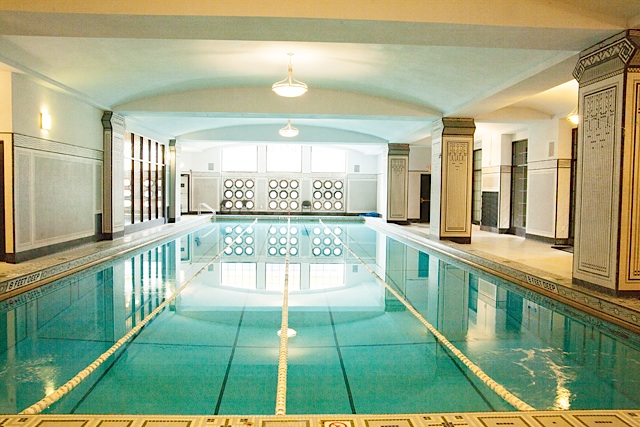 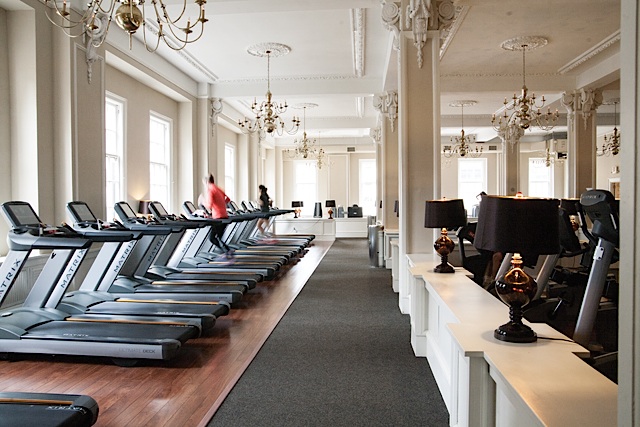 The Saint Paul Athletic Club hosts several events throughout the year including Member Night, which takes place every Thursday between September and May. These nights typically have a theme, which can range from a wine tasting to a St. Patrick’s Day celebration to a poker night. Additionally, there is a yoga event every solstice, which includes 108 sun salutations in the lobby followed by mimosas and brunch. Monthly events such as Cycle Cinema and Candlelight Yoga are great for people with busy schedules who are interested in working out in an organized group. This summer, The Saint Paul Athletic Club will be hosting a Ragnar team and a Tough Mudder team. For executive members, the University Club will be hosting a Kentucky Derby party on May 6 as well as reggae by the pool throughout July. 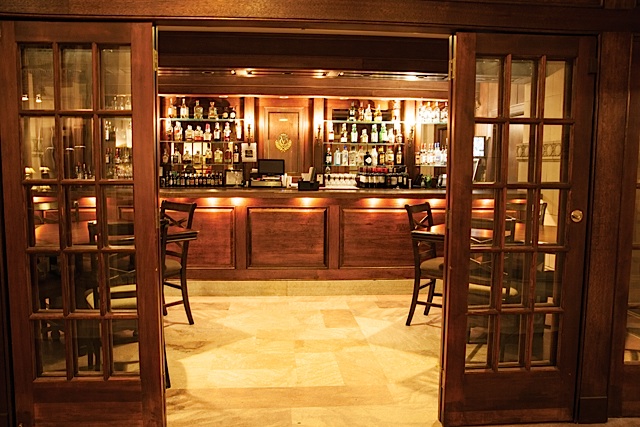 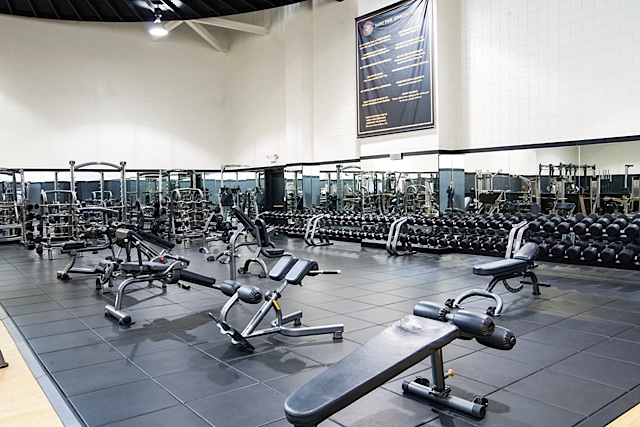 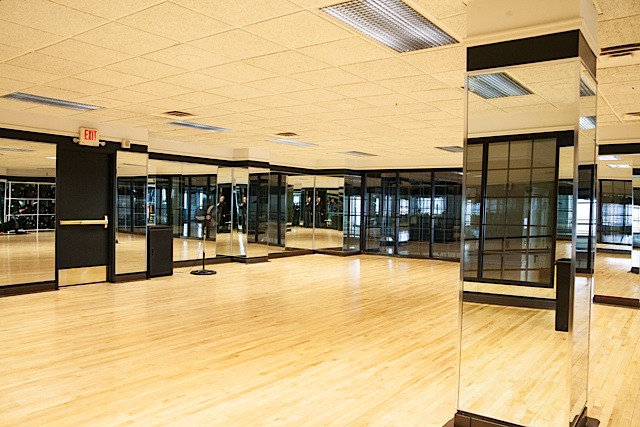 Although The Saint Paul Athletic Club has experienced its fair share of ups and downs, there is one thing that has remained constant throughout all of these years: its loyalty to the unique history of St. Paul. If you’re interested in finding somewhere to exercise, take classes, attend events, or try something new and exciting, joining The Saint Paul Athletic Club might be just what you need. Just don’t forget to pay close attention to the intricate architecture that breathes pure St. Paul history.