Lavender’s On The Record: Year In Review 2013 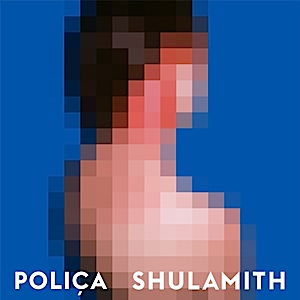 Another year, another collection of terrific music – with plenty of it coming from local shelves. Here are ten of my favorites from 2013:

It’s been a wild couple of years for Polica, the Twin-Cities group that found success seemingly moments after they formed, issuing a well-regarded debut (Give You the Ghost) followed by plenty of national attention. The band’s sophomore release finds the group spreading into new sonic territory beyond the moody electronics that dominated their debut. It makes for a heady collection loaded with tunes packed with depth. 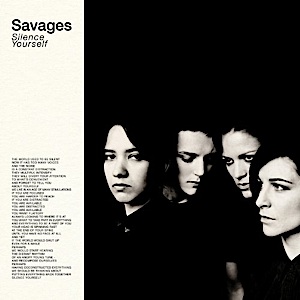 Rock ‘n’ roll may be struggling at present, but there’s still brand-new bands putting up the good fight. London’s Savages crafted the most energizing album of the year, referencing decades of punk, post-punk and indie styles while still offering a fresh sound that can make the most cynical rocker happy. 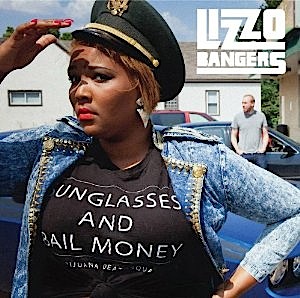 Twin-Cities rapper Lizzo is as hot as they come right now and her debut album finds a young artist packed with confidence and bravado and sporting a vibe that is easily recognizable as the “Twin Cities Sound.” She teams up with Doomtree’s Lazerbeak here, who provides the kind of tough backing that has made the music from the collective so compelling over the years. 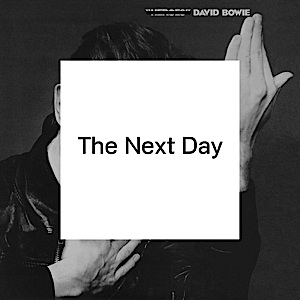 4. David Bowie The Next Day

Bowie takes cues from his classic 1970s sound, down to referencing the cover to “Heroes” here. Connecting to the past lifted our favorite musical chameleon to rare late-career heights that embraced nearly half a century of musical exploration. 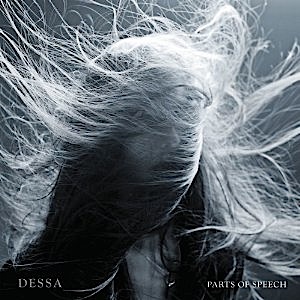 Dessa continues to explore the intersection between a myriad of musical styles, employing as much singing as rapping on her tremendous 2013 album. The songs are packed with honesty and driven by a bracing sense of musical exploration. 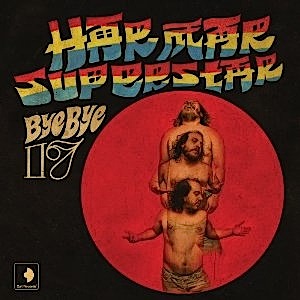 His latest album finds our favorite Superstar plying the cool side of the ‘60s and ‘70s, digging into soul and R&B with pretty joyful results. There’s sultry soul (“Lady, You Shot Me”) and plenty of tunes that could pack the dance floor in any decade. 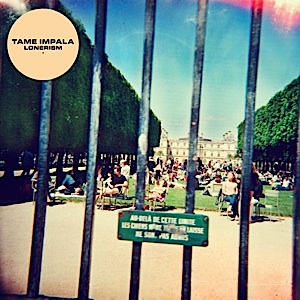 Tame Impala moves into rock’s heady history to build one of the most beguiling records of the year. These Australians never met a psychedelic groove they didn’t like, but the sense of adventure – along with nods along to the way to more modern styles – makes them more than just a tube-amp-using nostalgia act. 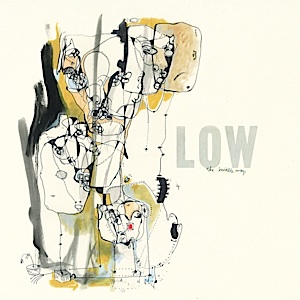 There’s more to drones with this longstanding (20 years and counting) Duluth-based band. The music is often low key, but the songs themselves are hauntingly beautiful and full of energy and drive, from the soft pop of “Plastic Cup” to the sweep of “On My Own.” 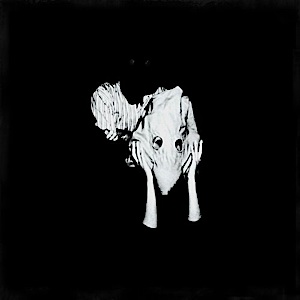 Everybody’s favorite obscure Icelandic rockers made a strong return in 2013, issuing a collection of tunes that kept the band firmly in the strange inner space they have inhabited for a decade and a half, while allowing a bit more access for newcomers. No, Kveikur isn’t a pop record, but it’s more than the soundscapes staying in the mind. It’s also the melody. 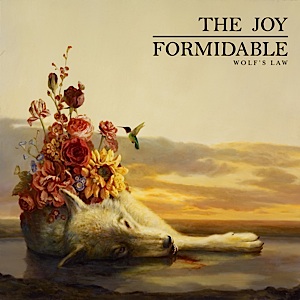 Ironic hipsterism and mumblecore hasn’t destroyed all outsized emotions, as this Welsh trio proves here, as they wear their epic influences – from Sonic Youth to My Bloody Valentine – on wind-swept sleeves for the likes of “The Ladder is Ours” and “Maw Maw Song.”