The Minneapolis-St. Paul International Film Festival is offering various lavender-oriented films. Artists connected to some of them will be in attendance and they can be seen at various locations. St. Anthony Main is the primary location for the festival. 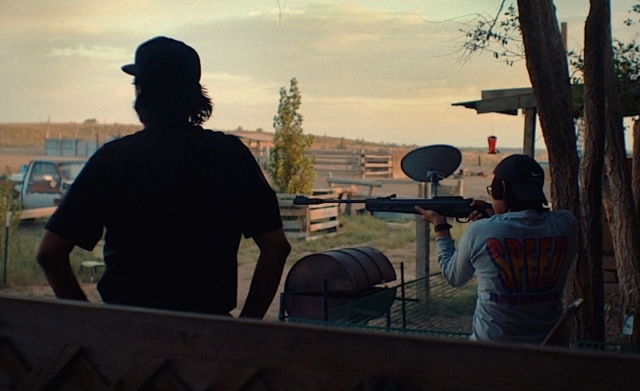 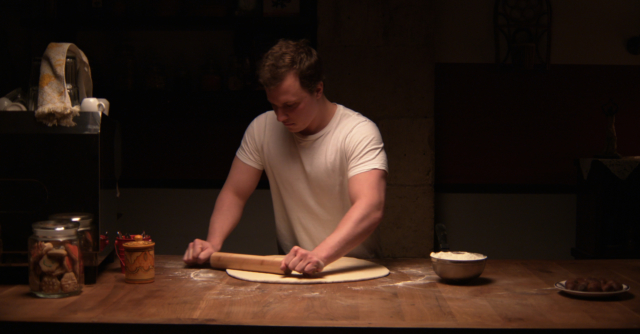 The Cakemaker. Israel, Germany. A closeted German pastry chef suffers a tragedy and travels to Jerusalem. 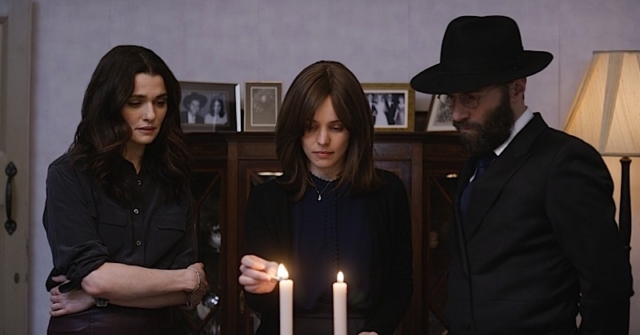 Disobedience. Ireland, UK, USA. An attraction between two women is rekindled after a father’s death. 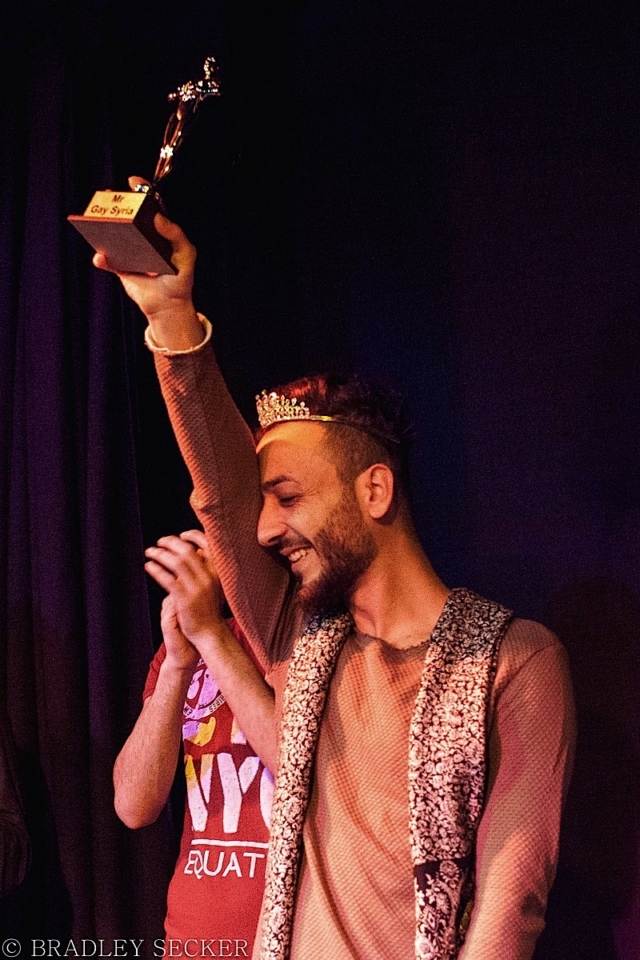 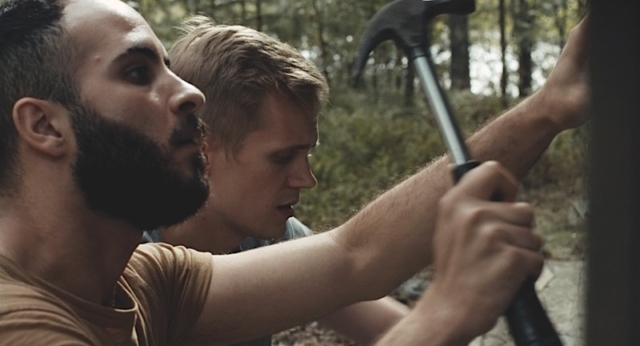 A Moment in the Reeds, photo courtesy of Film Collaborative.

A Moment in the Reeds. Finland. UK. Love between two men: one from Syria, one from Finland. 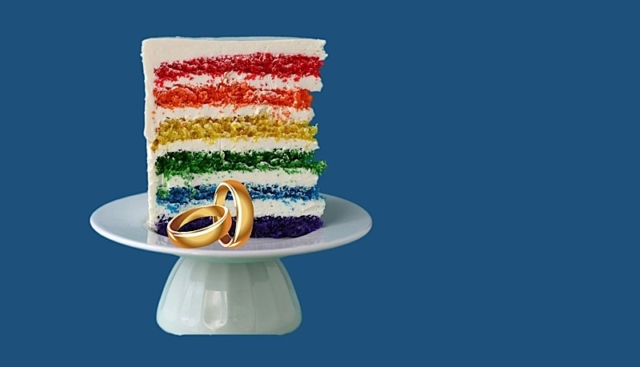 Not in My Lifetime, photo courtesy of Pam Colby Productions.

Not in My Lifetime. USA. Beloved lesbian Twin Cities filmmaker Pam Colby looks into the bonds within communities.

Silicon Beach. USA. A love story with a variety of people of various sexual orientations.

TransMilitary. USA. The problem of discriminatory agendas against transgender service members is examined.