Last Call for “Oliver!” at the Pantages = Broadway Re-Imagined in Top Form 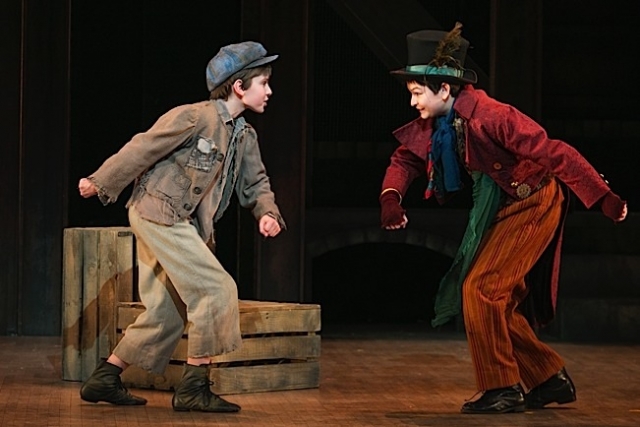 Nate Turcotte as Oliver and Alec Fisher as The Artful Dodger. Photo by Heidi Bohnenkamp. 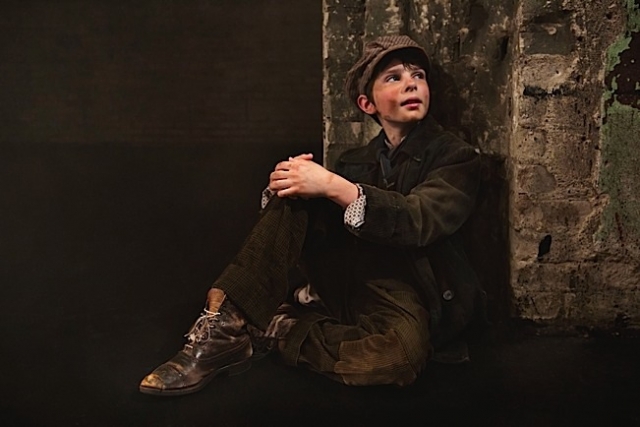 That said, director Peter Rothstein has made sure it’s family friendly but you still get the sociopolitical point. The show moves with a nice velocity with terrific musical moments directed by Denise Prosek. Michael Matthew Ferrell’s choreography is filled with vibrant, irrepressible working class life. 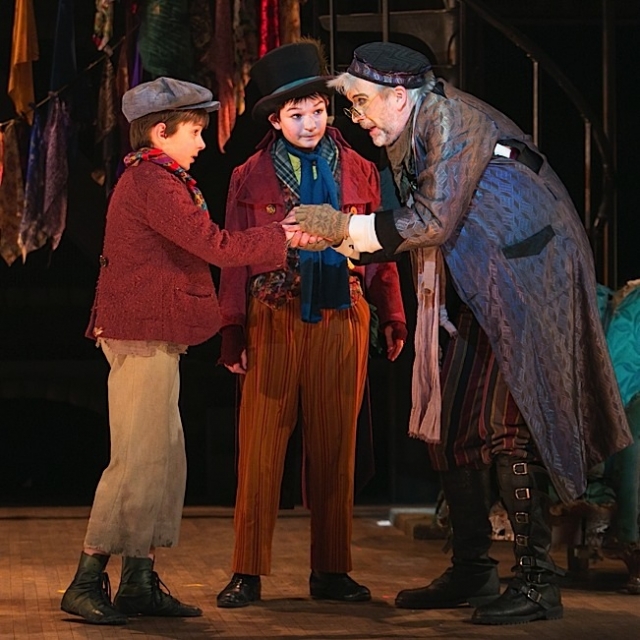 Nate Turcotte as Oliver, Alec Fisher as The Artful Dodger and Bradley Greenwald as Fagin. Photo by Heidi Bohnenkamp.

Two youngsters give fine performances in the lead roles: Nate Turcotte as Oliver and Alec Fisher as the Artful Dodger. Bradley Greenwald is deliciously slippery as Fagin, a man who gives young boys a roof over their head by sending them out on the streets by day to pick pockets for him. Lauren Davis gives a moving performance as Nancy, a woman who suffers the brunt of poverty and misogyny.

The division between rich and poor is made quite clear and the production is the best Broadway Re-imagined production yet. It closes soon. There are also many boys in the production from local communities who are part of the ensemble and they bring joyous power to the event. 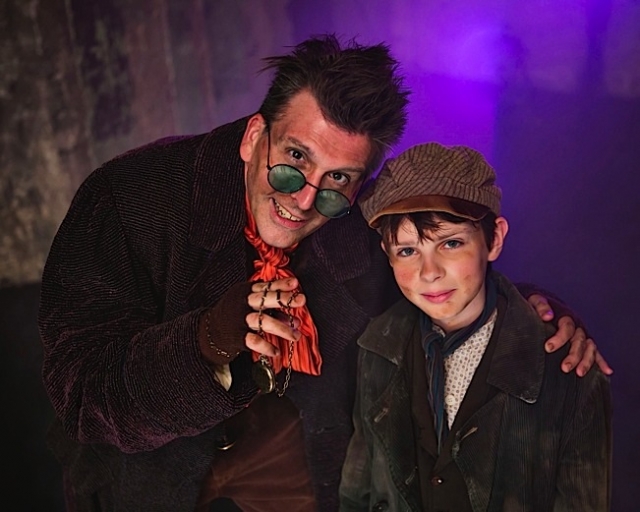