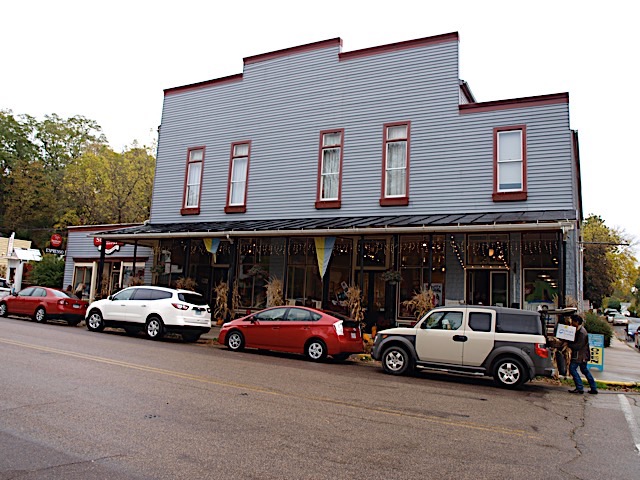 Last year, LGBTQ ally Jen Lindahl decided to create a happening that would bring every member of her 66-person, art-centric community together.  A few phone calls, a few e-mails, lots of personal visits, and a fistful of pixie dust later, “the event came together in a matter of weeks and was a smashing success,” according to the website of Lake Pepin Pride.  Sure, it was small, but it also simply was, and by virtue of its mere was-ness, Lake Pepin Pride made history within the humble borders of Stockholm, Wisconsin.

On Saturday, June 11, 2022, Lake Pepin Pride will re-make history.  The first phase of this sequel is the free-of-charge, family-friendly “Celebration in the Park” which will put the camp in Stockholm Village Park Campground from 11a-3p.  From 6p to 9p, a corresponding drag show will be presented just outside of Humble Moon Folkstead & Saloon…which might be the first time the notions of “drag show” and “humble” have appeared in the same sentence anywhere, ever.

The three hour gap between the local Pride’s two most obvious aspects will give the restless visitor time to check out shops in town, perhaps taking home a bit of lore in the form of pottery, jewelry, home décor, framed photographs, or even decorative metalwork from the one-of-kind shops and boutiques that pepper the small town streets.  By doing so, said visitor is sure to gain an appreciation of why Stockholm describes itself as a “Small Village with a Big heART.”