Kicking Back in Vegas 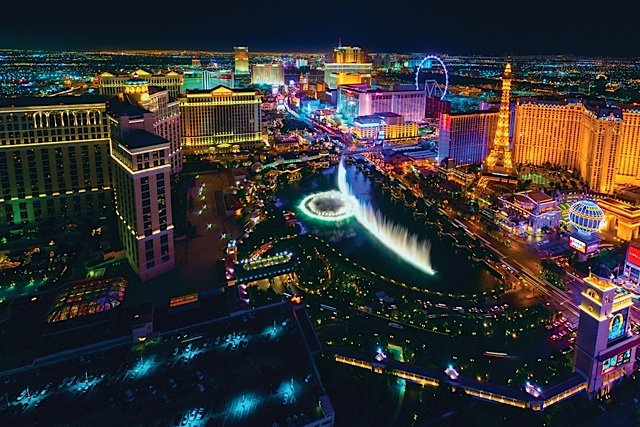 What happens in Vegas doesn’t stay in Vegas, as far as I’m concerned. I’m here to let y’all in on a few of the city’s secrets, and here’s the first: make it a mid-week stay to snag better show tickets, restaurant reservations, and a front-row chaise at the pool of your hotel (better room rates, too).

Here’s another: Don’t even dream of driving. Hop the tram, hail a taxi, arrange for a car service, or summon Uber. Walking is a death wish with Nevada temps often in three digits.

More insider info: The original, and once-seedy downtown, a few miles from the bright-and-shining Strip, is newly refurbished to delight hipsters, but still strong on anti-gentrified appeal. Browse Fremont Street under an air-conditioned canopy as you slurp your 99-cent shrimp cocktail and collect dollar-store souvenirs. Grab a bite of classy comfort food at the Downtown Grand Hotel/Casino between visits to nearby must-see attractions, starting with the Neon Museum.

Here, take a guided tour housing 200-plus rescued and restored signs saved in its Boneyard—the golden nugget from the original Golden Nugget of 1946, the city’s first casino; the iconic Silver Slipper of 1955, and 1955’s Moulin Rouge, the first racially integrated hotel/casino. The Steelman, who advertised a pool hall. The Ugly Ducking, fronting a used-car dealership. The Happy Shirt, “cleaners to the stars.” 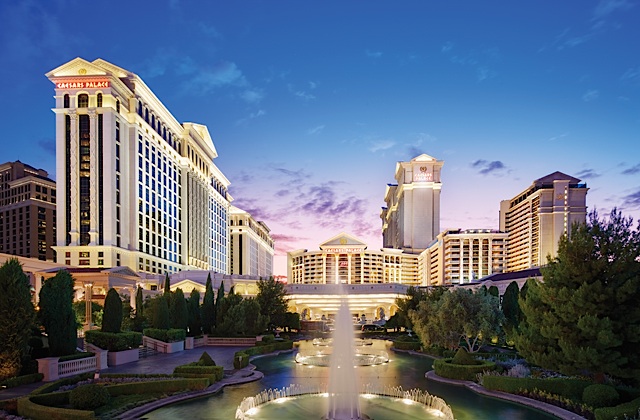 Then dive into the Mob Museum, housed in the actual courthouse where Senator Estes Kefauver cracked down on organized crime. You’re read the Miranda Act in the elevator leading to the “slums of New York,” which tempted Irish, Jewish, and Italian immigrants to turn to crime: organized crime, that is, infiltrating industries from garment workers to longshoremen, from sports to Hollywood to boozing, gambling, and prostitution.

Follow the odd couple of Lucky Luciano and Meyer Lansky as they ousted the original thugs and formed a national syndicate. Experience Chicago’s Valentine’s Day Massacre of 1929; J. Edgar Hoover’s efforts to nab Dillinger and Pretty Boy Floyd; the arrival of Bugsy Siegel in Nevada to purchase The Flamingo, the mob’s first casino. View a video of a Cosa Nostra initiation (“We’re your new family”) or electric chair (seat yourself for a photo op) and even a mention of Minneapolis, where Kid Cann held sway. Then practice on a Tommy gun or revolver before you leave. Just in case.

Back on the Strip, climb aboard the High Roller, the world’s largest Ferris wheel, for a half-hour loop that captures an ideal overview of all that shines below (specials include a bar car and yoga session).

Or fasten your seat belt for a helicopter tour. Sundance offers a package with a 30-minute spin over the moonscape that’s the Red Rock Mountains, landing at Pahrump Valley Winery (really—right here in the desert!), where Minneapolis native Bill Loken and winemaker wife Gretchen took over a failing property and restored it to medal-winning status. Tour and taste, savor a four-course dinner (lobster bisque to filet or fish) in view of the vineyards, then depart with a gift bottle before zooming back over the bright lights of the Strip. 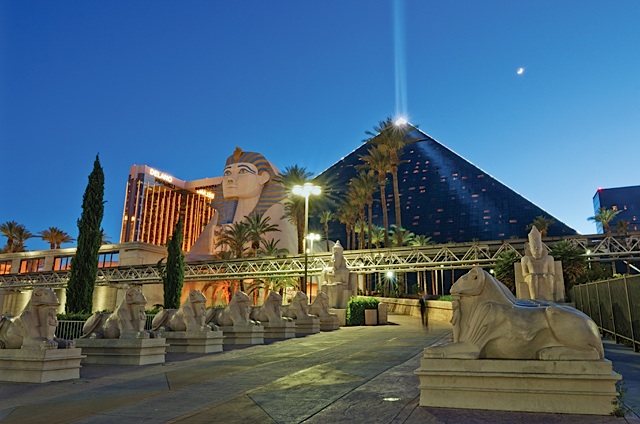 Gaming fans, you’re never more than an ATM away from the slots. And for those whose game of choice is shopping, same deal. Consider the options at Bellagio, beyond its Fine Arts Gallery’s exhibit chronicling the rollercoaster life of boxer Muhammad Ali, plus the chance to pick up your very own Van Gogh (“price upon request”). Visit the storefronts of Gucci, Vuitton, Chanel, Prada, Dior, Tiffany, Armani and more. Then watch the resort’s iconic dancing fountain while your credit card cools off.

Same goes for Caesars Palace, where you’ll spot Michelangelo’s “David” lookalike and the Trevi Fountain (which you thought was in Rome) in the exalted company of Jimmy Choo, Fendi, Saint Laurent, Valentino, and—huh?—H&M.

Mandalay Bay’s arcade doesn’t spare the glitter, either, while its Shark Reef invites voyeurs to get up-close and personal with a deathly komodo dragon (if his razor teeth don’t get you, his poison will), piranhas, stingrays, and sharks aplenty. And opening nearby in Vegas’ new stadium in 2018, welcome the Raiders, the city’s first professional team (hockey’s on the way, too).

But you came for showtime, right? Sorry, just missed Cher. Well, not quite. At “Divas” at Mat Franco Theater in The LINQ Hotel/Casino, super-sequinned, coiffed female impersonators bring onstage everyone from Patti and Celine to Cher, backed by a six-man dance team that’s sky-high on the city’s charts. 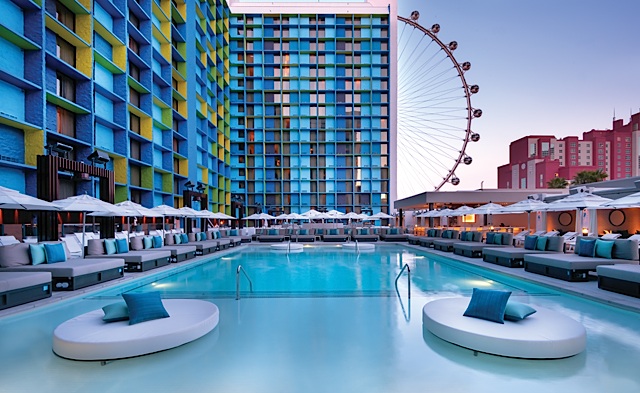 Now for the hardest decisions—where to eat. Vegas is the dining capitol of the continent, if not the universe, where bold-name chefs from New York to New Orleans to L.A.—and even Paris—have opened outposts. Some of the newest arrivals include GIADA in the Cromwell Hotel/Casino, whose chef from Rome earns raves for a bounteous caprese salad and fritto misto. Plus the beyond-decadent lobster ravioli. Risotto studded with crab and scallops. Or mustard-crusted lamb with spinach, raisins, walnuts, and gremolata.

The Bellagio’s Lago salutes Chef Julian Serrano’s mastery of the Mediterranean kitchen, from a critter-rich seafood salad to showcase composition of Spanish pata negra (like prosciutto) and creamy homemade burrata cheese. Then on to linguine studded with sweet tomatoes and the inspired union of pulled duck atop polenta.

Chef Lorena Garcia rules at The Venetian’s CHICA with her creamy guac, hearty empanadas, and blue cheese/wild mushroom quesadillas, or meltingly tender Venezuelan short rib and porchetta with crispy Brussels sprouts. Don’t forget the corn—both as lollipops, coated in Mexican cojita cheese, or in her take on mac con queso. 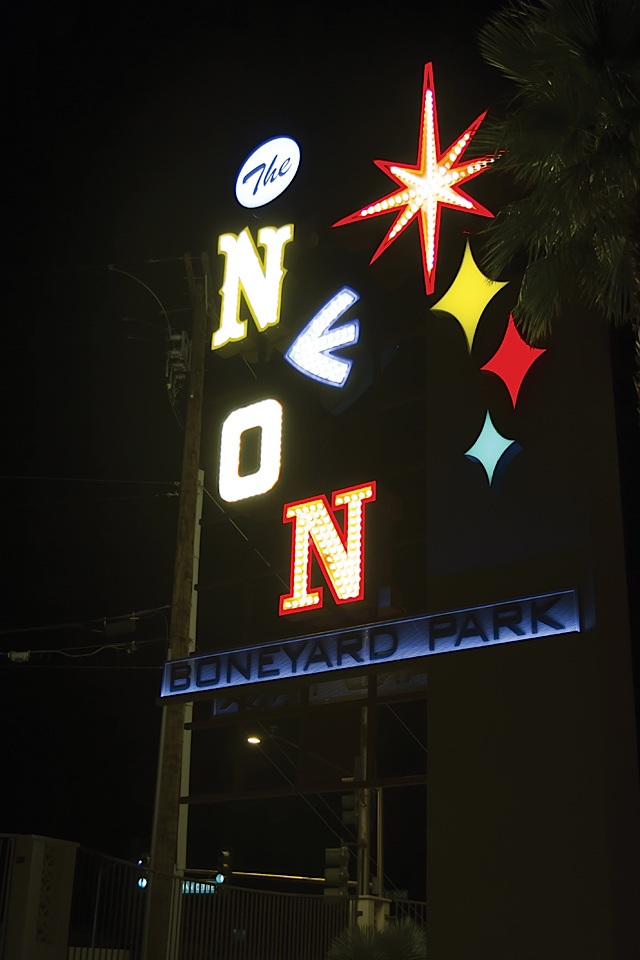 Luxor Las Vegas was one of the very first properties to welcome a gay audience. That was over eight years ago when management’s eyes opened (“What color is their money?”) to the prospect of attracting gay clientele via dedicated pool parties, which now attract up to 500 participants, both locals and visitors, to the laid-back event Sunday afternoons from mid-May to October.

Register ahead at Luxor.com for free admission, which otherwise is $10 for MGM Hotels guests and $20 for others. Check out the hotel’s LGBT Facebook page, too.

Tim notes that Vegas’ Pride will be October 20-21 this year, featuring one of the Pride celebrations’ only nighttime parades on Friday, followed by Saturday and Sunday festivals at Sunset Park. 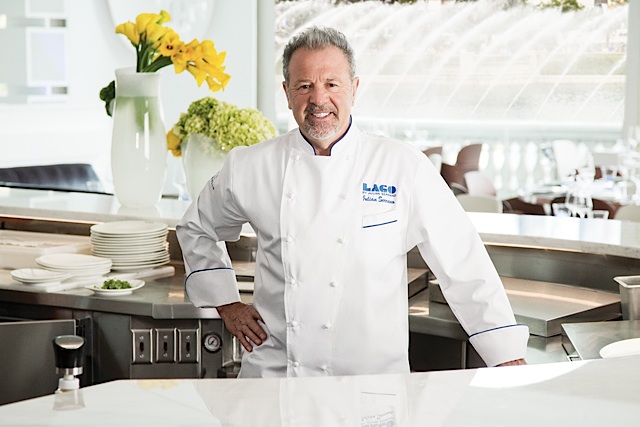