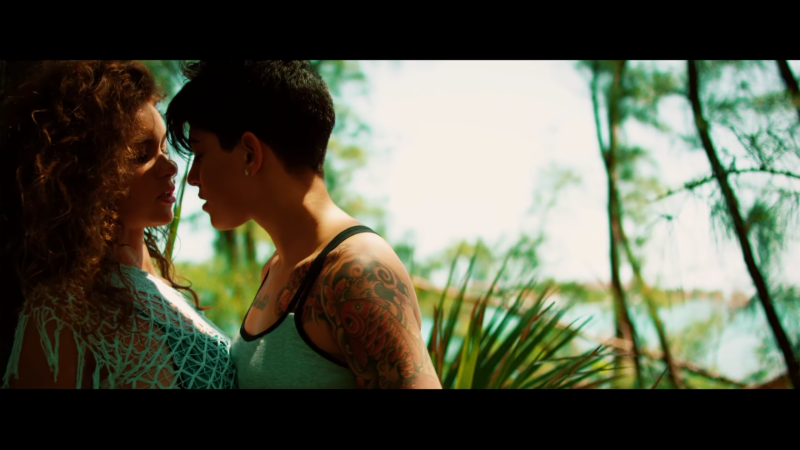 After living in the U.K. where she began her musical career performing in neighborhood bars around London, Latvian-born model Keeana Kee was introduced to Latin icon Maffio (Nicky Jam, Maroon 5, Pitbull) in Miami last summer. He fell in love with her voice on the spot, wrote his own Spanish verse for “Coconut Rum and Coke,” and a musical relationship quickly blossomed.

Despite the adversity she faced growing up in Latvia, Keeana was determined to make music her life. Once she could afford to take vocal lessons, she also began teaching herself to play piano and guitar. Keeana maintains ongoing musical projects with producers/DJs in Europe. Keeana is an openly gay performer and advocate for the LGBTQ community.

“Coconut Rum and Coke” is now available on iTunes and Spotify.