John Grant Gives Us ‘Pale Green Ghosts’ …and So Much More

My interview with John Grant was abruptly cut short. I’d already been yelling into the speakerphone so he could hear me in some tunnel in Norway, but when the phone line went dead, that was the end of the yelling, and the interview. It was as if we’d had a fight but one of us gave up, the room was so quiet after being so loud. That wasn’t the case, but it makes for a good story; one that I can imagine happening, but one that would be laced with a whole lot of really good lines dealt by Mr. Grant and me being rendered speechless as they sank in. The kind of words that would have me trying to think of a comeback days later.

In a much less dramatic way, that is how John Grant’s music strikes me. Line after line of brilliant thoughts are set to music; I hear them and am left reeling as I chew on them. When I first listened to his music, I laughed; thinking I was listening to something akin to “Flight of the Conchords,” which is satire. This isn’t satire. His thoughts are put to music and they’re thoughts that we all tend to have, but perhaps wouldn’t sing. When he does, I laugh in surprise at the unexpected sentiments; many could be made into an internet meme or a someecard: “I’m usually only waiting for you to stop talking / So that I can. Concerning two-way streets I have to say / That I am not a fan.” In the song “GMF,” those words are set to a lovely ballad, something of a sneak attack. And I love it.

What would I have asked him if we’d not been disconnected early on? Many things, but not necessarily questions that require answers. Sometimes the questions contain enough information in themselves. I could have asked him about being gay and what that has to do with his music, but if you listen to it, it’s in there…subtle but obvious. The fact that he moved to Iceland in his early forties is curious, and was apparently good for making music, which you can hear…including some electronic qualities that are attributed to his collaboration with Birgir Þórarinsson (a.k.a. Biggi Veira, of Iceland’s electronic pioneers Gus Gus).  How was it, collaborating with Sinead O’Connor? Probably as we’d expect it to be. Tell us all about your love life, which is rarely answered by anyone, let alone a musician being interviewed.

What was it like to start the discovery process via text message that he had contracted HIV in 2011?

Again, the question says a lot.

Yes, I’m still curious about anything he’d like to share. His music is a bit noir, but also funny and beautiful enough that we can find common threads in our lives without succumbing to the maudlin.

As for the title track to “Pale Green Ghosts,” Grant’s album after the acclaimed “Queen of Denmark,” it’s got a good beat, and you can dance to it. His voice is solid and flexible. It reminds me of Bill Withers a little, but even more versatile than that. It sings above the driving beat of “Pale Green Ghosts” so effortlessly, without droning. Other songs on the album include incongruously paired serious lyrics on top of remarkably upbeat music; “I Hate this Town” is downright jaunty. Really, my unabashed favorite is the one I quoted above, “GMF,” the chorus of which is:

Listen to it yourself in the video posted below. Do like I’m doing and experience this guy who is probably close to scary-smart, with a sense of humor and voice that thrill. Then, see him Tuesday night at the Dakota in person.

Because, honestly, who wouldn’t want to see the greatest motherfucker that we’re ever gonna meet? 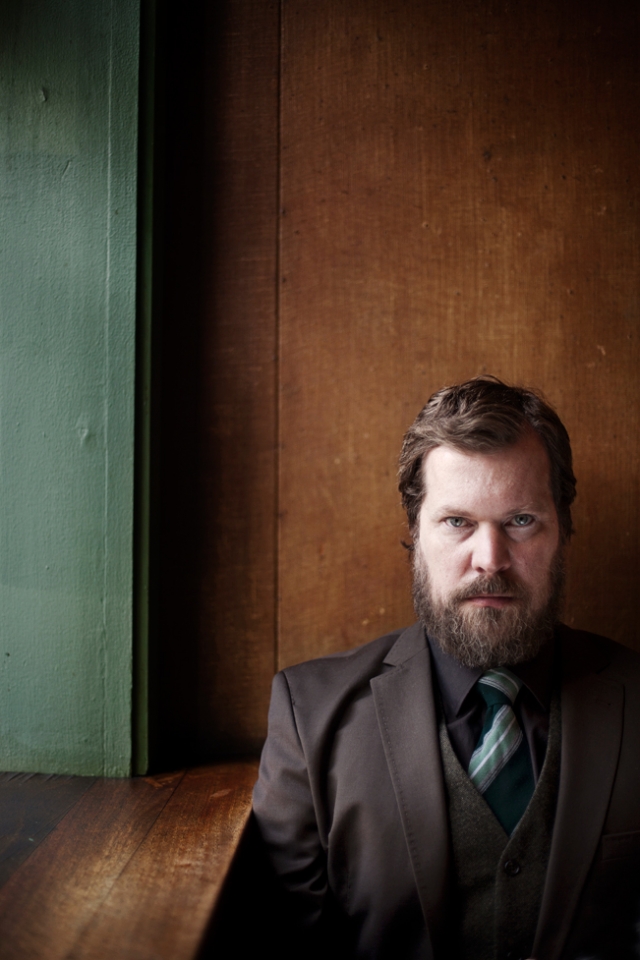 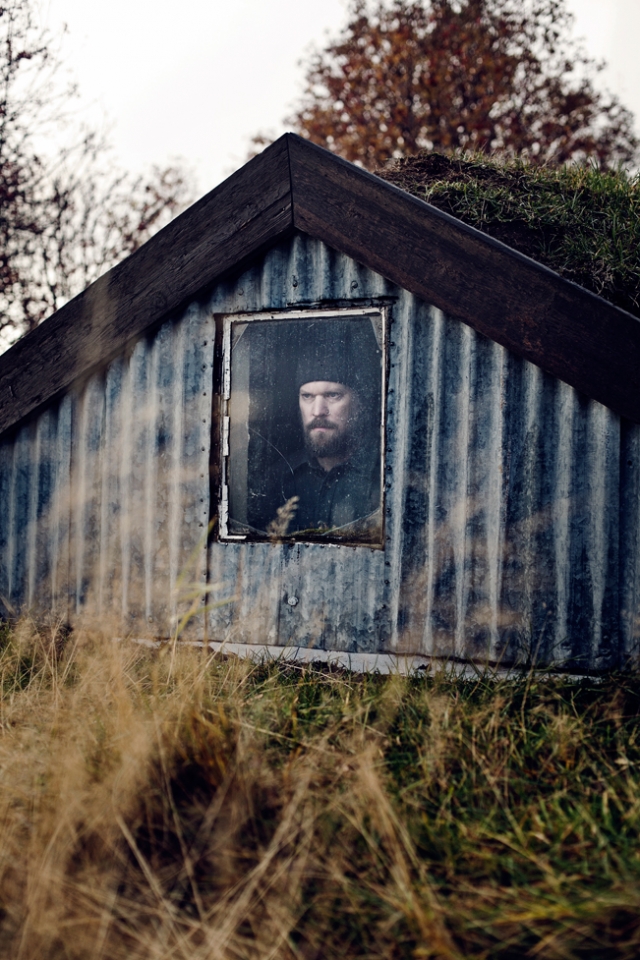