In Conversation with Sandra Bernhard 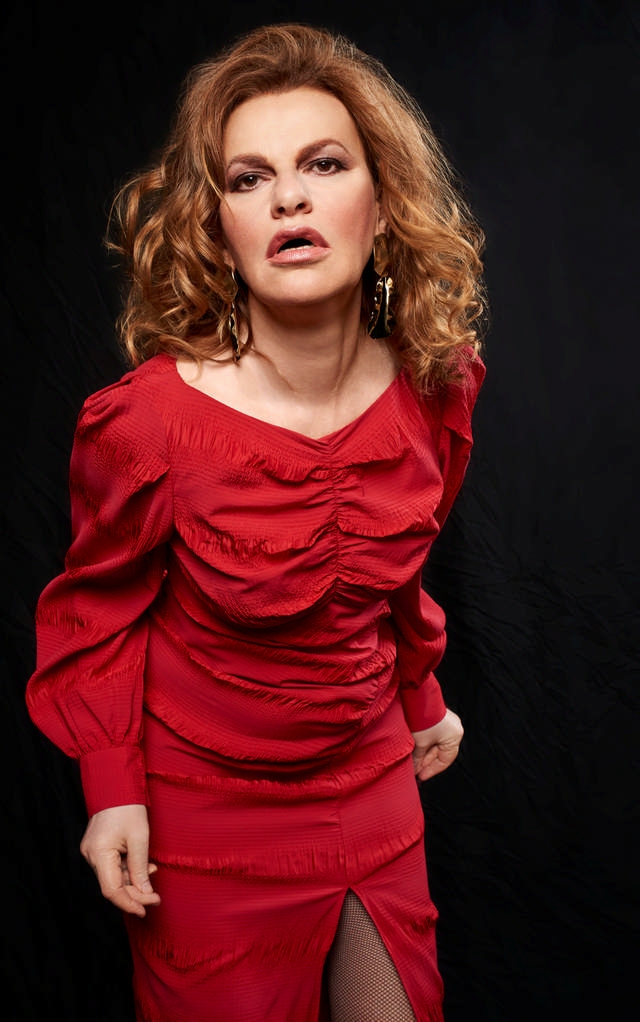 The beloved performer discusses her new stage show Quicksand, which arrives at Parkway Theater on June 22.

Sandra Bernhard is a legend in her own right. After first gaining noteriety in the 1970s as a stand-up comic, she solidified her stature with her roles in Martin Scorsese’s The King of Comedy and on Roseanne as Nancy Bartlett Thomas, the first openly gay character on national television. Bernhard, who herself is openly bisexual, continues her unstoppable performance prowess today as a star of stage, screen, and even the airwaves. She currently has a Sirius XM radio show, Sandyland, appears as a major character on the new FX show Pose, and is now gearing up for a tour with her latest stage show, Quicksand, which comes to the Parkway Theater in Minneapolis June 22.

Laci Gagliano: I know you toured Quicksand in New York last year. How did that go? Was that the first time you’ve brought that specific show out on stage?

Sandra Bernhard: Yeah, I sort of curate material all throughout the year, and then I do my classic holiday special at Joe’s Pub, which is basically the day after Christmas through New Year’s Eve. I try to put together as much new material and songs as possible. Usually, I also have something from the archives. I write a lot of new material, but people like to see something they’ve seen before, because it’s fun, you know.

LG: Where do you pull from in particular these days for your writing material?

SB: Much of what I do comes from just day-to-day conversations and experiences and travels and being out with friends. You just have to be kind of vigilant about writing things down so you don’t forget it, because sometimes the first time you say something it’s the best time you’ve ever said it. If you write it down exactly as you said it, you can kind of build on it and make it into a whole piece. That’s kind of how it starts off—I keep adding layers to an idea.

LG: What can we expect from Quicksand that’s different from your past shows?

SB: I feel like with my material, I’m always peeling away layers of myself and getting more authentic and down to the core of who I am. I think that’s the biggest change that happens from show to show.

LG: How would you describe the experience audiences will have at the Parkway in June?

SB: It’s going to be fun. I won’t have performed in a long time because I’m taking these four months off mainly to shoot the show (Pose), so I will have had a break, and I’m sure I’ll be really excited to be back on stage performing live. I have some friends and people I know in Minneapolis, so it’s always fun to reconnect with people. I think Minneapolis is a very artistic, great Midwestern city, and it’s always fun to come back to a place you’ve been performing for years. 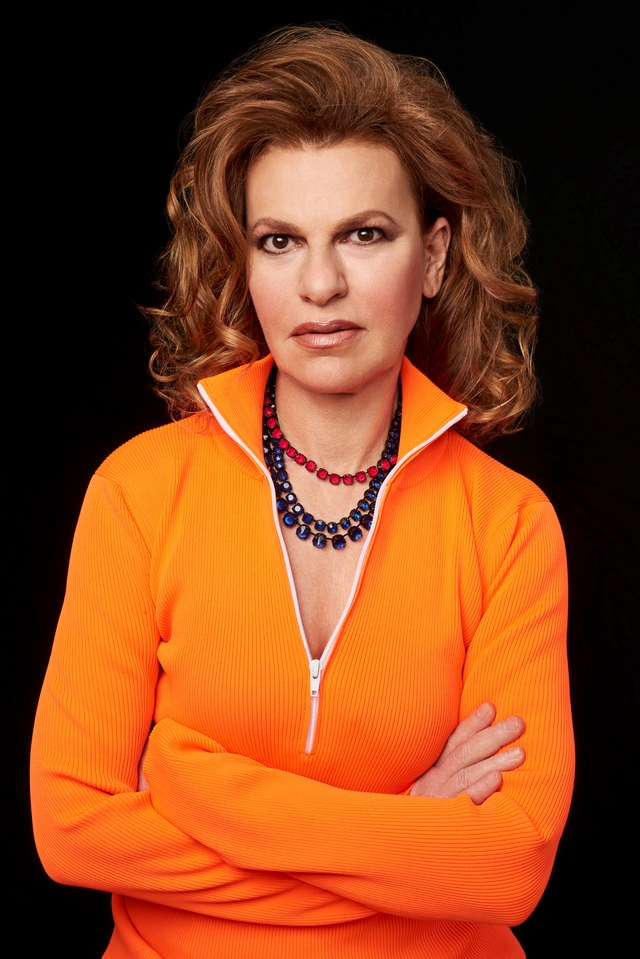 The legendary Sandra Bernhard will be performing at The Parkway Theater on June 22. Photo courtesy of James Sliman Media Relations

LG: Why is it important to you that you represent the GLBT community in the realm of comedy and performance art, and how do you think it’s impacted how you shape your own work as a woman who identifies as bisexual?

SB: My work, I’ve always felt, is ahead of the curve. I’ve always just settled into postmodern experiences, whether it’s postmodern feminism or gay rights. I think I’ve always reflected what was coming as opposed to tagging along. By nature, I always feel like, “Yeah, that’s how it should be, of course we should all be comfortable being who we are”, but not everybody has that luxury that I’ve sort of created for myself over the years. It’s always nice when you can go and perform for an audience of people who have been marginalized and finding their way through life and their comfort zone to be one of those people who are just like, “Yeah, it’s a no-brainer. This is who I am and everybody has to be comfortable with it and live life with all the pleasures that everybody should be able to have.”

LG: Do you have any plans for Pride this year?

SB: I think it’s great that it exists and that people go, but for me, I’m not a big group person. But it’s fun to watch it from afar and hear about it. I think it’s cool and fun that it continues to be a part of the fabric of the gay experience, that unity and community and sense of fun and outrageousness. I think it sets us apart and has a huge influence on the straight community, because everybody wants to have fun and flourish, and the gay community sort of has that naturally, so that’s a cool thing.