How To Score The Cheapest Airfares For Your Vacation 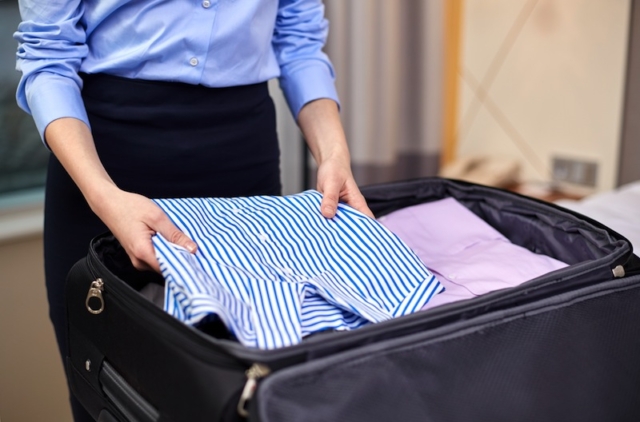 In past years, with oil at $100 a barrel, airfares were akin to a prostate exam: it felt like someone was violating you, and under highly unflattering lighting.

But in 2015, oil prices collapsed – which was bad for the oil industry, but fantastic for travelers. Because eventually, this drop in oil prices began to affect airfares. And since 2016, they’ve dropped significantly. The best news it that they should continue to stay low all through 2017, because airlines “hedge” (buy oil at current prices for future use). Which means this summer – and indeed, all of this year – is a great time to take that dream vacation.

The trick is when and how to book.

There have been lots of studies on the best window of time. Below are what are considered the best times to book, based on studies of hundreds of thousands of tickets purchased. As you can see, it varies widely depending on where you’re traveling:

Use these windows as a barometer for when to lock in what should generally be the best rates. But if you have a bit of flexibility in your travel plans, there’s a way to score even better airfares:

The new normal in the airline industry is the flash sale, a one or two day (sometimes only a few hours) sale where specific destinations are put on sale. It’s a way for the airlines to pick up incremental business from travelers who might not normally book. Or, in the case of some international flash sales, it’s a fare war caused by an upstart like Norwegian Air, Wow Air, etc., putting pressure on the legacy airlines (American, United, Delta) by offering cut-rate deals.

And these can be crazy low fares. Here are some recent examples:

Caveat: some of these are for low season or “shoulder” season (that time in between low and high season). But certainly not all! We’ve seen many incredible summer fare bargains.

These flash sales occur, most predominantly, for flying out of the largest U.S. cities (or an airline’s hub cities) like LA, New York, Chicago, Dallas, etc. This is challenging for us here in Minneapolis, but Delta makes frequent appearances on the flash sale lists, so some deals are offered out of MSP, or you can add on a “feeder” flight to get to a larger gateway, and still have an amazing fare.

If you’re busy and don’t want to monitor various Twitter feeds and travel blogs, the best way to keep abreast of these sales are two new websites – TheFlightDeal.com and AllTheFlightDeals.com. These two sites crawl tons of deal sites and offer up a daily list of the best deals. You can subscribe and get them emailed to your inbox, or just check the website.

But be prepared to act fast. As mentioned, these sales often come and go in a day or two – sometimes in a few hours. So have your credit card warmed up.

And get ready to scream like a girly man when you book a $500 fare from Minneapolis to Mumbai.