Hope, Optimism, and Laws of Attraction Rule at the Ordway — “White Christmas” 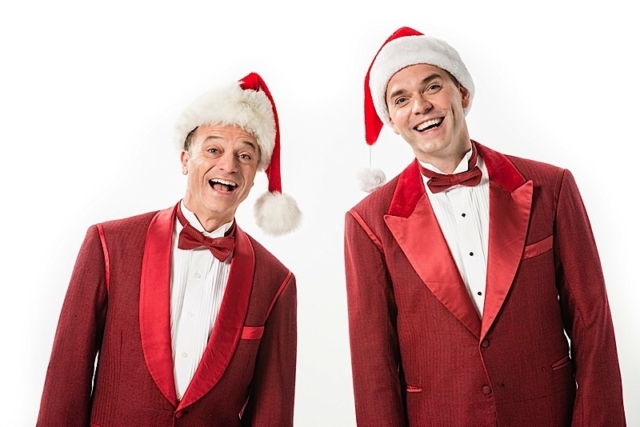 Nowadays there is an attitude afoot that anything traditional is a bad thing in some way. That’s a shame because so much traditional holiday theater fare is resplendent, such as the Ordway Center’s production of White Christmas. Songwriter Irving Berlin was Jewish but he didn’t cut himself off from the major Christian holiday. And as Jewish radio hosts like Dennis Prager and Mark Levin adamantly and rightly point out, Christmas is a national holiday for everyone. Not just a religious holiday.

Choreographer-director James A. Rocco delivers a sunny production that lifts the spirits during what has been a very cold December. The story is simple. It’s 1954 and two war buddies, Bob and Phil, have made a go of it in showbiz but their love lives are painfully lacking. When they meet the Haynes sisters, Betty and Judy, all four start to turn a corner. 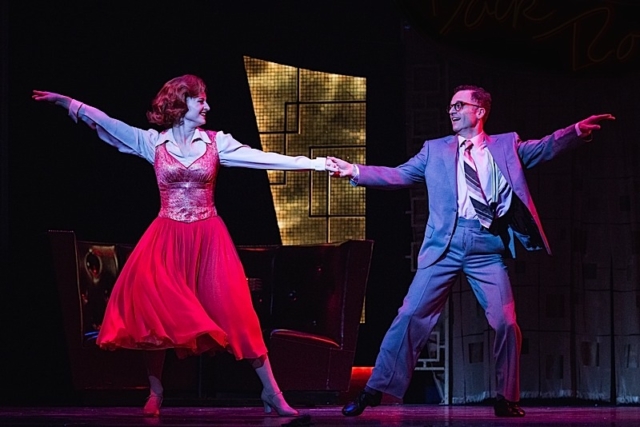 The Ordway staging offers two marvelous contrasting couples. Brian Sostek and Jenny Piersol are two peas in a pod as Phil and Judy. Their attraction to each other actually glistens. Dieter Bierbrauer and Ann Michels as Bob and Betty crackle with contrarian vibrancy. It’s a classic case of a woman giving out the vibe that she is not attracted to a man, even though everyone else knows better, except the man. You might even call it Shakespearean as it resonates of Beatrice and Benedick in Much Ado About Nothing. Neither one is self-aware enough until the unexpected happens. 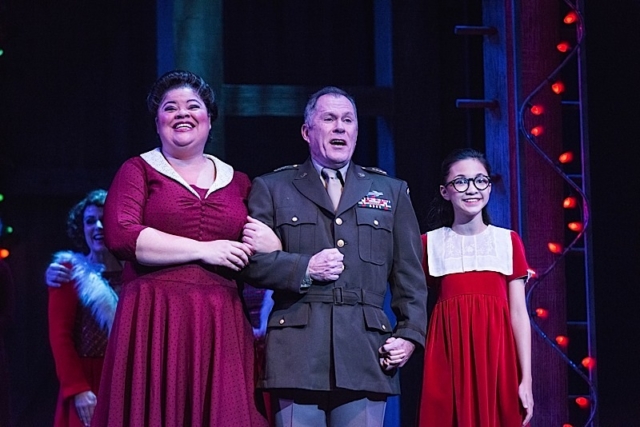 All supporting portrayals delight, especially Thomasina Petrus as Martha, a has-been actress who makes a comeback. James Michael Detmar is perfectly stuffy and sweet as General Waverly. This is a patriotic musical so the role is played respectfully. Richard Ooms charms as Ezekiel, an elderly man out of step with the changing world around him. All are integral to that changing world where, nonetheless, hope and optimism ultimately rule, despite the ups and downs of ageing, love, and livelihood.

You will surely recognize many of the tunes but some are not standards. In particular, “Falling Out of Love Can Be Fun,” a winning trio featuring Petrus, Michels, and Piersol. Another is the Bierbrauer/Michels take on “Count Your Blessings Instead of Sheep.” Great advice, touchingly sung. 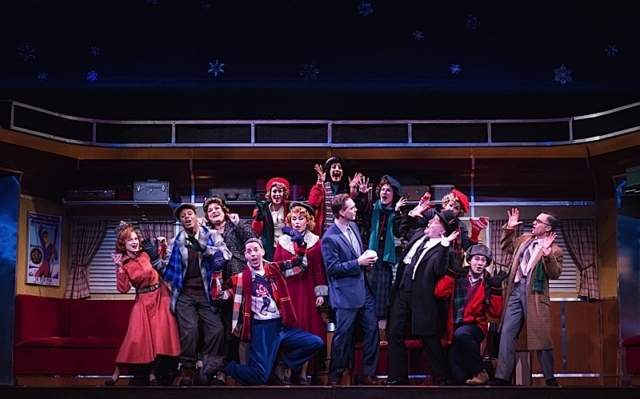