Honeymooning On The Water: Should We Take An Ocean Or River Cruise? 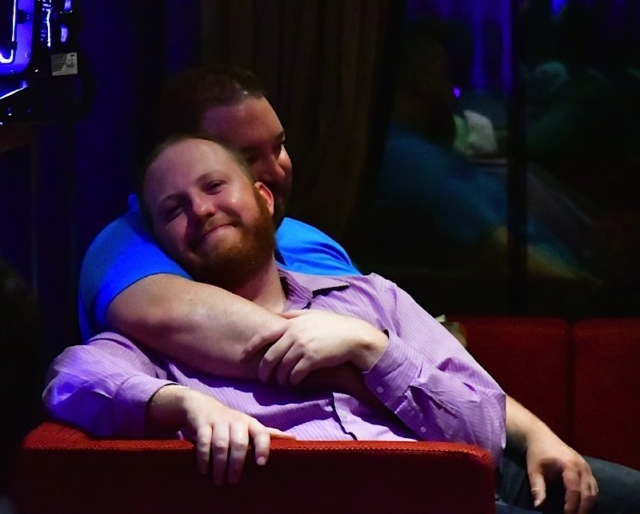 Gay cruises have exploded in popularity in the past decade. The ability to unpack your steamer trunks once, see multiple destinations (often multiple countries) on a single trip, and honeymoon in a setting where there are gaggles of gays as far as the eye can see is pretty intoxicating.

Not to mention that getting intoxicated isn’t an issue, since you don’t exactly have to drive back to your room (although some of those cruise ships could use golf carts – I mean, seriously).

But the question these days is whether to take an ocean or river cruise. Ocean cruises are fabulous if you want lots of diversions, like a casino and a water slide and dance parties. But if your interests are more geared to sightseeing and romantic time, a river cruise may be just the ticket.

Since 2010, river cruises have become the new darling of the cruise industry. The number of river cruise ships has more than tripled, with 15-20 new ones being introduced yearly. And gay tour operators like Brand g Vacations have stepped in to offer all-LGBT charters of river cruises, just like the ocean ones offered by companies like RSVP/Atlantis. So you can honeymoon on the Danube, or Rhine, or Amazon, or Mekong, or…

But wait – what’s so special about a river cruise?

First, there’s the size. Ocean cruises have 2,000 to 6,000 passengers – which you generally notice while waiting in line for food. Or the bathroom. Or the lifeboat. River cruises, on the other hand, have 100-200 passengers. On an ocean cruise, you might meet another nice newlywed couple on the first day and never see them again. On a river cruise, you’ll have many opportunities to run into one another, whether in the dining room, on the included shore excursions, or at an evening show. The smaller size makes for a much more intimate experience, which is perfect for honeymooners who don’t necessarily want a White Party atmosphere while they’re celebrating their man love. 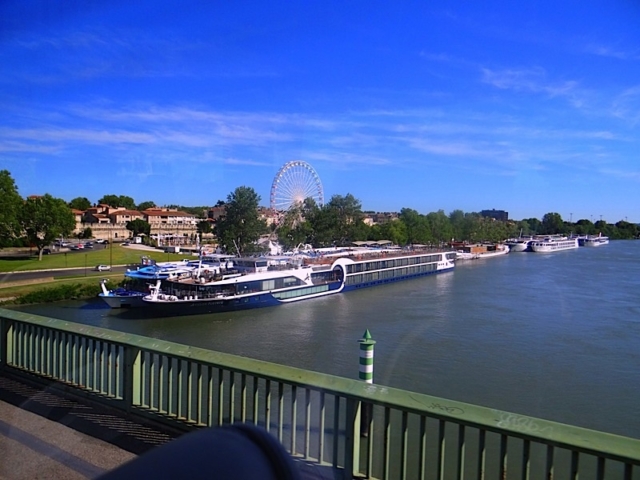 Second, there’s the rooms. Many of the ocean cruise ships used for gay groups were built between 1995 and 2010. But the majority of river cruise ships (at least, on the top cruise lines) have been introduced in the past several years, which means their rooms are new and fresh and feature all the latest innovations and design. Avalon, for example, has rooms where an entire wall of glass slides open, so your whole room is like an open-air balcony. Amadeus has rooms where that same glass wall slides down. And river cruises, on the whole, favor very clean, modern design. More Philippe Starck, less Best Western. Who wants to spend their honeymoon standing in a bathroom with fluorescent lights? I mean, come on!

Third, there’s the ability to walk off the ship into the middle of a city. No waiting for your shore excursion group to be called, or for tenders to take you to shore. And ocean cruises often require lengthy (sometimes two and three-hour) bus journeys from the port to get to the city you’re trying to tour. But river cruise ships, because they’re smaller and plying the interior waterways, are able to basically park right downtown. You walk off the ship, you’re THERE. And you’re in a different charming town or village every single day, so there’s always new sights to see. 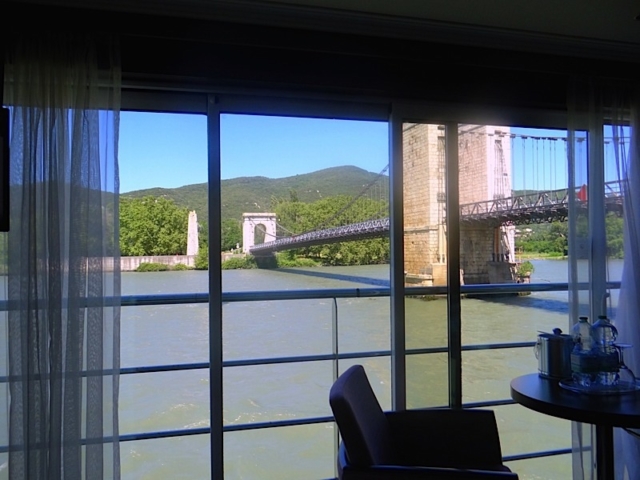 Fourth, there’s the view. Sitting on your balcony on an ocean cruise is lovely – the sea is incredibly calming. But you’re mostly just looking at water. Nothing is more romantic than floating along a river like the Danube, passing castles just a few hundred feet away. You’ll float under viaducts so beautiful you’ll feel like Meryl Streep in Bridges of Madison County – minus the German accent and the cheating. 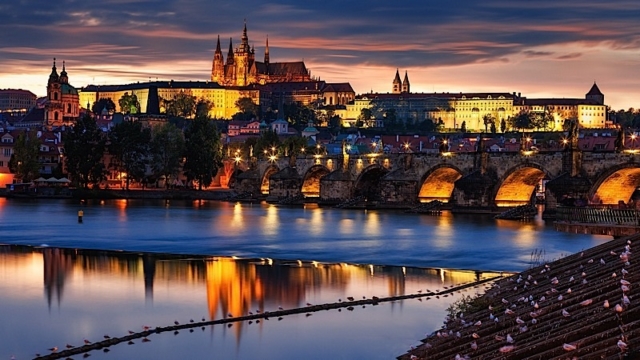 Fifth, there’s the fact that river cruises go where ocean ships can’t – along the interior rivers of a country, as opposed to the coastline. So you can have as exotic a honeymoon as your heart desires – Southeast Asia (on the Mekong), South America (the Amazon), India (the Ganges), etc.

And finally, for those who are a bit fearful of any kind of ship, be it for reasons of seasickness or fear of some Titanic-like moment (and really, who has the jewels for that?) river cruising is the antidote. River cruise ships don’t rock. And – unlike ocean vessels, which can be hundreds of miles from land – you’re often no more than a couple hundred feet from shore. 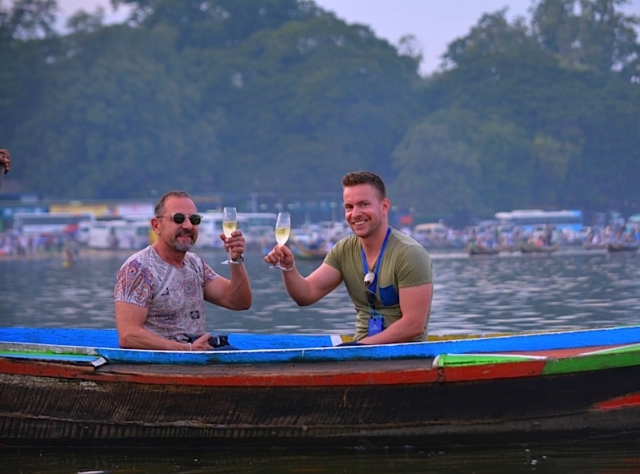 But ultimately, it’s all about your personality as a honeymoon couple. Are you seeking a busy, party atmosphere with thousands of other gays? Or a more intimate, sightseeing-oriented trip with just a couple hundred? Whichever you choose, a cruise can be the perfect honeymoon, with an incredibly reasonable price tag.

And after paying for that reception, you could doubtless use a break. Your credit card is probably still smoking.