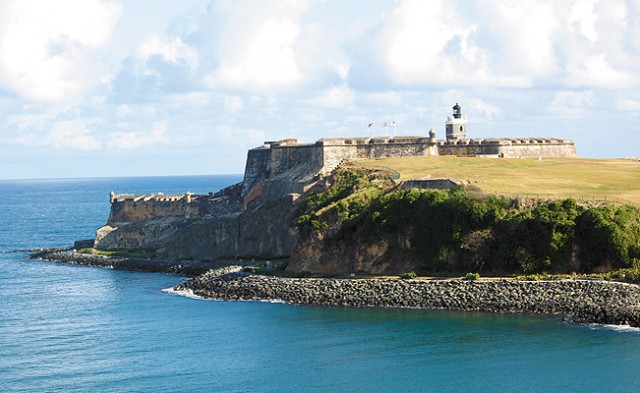 If Puerto Rico is your honeymoon destination, you can cross “get passports” off your pre-wedding to-do list. The island, a territory of the United States, makes for an easy tropical getaway. Though Spanish is the lingua franca, English is spoken widely. The capital city of San Juan is a convenient home base from which to explore attractions around the 40-by-100 mile island.

Most visitors begin in Old San Juan, a compact historic district nestled between the Bay of San Juan and the Carribbean Sea. The area is book-ended by two forts, San Cristobal and San Felipe del Morro (“El Morro”), which protected the settlement in the age of pirates and high-seas hijinks.

Join the locals in a stroll along the Paseo De La Princesa, a promenade along the waterfront between El Morro and the cruise ship docks. Tucked into the old city ramparts above the Paseo, you’ll find small quiet parks with enchanting views. A few blocks inland, the colonial Cathedral of San Juan Bautista is one of the oldest buildings in San Juan, and the second oldest cathedral in the Americas. The small square across the street provides a shady place to sit for a moment and watch the bustling foot traffic on Calle del Cristo—also a shopping street.

Adjacent to the cathedral square, Hotel El Convento is a luxuriously renovated former Carmelite convent. If you’re not staying the night, you can take in the ambiance (along with a pina colada or mojito) at the bar of El Picoteo, the restaurant overlooking the interior courtyard. 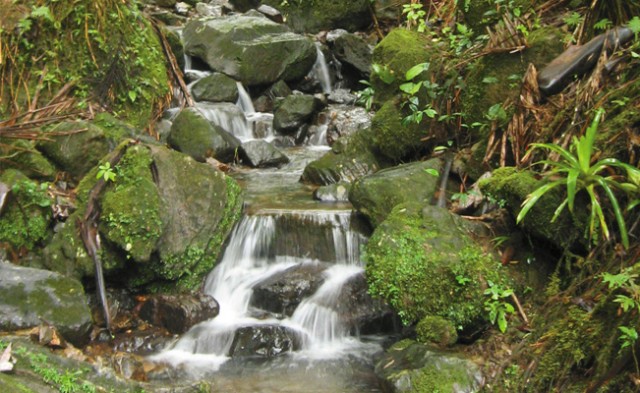 To absorb some local flavor away from cruise ship day-trippers, check out the Ocean Park neighborhood, about halfway between the airport and Old San Juan. Intimate guesthouses are scattered throughout the area; gay-owned Andalucia Guest House is a budget-minded option a few blocks from the beach. Speaking of the beach, it’s wonderful here: accessible by quiet side streets and fronted mainly by homes, the wide sandy expanse has a low-key, private feel.

After a day at the beach, refuel at La B de Burro, a casual hangout with an unexpected Mexican lucha libre wrestling theme. The fare includes simple, well-executed favorites like tacos and tortas. Don’t miss the tamarind ginger margarita.

Nearby Kasalta is another Ocean Park standby. Beloved by locals, this bakery, deli, and café serves up everything from morning café con leche to tapas and wine in the evening. Even President Obama stopped in for a medianoche sandwich last June.

Ready to test your marital bond with a cooperative adventure? Take an evening kayak tour of one of Puerto Rico’s unique bioluminescent bays. Laguna Grande, near the fishing village of Las Croabas, is the most accessible from San Juan. You’ll join a tour group and get outfitted on the waterfront, then paddle a calm channel canopied by mangroves to reach the lagoon. Thanks to harmless micro-organisms, the water glows with the touch of a paddle or your hand, and positively glitters in a light sprinkle. The effect is magical on a dark night.

About a dozen operators offer similar tours, including Yokahu Kayak Trips and Kayaking Puerto Rico. Some will provide transportation from San Juan or combination tours to other destinations like El Yunque National Forest. 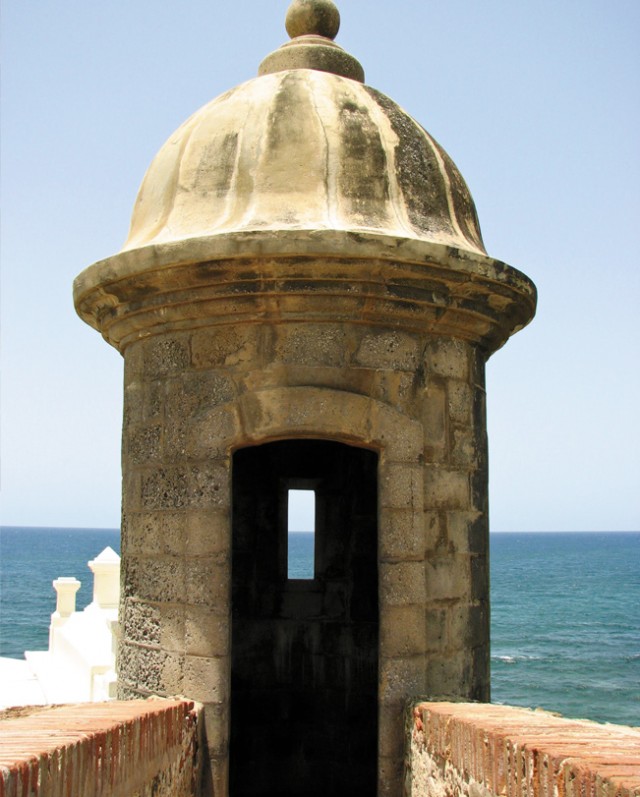 Visit the Museo de Arte de Ponce for a cool and cultured respite on this hot, dry side of the island. Renovated and expanded in 2010, the museum houses a surprisingly broad collection of European art from the 14th to 20th centuries, as well as contemporary Latin American art.

Back in San Juan, La Playita restaurant provides a memorable setting for your last night on the island. Don’t miss your last chance to sample island favorite mofongo, a dish of mashed fried plaintains stuffed with meat or shrimp. Dine on the waterfront deck overlooking Isla Verde beach as waves roll in beneath your feet.